The new technology will be expanded to future devices 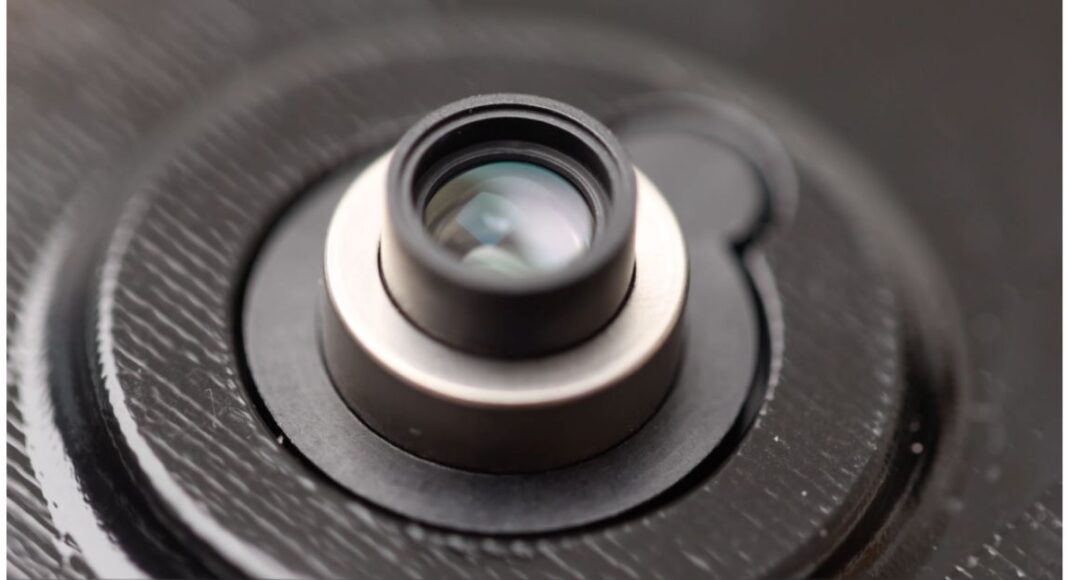 The Chinese electronics major Xiaomi held its annual Mi Developer Conference (MIDC 2020) in Beijing. At the event, the company announced some of its major development that it is currently working on will soon be soon on its upcoming devices. This includes spanning camera, display, charging, IoT, smart manufacturing, and more. The company has also introduced its latest self-developed, Retractable Wide-aperture Lens Technology at its annual conference that will soon be expanded to its smartphones.

Xiaomi at its annual Mi Developer Conference (MIDC 2020) has unveiled retractable wide-aperture lens technology that promises to bring a professional camera like-experience to its upcoming smartphone. The latest technology has been created on a retractable optical structure that is designed to compactly lodge within the smartphone and can extend out when needed. Therefore, this innovation will allow the telescopic camera to have a larger aperture to increase the amount of light input by 300 percent. In addition to this, the technology will also be helpful in enhancing portrait photography and night photography.

Apart from this the upcoming Xiaomi Mi 11 has reportedly been spotted on Geekbench with model number M2012K11C. The listing reveals some of the important details about the alleged smartphone. The device is suggested to be powered by a 1.80 GHz processor that is expected to be Snapdragon 875 SoC which is yet to be announced by Qualcomm. As per Geekbench listing, the alleged phone has scored 1105 points in the single-core test while in the multi-core test it has scored 3512 points. Moreover, it also mentions Android 11 with 6GB of RAM option.

On the other hand, a report states that a source code of the benchmark listing confirms that the processor is the upcoming Snapdragon 875. According to the report, the cores clock speeds of both Snapdragon 875 and predecessor 865 are very much identical. Similarly, both the processors also use a tri-cluster design (1+3+4 distribution) in addition to an octa-core setup. But, the implementation of Cortex-X1 and Cortex-A78 CPU cores in Snapdragon 875 will definitely offer better performance than its predecessor Snapdragon 865.

Besides the device believed to be Xiaomi Mi 11 is tipped to feature a 48-megapixel ultra-wide camera with a 0.8μm pixel size and image stabilisation. It also confirms two devices that will be powered by Snapdragon 875 SoC

All the above information are rumours and leaks and Xiaomi has not yet confirmed nor it has shared any details about its flagship Mi 11 series so you can take the information with a pinch of sale till the company confirms.

Komila Singhhttp://www.gadgetbridge.com
Komila is one of the most spirited tech writers at Gadget Bridge. Always up for a new challenge, she is an expert at dissecting technology and getting to its core. She loves to tinker with new mobile phones, tablets and headphones.
Facebook
Twitter
WhatsApp
Linkedin
ReddIt
Email
Previous articleXiaomi Mi 11 smartphone likely to house Snapdragon 875 SoC
Next article10 best smartphones with big battery in India