Xiaomi Smart TV 5A to launch in India on April 27

The device will debut alongside Xiaomi 12 Pro 5G smartphone and the Xiaomi Pad 5 tablet. 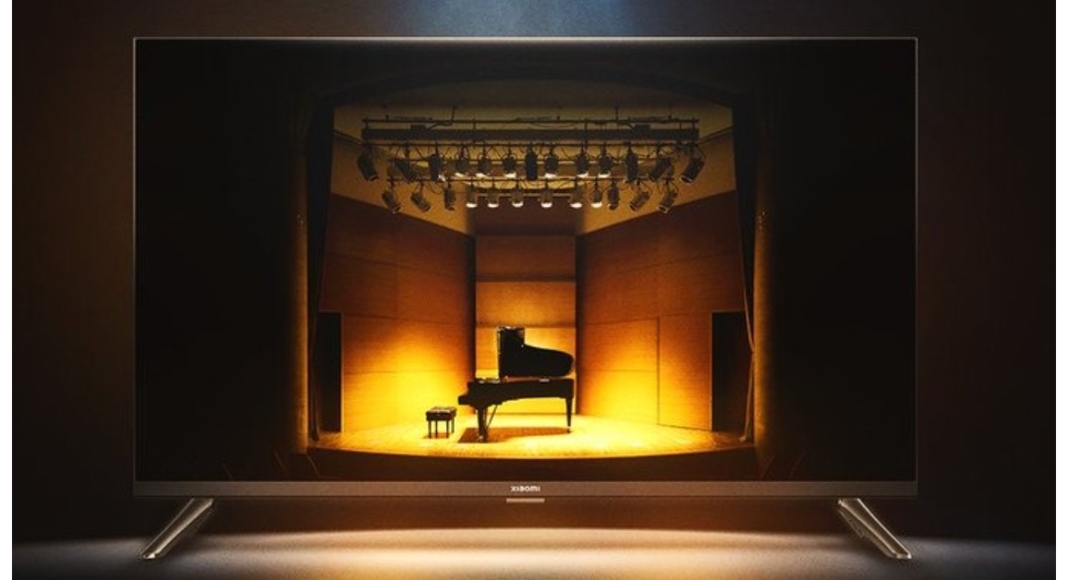 The launch date for the Xiaomi Smart TV 5A in India has been set for April 27. On the same day, the company will also unveil the Xiaomi 12 Pro 5G smartphone and the Xiaomi Pad 5 tablet. The Chinese company has not yet revealed the key specifications of the upcoming TV but it is likely to equip an unnamed processor with Cortex-A55 cores. Read on to know more about the company’s smart TV lineup.

Xiaomi took to Twitter to tease its upcoming Xiaomi Smart TV 5A. As per the announcement, the new smart tv will arrive in the country on April 27. An online launch event will be hosted at 12 noon where not only the new TV will be presented but the more products will be unveiled. Xiaomi has also created a dedicated webpage to tease the Television.

India's most loved Smart TV Series is here with its 𝙉𝙚𝙭𝙩, and it brings you #YourCompleteEntertainmentExperience.

The Xiaomi Smart TV 5A will be released in India alongside the Xiaomi 12 Pro 5G smartphone and the Xiaomi Pad 5 tablet. To recall both the devices have already debuted worldwide and are now set to arrive in the country.

A 50-megapixel main Sony IMX707 sensor with OIS and an f/1.9 aperture, a 50-megapixel portrait sensor, and a 50-megapixel ultra-wide-angle lens comprise the Xiaomi 12 Pro’s triple rear camera setup. A 32-megapixel selfie camera sensor is located on the front of the phone. A 4,600mAh battery is also included, with 120W rapid wired charging.

For optics, the tablet has a single 13-megapixel camera sensor on the back and an LED flash. It also has an 8-megapixel selfie camera on the front.

The tablet is powered by an 8,720mAh battery that supports 33W fast charging.

Komila Singhhttp://www.gadgetbridge.com
Komila is one of the most spirited tech writers at Gadget Bridge. Always up for a new challenge, she is an expert at dissecting technology and getting to its core. She loves to tinker with new mobile phones, tablets and headphones.
Facebook
Twitter
WhatsApp
Linkedin
ReddIt
Email
Previous article
Samsung Galaxy M53 5G with 120Hz AMOLED display launched in India
Next article
Comparison: Samsung Galaxy M53 5G Vs OnePlus Nord 2