Xiaomi to soon launch a 48MP camera smartphone in India 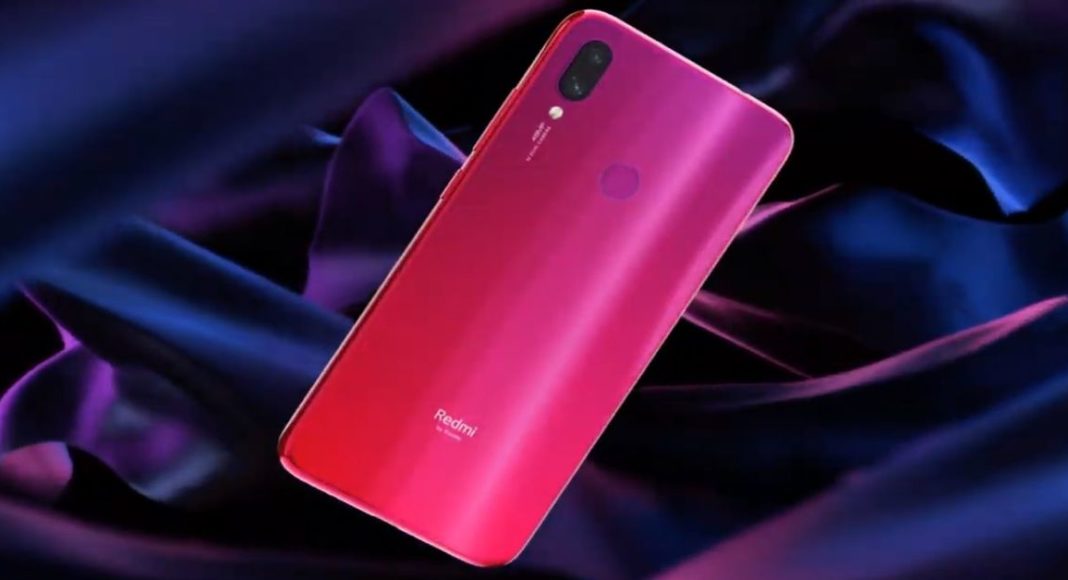 Chinese smartphone brand Xiaomi has started teasing its new smartphone that will house a 48MP primary camera. This comes right when the company is celebrating two million sales of handsets from its Redmi Note 7 series. However, Xiaomi has not revealed the brand of the new 48MP smartphone until now. But then, the Redmi India Twitter account has suggested that the upcoming handset will debut under its brand.

We should mention that the upcoming smartphone would not be the first one from Xiaomi to launch with a 48MP primary camera, as the company’s Redmi Note 7 Pro already has that feature. It is also worth noticing that the news comes just days after the Chinese smartphone brand teased the launch of its smartphone in India that will come with a triple rear camera setup.

The official Redmi India Twitter account has posted a teaser that suggests that it will soon be launching a smartphone with a 28MP primary camera. The tweet by the company read, “An all-new Redmi with a new 48MP Super camera is coming.”

An all-new #Redmi with a new 48MP Super camera is coming.

RT if you wanna know what the #48MPForEveryone is all about! pic.twitter.com/8MOfCVtaLs

The tweet also comes with an image that confirms that the Redmi Note 7 Pro smartphone will no longer be the only device by Xiaomi to come with a 48MP primary sensor. Xiaomi India MD Manu Kumar Jain has also teased a 48MP camera smartphone while announcing that the Chinese smartphone company has surpassed the two million sales mark for its Note 7 series that comprises of Redmi Note 7 Pro and its younger sibling Redmi Note 7.

As we mentioned, it is also being speculated that the upcoming smartphone with a 48MP primary sensor will be the same as the one that will sport a triple rear camera setup. The company has also been teasing a smartphone that will be powered by Snapdragon 700-series processor. So a device with Snapdragon 730 or Snapdragon 730G SoC by Redmi is expected to be launched soon.

Looking at some of the recent rumours, the new Xiaomi smartphone with a 48MP camera may be the Mi A3. What adds to this rumour is the fact that it is also expected to be powered by a Snapdragon 700-series processor.

Avani Baggahttp://www.gadgetbridge.com
Avani has an immense love for reading, travelling and food, but not necessarily in the same order. Avani almost started pursuing law, but life had other (better) plans for her and she chose to be a writer instead (luckily!) She previously covered technology at Times Internet and wrote about smartphones, mobile apps and tech startups. When she’s not writing, you’ll be able to find her in book stores or catching up on her social life.
Facebook
Twitter
WhatsApp
Linkedin
ReddIt
Email
Previous article
Apple rolls out iOS 12.3 for iPhones, iPads, watchOS 5.2.1  for Apple Watches and macOS 10.14.5  for MacBooks
Next article
HP Omen X 2S gaming laptop with dual-display, Intel i9 CPU launched: Price and specifications