Xiaomi’s Black Shark is setting up its headquarters in Bengaluru, India 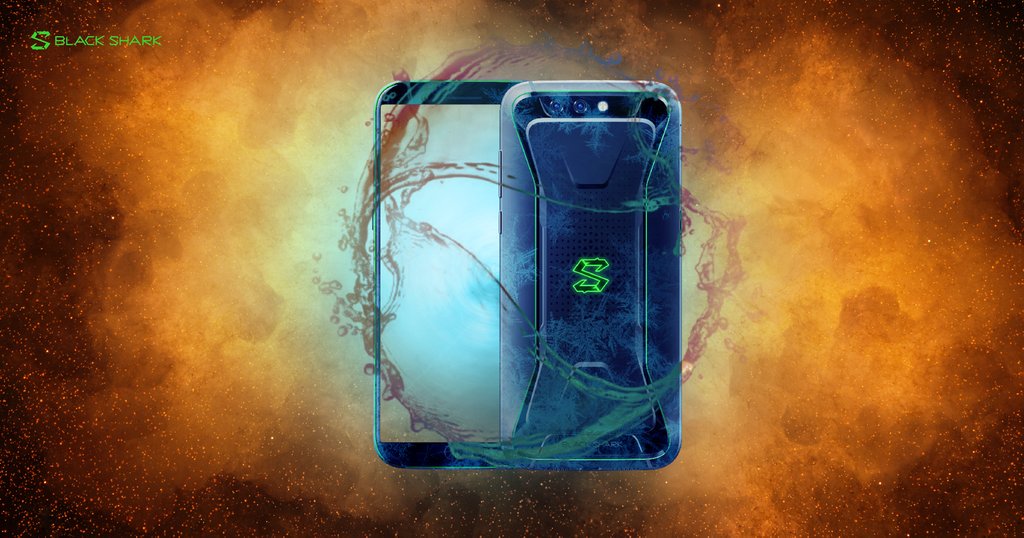 Chinese smartphone manufacturer Xiaomi is best known for its affordable phones and most of its devices that are unveiled in China are also launched in India sooner or later. But then, there is a Xiaomi handset which hasn’t been launched in India till now – Black Shark.

Xiaomi’s Black Shark gaming phone was launched a year ago and had a limited release only in the UK and Europe. But the Chinese smartphone manufacturer is still working to bring its gaming phone in other markets as well. Black Shark is Xiaomi’s sub-brand, much like Poco, which was started back in 2017. But this year, the company announced that they will be setting up a Black Shark HQ in Bengaluru, India.

In the first half of 2018 the Xiaomi Black Shark was launched followed by its successor, the Xiaomi Black Shark Helo which was released in the second half of the year. But bringing the Black Shark to India might get mixed views as the smartphone is priced higher than other Xiaomi phones. It might match the price of Xiaomi Mi 8, or may be priced even higher. It is also true that Xiaomi’s Poco F1, which was also launched under a sub-brand, received mixed reviews because it was priced a little higher than regular Xiaomi smartphones. But still the phone sold and made headlines, it packed a flagship processor but wasn’t priced like the other flagships like the OnePlus 6T or Samsung Note 9, both of which were powered by the same processor as Poco F1.

Similarly, Xiaomi Black Shark is powered by Snapdragon 845 SoC and has up to 8GB of RAM. It comes with 128GB of storage and houses a 4,000mAh battery.  Currently, it is not known when the Black Shark will be made available in India but Xiaomi is sending out press releases to announce of its arrival in the country.

Rest easy that you'll never have to leave accidentally mid-battle 🎮🔫

Black Shark's Gamedock gives you the ability to switch off the keypad, find out more below! pic.twitter.com/4I5E9eC1Iw

The Indian HQ of Black Shark will be led by David Li who is the current Vice President of the company’s global division. He will be responsible for managing the overall operations and production of Black Shark in India. In the newly formed team is ex-OnePlus communications head, Chirag Nagendra who will be handling the brand building and coming up with communications strategy for India’s marketing campaign.

Aman Singhhttps://www.gadgetbridge.com/
Aman Kumar Singh has a Masters in Journalism and Mass Communication. He is a journalist, a photographer, a writer, a gamer, a movie addict and has a love for reading (everything). It’s his love of reading that has brought him knowledge in various fields including technology and gadgets. Talking about which, he loves to tweak and play with gadgets, new and old. And when he finds time, if he finds time, he can be seen playing video games or taking a new gadget for a test run.
Facebook
Twitter
WhatsApp
Linkedin
ReddIt
Email
Previous article
Fornite Season 8 rolls out: Everything that is new
Next article
OnePlus 5, OnePlus 5T’s latest update roll out Google Duo integration