Home Mobiles Xiaomi will bring a bigger unique fingerprint sensor to it's next wave... 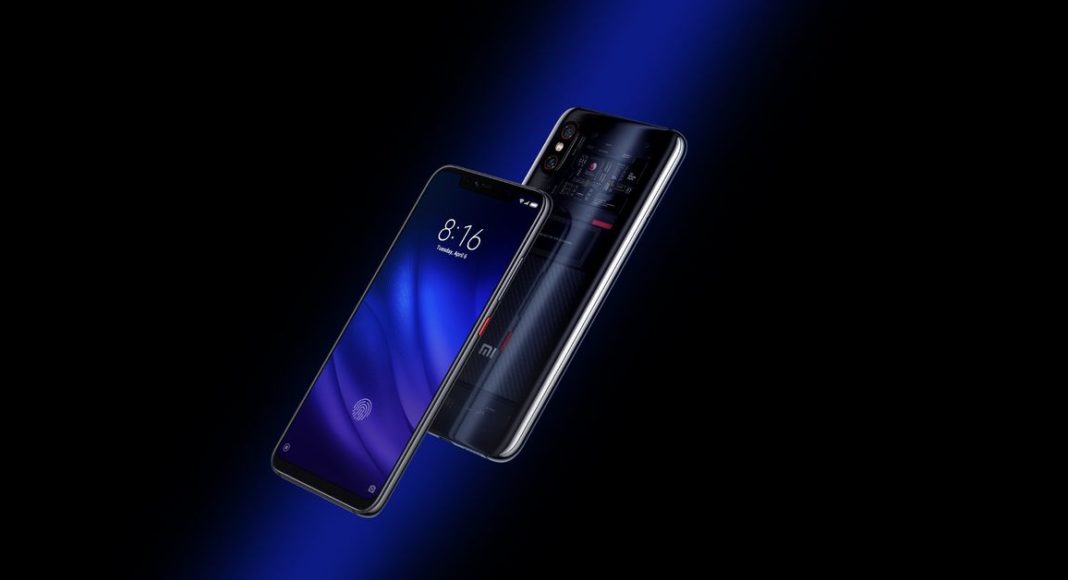 Users can tap anywhere in order to unlock the phone, unlike in previous phones where the fingerprint scanner was small enough to fit just one finger in it. This advanced version will be able to unlock the phone with a single tap rather than holding the scanner, which had to be done in earlier generation smartphones. To speak about the fingerprint sensors, there is more to the story when we pay attention to other brands. And we mean phenomenal, next-generation technology.

Vivo showcased a concept phone called the Apex that featured a “half-screen” sensor. The phone was showcased during last year’s Mobile World Congress. According to The Verge, it is more like a third of the touchscreen in reality. To recall, Vivo incorporated the in-display fingerprint sensors last year, and tech-giant Samsung began following this trend later. Oppo announced this week it will launch a few phones that will have fingerprint sensors 15 times bigger than that of their predecessors.