You can now buy the Google Pixel 3, Pixel 3 XL in India 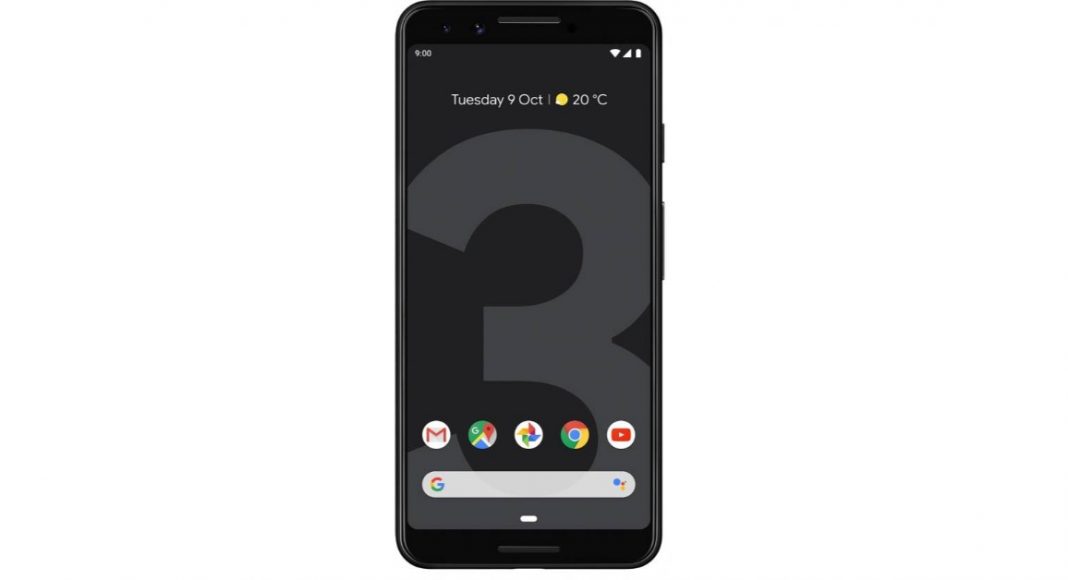 Google Pixel 3 and Pixel 3 XL are available at a starting price of Rs 71,000 and Rs 83,000 respectively. The high-end variants of both the devices, which come with 128GB storage, cost Rs 80,000 and Rs 92,000 respectively. The base model has 64GB storage. Google Pixel 3 and Pixel 3 XL comes in Clearly White, Just Black and Not Pink colour options. The two smartphones were launched at Google’s annual hardware event on October 9 and went on pre-orders in India on October 11.

If you are an existing Pixel or Nexus owner, you can exchange your smartphone for the new flagships. The company is also giving the Google Home Mini as a part of the exchange offer.

Coming to the specifications of the smartphones, Google Pixel 3 and Pixel 3 XL come with a dual front camera setup with 8MP+8MP sensors. Although dual rear cameras have become the new norm, Google’s sport a 12.2MP primary camera. Google’s devices have always been known for their exceptional cameras. And this time too, the company has added the op Shot, Group Selfie and Night Sight features to cater to those who love smartphone photography.

The Pixel 3 and Pixel 3 XL are powered by Qualcomm Snapdragon 845 processor paired with 4GB RAM and the smartphones run Android 9.0 Pie out of the box. The smartphones come with Andreno 630 GPU.

Gadget Bridge Bureauhttp://gadgetbridge.com
Facebook
Twitter
WhatsApp
Linkedin
ReddIt
Email
Previous articleHere’s how you can get a 10% cashback on iPhone XS, iPhone XS Max and iPhone XR
Next articleOnePlus 6T goes on sale in India: 10 reasons to buy and not buy the smartphone