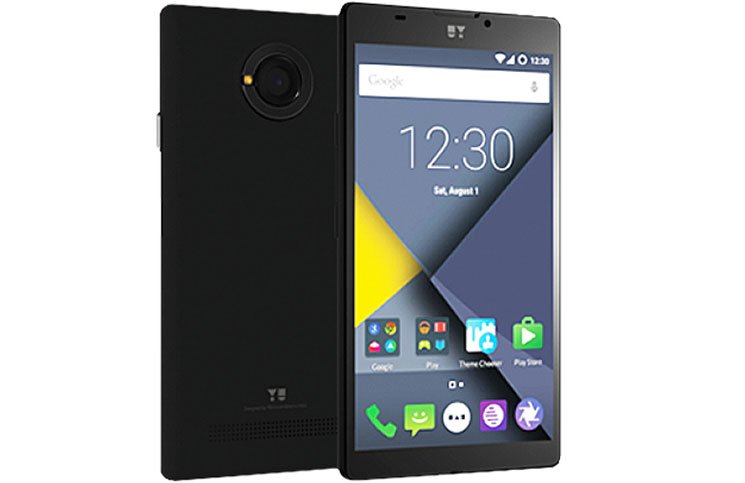 Yu Televentures, the Indian manufacturer is flooding the market with their inexpensive yet solid devices. They have just launched its new 4G smartphone in India called Yu Yunique.

On the specification front, the Yu Yunique has a 4.7-inch HD display with Corning Gorilla Glass 3 protection. Powering the smartphone is a 64-bit 1.2GHz Quad-Core Qualcomm Snapdragon 410 processor paired with 1GB of RAM. The onboard storage of the mobile phone accounts to 8GB, which can be expanded by up to 32GB using a microSD card. This dual SIM smartphone runs on Android 5.1 Lollipop operating system with CyanogenMod 12.1 on top. For graphics, there is an Adreno 306 on board.

The Yu Yunique will be available for purchase only on Snapdeal at Rs 4,999. The registrations for the device start today at 6pm and will go on sale on 15th September at 12 noon.

Ajay Singhhttp://www.gadgetbridge.com
Ajay Singh might still be studying English (Hons) from DU, but his skills over the language are pretty much top notch. He wants to quickly learn the ropes of journalism. Tech and gadgets fascinate him. His passion for the same drives him to research about new things tech. He tries to stay on top of gadget news. If there is a new tech toy launched, we are most likely to go up to him for its news. He likes to read and is crazy about travelling. He is also a cricketing ace and cannot resist a good Dosa.
Facebook
Twitter
WhatsApp
Linkedin
ReddIt
Email
Previous articleBSNL will give minimum 2 MBPS broadband speed to its customers from Oct 1
Next articleLava launches Pixel V2 4G LTE smartphone at Rs 10,750