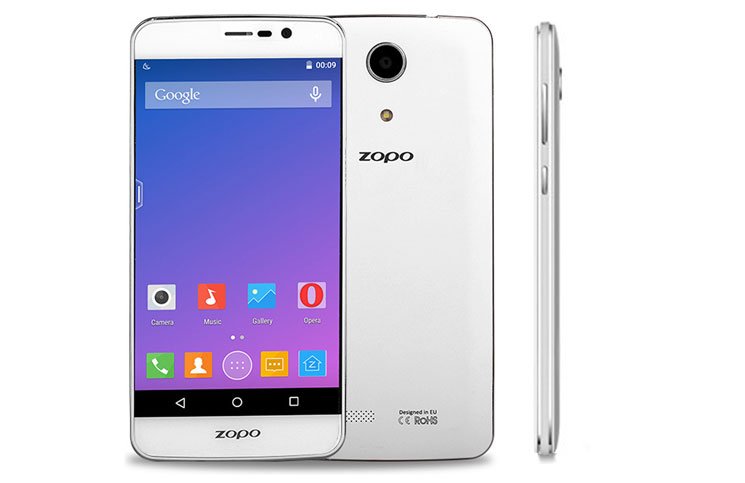 The Chinese smartphone manufacturer Zopo has entered the Indian market with its new flagship smartphone dubbed as ‘Speed 7’. The smartphone will be available exclusively on Snapdeal with a price tag of Rs 12,999 starting from first week of September. The device can be purchased in White and Black colour options.

On the specifications front, the Zopo Speed 7  features a 5-inch full HD display with 1920×1080 pixels resolution. The device comes with dual SIM functionality and runs on Android 5.1 Lollipop operating system. Powering the device is a 1.5GHz Octa-Core 64-bit MediaTek MT6753 processor paired with 3GB of RAM. The onboard storage of the smartphone accounts to 16GB which can be expanded up to 64GB using a microSD card.