HomeOther TechAppsAmazon Music acquires a customer base of more than 55 million monthly... 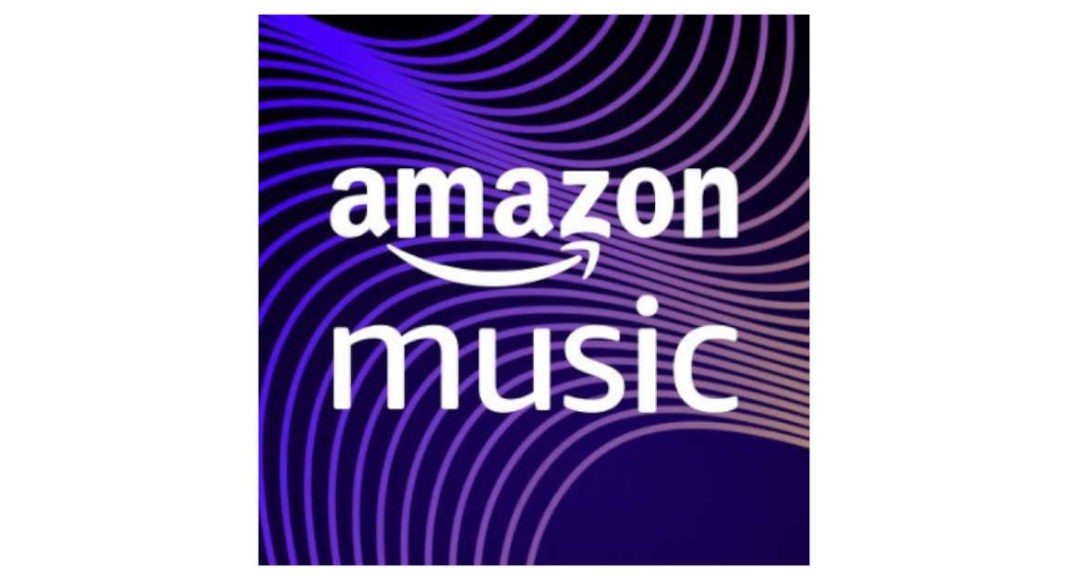 Amazon Music is growing leaps and bounds. Industry reports claim that Amazon’s music service has surpassed over 55 million users. Amazon Music is competing with big names in the music streaming industry like Spotify and Apple Music. Spotify recently made news that they have over 113 million premium subscribers with over 248 million users every month sometime in 2019. Apple music similarly reported a subscriber list of over 60 million users.

Amazon Music, however, has a hidden USP that might enable it to power over its competitors, that is their variety in plans. Amazon Music does not restrict users choice by making fixed options liked a paid version and a free version for users to choose from and instead includes a wide variety of combinations and services that gets users to utilise the music streaming service. Amazon Music is an essential part of benefits to Amazon Prime members and is Amazon’s voice assistant Alexa’s music streaming companion.

Meanwhile, Amazon Music also has a single device plan in the form of Amazon Music for supported Amazon Echo and Fire TV devices at a price of 3.99 USD (around Rs285) per month. Users get access to the same database to listen to songs from but are restricted to streaming music on a specific device only. Amazon Prime users, on the other hand, get access to over two million songs to choose from if they have an active Prime membership, this service lets users listen to ad-free music streamed on any device that runs and has access to their Amazon Prime account.

Finally, users can also use Amazon Music on the free version, which runs with ads. Here users get access to the application’s wide database of songs, however, they will be interrupted by advertisements while streaming music.

Achuuth Karthickhttp://www.gadgetbridge.com
The youngest member of Team Gadget Bridge, he is knowledgable Intern and loves his laptop and mobile phone. He cannot stay without them. He loves to talk about new consumer gadgets and has a bright mind.
Facebook
Twitter
WhatsApp
Linkedin
ReddIt
Email
Previous articleCompare: Samsung Galaxy S10 Lite VS Samsung Galaxy S10
Next articleAfter Wireless earbuds, Blaupunkt has launched a new portable party speaker