Fantasy sports websites and applications are nothing new to the market, so when one takes off the way FanFight has in India, you know it has to be something special. 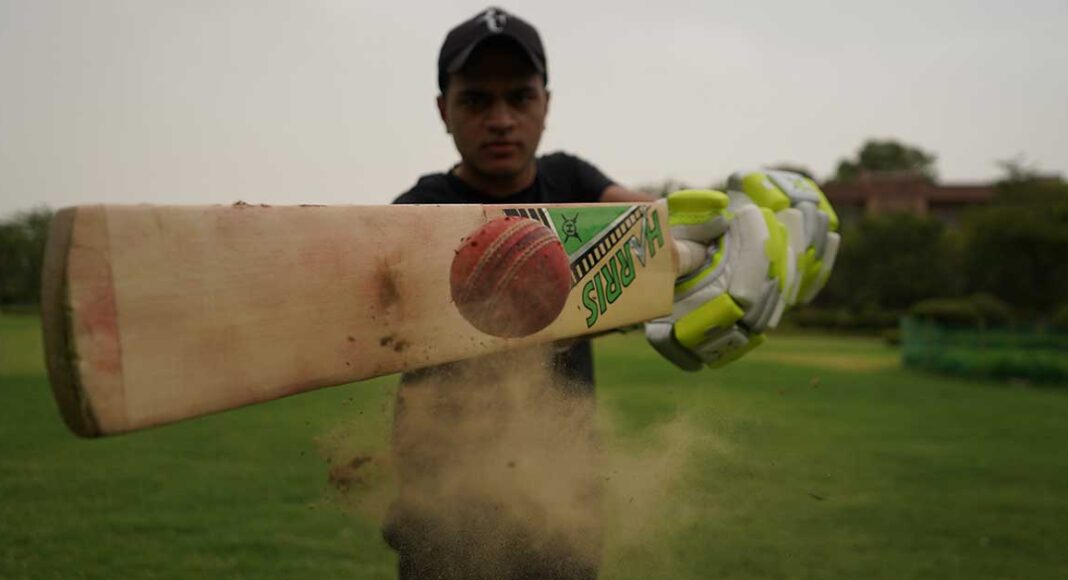 It hasn’t been the best years for many people, but 2020 has been stellar for anyone operating a successful online business. The number of people spending more time and working at home has meant the number of people using platforms like Netflix, Youtube, and PayPal has gone through the roof.

So it stands to reason that digital fantasy sports games would be experiencing a similar growth boom, but for FanFight to have been so much more successful than the rest suggest they are doing something different and they are doing it right.

The great benefit of fantasy sports games is that it allows fans to engage with a particular match more than they ever would have before. It makes people suddenly interested in matches outside of the ones being played by their favourite teams because they might have an impact on the fantasy game.

Due mostly to the return of the Indian Premier League (IPL) in September, FanFight’s user base has exploded to over 6 million people as fans were eager to get as immersed as possible in any cricket, they could get their hands on after a long period without any cricket being played.

But the question still remains, why has FanFight done so well?

To answer that, we need to examine what exactly a fantasy sports game is. Essentially, it is a contest in which users select a team of players from the pool of those competing in the real-life version of the event. They are awarded points based on the real-life performance of the players in their team. Some competitions are free to enter, others come with a nominal fee, but almost all have prizes that far exceed any entrance charge.

Of all sports, cricket is by far the most popular sport played in India. Top players, like Virat Kohli, are worshipped by legions of fanatical fans. So it stands to reason they also take their fantasy cricket games as seriously. They are prone to check cricket betting tips, weather predictions, team lineups, form guides, and more to make sure they are making the most informed decision on the players they want to select for their team.

All of this functionality is available through FanFight, so players don’t need to click around to other places on the internet to find the information they need. It is incredibly convenient. On top of that, they have come up with and provided a range of unique concepts and features to users.

One of the most notable of these initiatives is the Extra Cash feature, which replaced the traditional bonus that most fantasy games have. It allows players to earn additional funds to use in-game by encouraging friends and family to sign up and play using a referral code. It’s a win-win because the user is rewarded and FanFight gets to keep increasing its user base.

FanFight has also started creating contests within matches to provide more ways for fans to win and keep them engaged even if the players they picked for their fantasy team aren’t playing well. The concept is known as Gadget Contests and there is one available for every match. It involves users providing a small entry fee in order for a chance to win a fancy new piece of technology, like an iPhone XI, for example.

And finally, FanFight features an incredibly intuitive and easy-to-navigate sign-up process, so new users are not lost getting frustrated trying to sign-up. It also uses 256-bit encryption on all financial transactions so users have peace of mind knowing that there is very little chance of their details being stolen or lost to fraud.

FanFight is still nowhere near being the biggest fantasy gaming platform in India, that honour is held by Dream11, but its growth in 2020 has been stellar and the competition will surely have sat up and taken notice. If not, it won’t be too long until FanFight is challenging for the domination of the market.