The added E stands for Everyone, Explore and Encounter 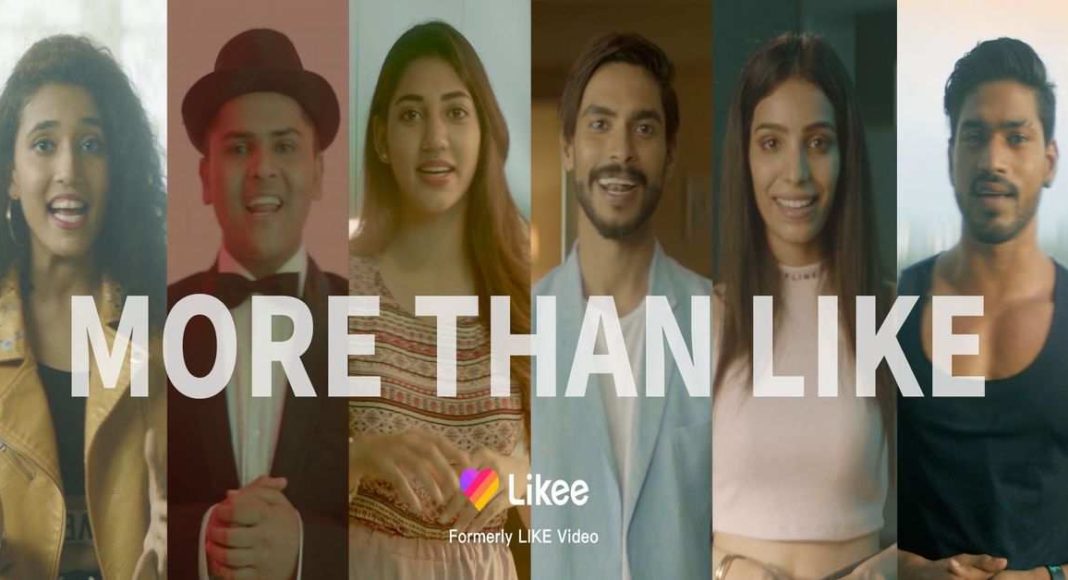 Popular short video app LIKE has rebranded itself to Likee. The Singapore based company has not rebranded its name just for namesake. The company is going to transform its app by bringing more features and functions to its app Likee.

The BIGO Technology owned company Likee commented on the rebranding, “the motive for rebranding LIKE to Likee lies in the tagline of the app – More than like. With the objective of strengthening and enhancing its value for users and content creators, it has transformed its features and functions to bring diverse, valuable and entertaining content to the market. A globally popular short video creation platform with dynamic content, Likee, in the long-run, intends to become a platform can deliver valuable information while offering enjoyable content. Its goal is to provide tools for simple and unique short video creation for users as well as help users explore a valuable content bank by discovering people nearby. Hence, the added E – for Everyone to easily create amazing videos; Explore a wider world and record amazing moments; Encounter new and interesting video discoveries. “

As we mentioned earlier the company has included new features and functions to its transformed app Likee to cater more varied, treasured, and enjoyable content to its users.

Likee has launched by Talent Creators Union to encourage creators to showcase their talent and knowledge by producing more appreciated video content. Through which they can earn monetary rewards.

The video creation platform Likee had tied up with popular celebrities and media agencies to encourage and inspire more short video content. Media agencies like ANI, Dainik Jagran, etc., and celebrities like Shakti Mohan, Zakir Khan, RJ Naved, and others can now be followed on the Likee platform while they create and posts their videos on the popular app.

At the Moment Like is the most accessed video app in India. So, to inspire more creative content, the new avatar of the app has attracted celebrity and media agency tie-ups. They can now be accessed on the Likee platform via the videos they create and posts on the app. With its somewhat domination it has in the Indian market, Likee has become the app of choice for brands to create a connect with the Indian masses. Also, its closest competition here is TikTok, which is a similar app.

Will the name change extend their fortune or will it end in devastation? The key is held by content creators and viewers.

Komila Singhhttp://www.gadgetbridge.com
Komila is one of the most spirited tech writers at Gadget Bridge. Always up for a new challenge, she is an expert at dissecting technology and getting to its core. She loves to tinker with new mobile phones, tablets and headphones.
Facebook
Twitter
WhatsApp
Linkedin
ReddIt
Email
Previous articleAirtel has launched new AirtelThanks benefits for its customers
Next articleCardiogram’s health monitoring features are now available to all the Fitbit users globally