The satellite images of Google maps now cover more than 98% of the Earth: Can you see your house?

These high-quality images have been captured by Google’s street view cars and street view trekker feature. 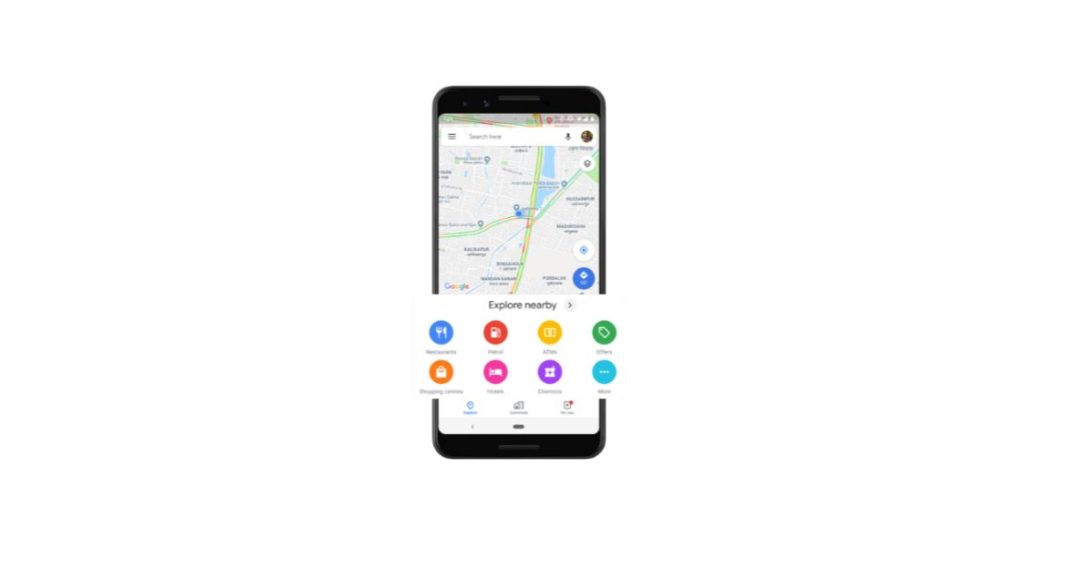 Google has revealed that they have now covered 98 percent of the world’s entire population through 36 square million miles of High Definition images on Google Maps. Users of Google Earth can now browse 36 million square miles of HD images to see the world from an aerial perspective. For the lesser-known, Google Earth allows users to look around a place without having to physically be in a location.

Also, Google has captured more than 10 million miles of images of street view for Google Maps. The Street View idea was started as an attempt to map the entire world. Google collects street images through a fleet of Street View cars that each come with 9 cameras to click HD images.

Each street view car has its own photo processor unit and set of lidar sensors to accurately measure distance. Much of the places covered have been clicked through Street View cars and Street View trekkers, a feature that collects images from places where a car cannot reach. Here, the Street trekkers are carried by boats, sheep, camels and scout troops to obtain high-quality images from multiple angles in some of the hard to map areas of the world.

Google collects these high definition images, align them and stitch together a set of images through a technique called photogrammetry. This helps users know important details about an area, along with the precise distance between two objects, all gathered without setting even a foot on the actual location.

Talking about the Street View feature and the images it has clicked, Thomas Escobar, Senior Project Manager, Google maps said, “While these stunning photos show us parts of the world we may never get a chance to visit, they also help Google maps accurately model a world that is changing each day.”

A new recent addition to Maps in some countries is the ability for Electronic Vehicle users being able to search for EV charging stations and filter if the station supports the charging plug of the vehicle which needs charging. The possibilities of Google Earth and Maps is endless as we have seen many food delivery apps also relying on it.

Achuuth Karthickhttp://www.gadgetbridge.com
The youngest member of Team Gadget Bridge, he is knowledgable Intern and loves his laptop and mobile phone. He cannot stay without them. He loves to talk about new consumer gadgets and has a bright mind.
Facebook
Twitter
WhatsApp
Linkedin
ReddIt
Email
Previous articleRealme X2 with Qualcomm Snapdragon 730G SoC and Realme Buds Air launched in India
Next articleJabra launches wireless earbuds: The Jabra Elite 75T