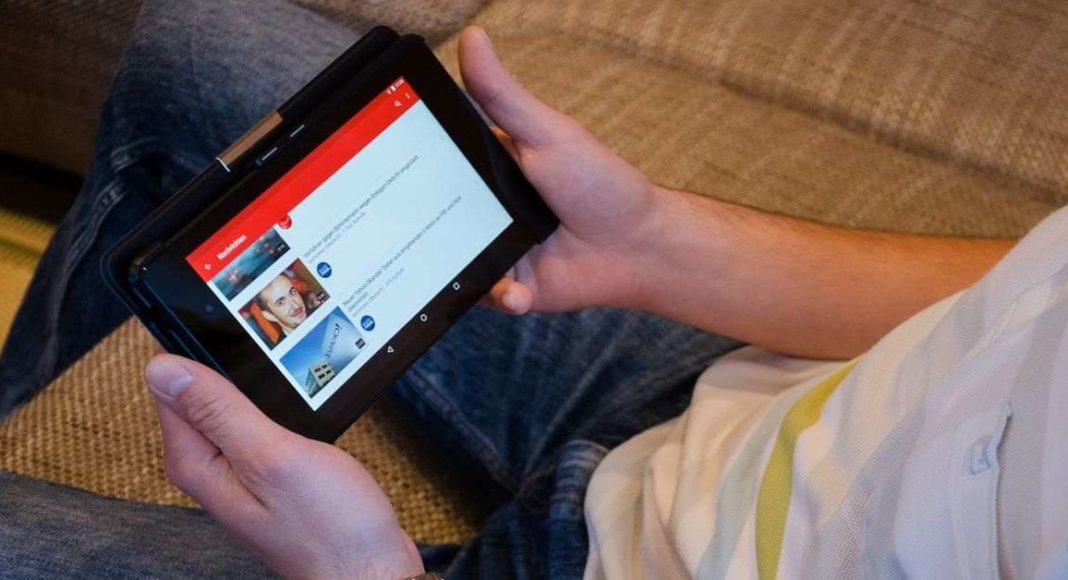 According to the YouTube’s official blog post, that was published on Wednesday, announced that it has made few changes on its platform to help its viewers get more control over videos recommended by the app. Currently, the new feature will be available in both Android and iOS apps only. But soon the desktop users will also get this feature. The users are always worried about what videos appears on their YouTube’s homepage so they have been constantly asking for control over the shown videos from the video streaming platform. So, in its latest step, the company has rolled out three new features to its platform for the users.

The first change that the social network made is that now the users can explore related topics such as—  baking videos, the latest late-night talk shows or enjoy your favourite music category, and other videos that the user loves to watch on YouTube. The choices that you get are founded on your present personalized suggestions and are intended to assist you to search, what the user is looking for.

The suggested videos could be the ones that the user is currently watching, the channel’s other user is watching or the videos related to the topics that may interest the user. When the user scrolls up on the homepage or on when browsing next one the above might trigger. This new feature is currently available for signed-in users in English on the Android and will be available on iOS and desktop and other languages soon.

The second effort the social platform has made is now it gives more control to remove the videos suggested by the channels that the users don’t want to see. All you have to do is just tap the three-dot menu next to a video on the homepage or Up Next, then “Don’t recommend channel.”

After that, the viewer no longer gets videos from that channel recommended to you on YouTube. The company also added that the user can still get to see the videos if they have subscribed the channel, search for them, or visit the page of the channel or its trending tab. This new rollout is available worldwide on the video streaming app for Android and iOS and will be accessible on desktop shortly.

The platform stated that “Our goal is to explain why these videos surface on your homepage in order to help you find videos from new channels you might like. This new feature is available globally on the YouTube app for iOS today, and will be available on Android and desktop soon.”

YouTube will also give you the reasons why a video may be recommended to you. Sometimes the viewers see videos from the channels that they may not have visited based on the user’s similar interests or might have watched in the past recommended by YouTube. Whenever YouTube suggests the videos the views will now see more information under the video in a small box.

Komila Singhhttp://www.gadgetbridge.com
Komila is one of the most spirited tech writers at Gadget Bridge. Always up for a new challenge, she is an expert at dissecting technology and getting to its core. She loves to tinker with new mobile phones, tablets and headphones.
Facebook
Twitter
WhatsApp
Linkedin
ReddIt
Email
Previous article
WhatsApp is testing a new feature for its Android beta version called Hide Muted Status Updates
Next article
Check Point Research and CyberInt finds a big vulnerability in EA’s Origin gaming client, 300 million user accounts in danger of exploitation