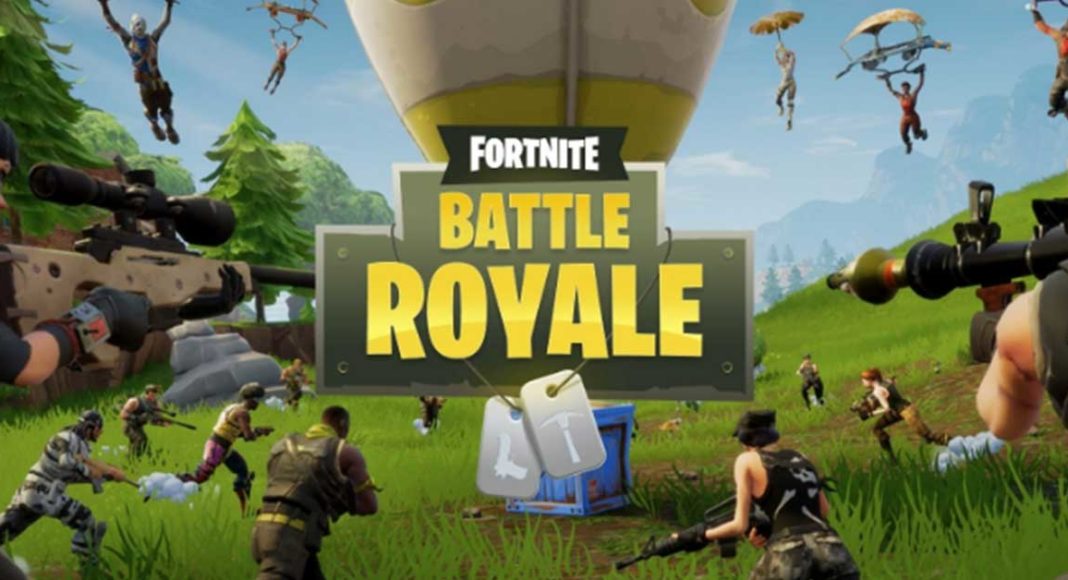 The most recent update to the free to play game, Fortnite’s iOS version will let users who play the game on an iPad Pro run it at the speed of 120 frames per second on the device. This feature lets gamers use the device’s display which has the pro motion feature supporting a higher refresh rate and a smoother performance. Users can enable the speed of 120 frames per second in the settings screen of Fortnite.

An iPad Pro which runs Fortnite beats the gaming experience on gaming setups, which offer Fortnite like the PS4 and the Xbox One. These consoles only support the 60 frames per second mode. The latest v11.40.1 update also carries support for thumbstick buttons on devices running iOS 13 and higher.

Fortnite on iOS was first launched as a beta app and became a viral hit with gamers who prefer the Battle Royale mode it offers when compared to the Personal Computer and Gaming Console versions of Fortnite. The iOS application exclusively focuses on Player versus Player battles in the Battle Royale mode while the gaming console and desktop variants have a Save the World version player versus environment version. It is now one of the most played games giving stiff competition to PUBG Mobile and PC. There is news that PUBG user base is going down, while Fortnite’s user base is going up consistently. This is happening because Fortnite is bringing better and regular updates on all its platforms.