The first trailer for Square Enix’s Avengers game is out: Watch here 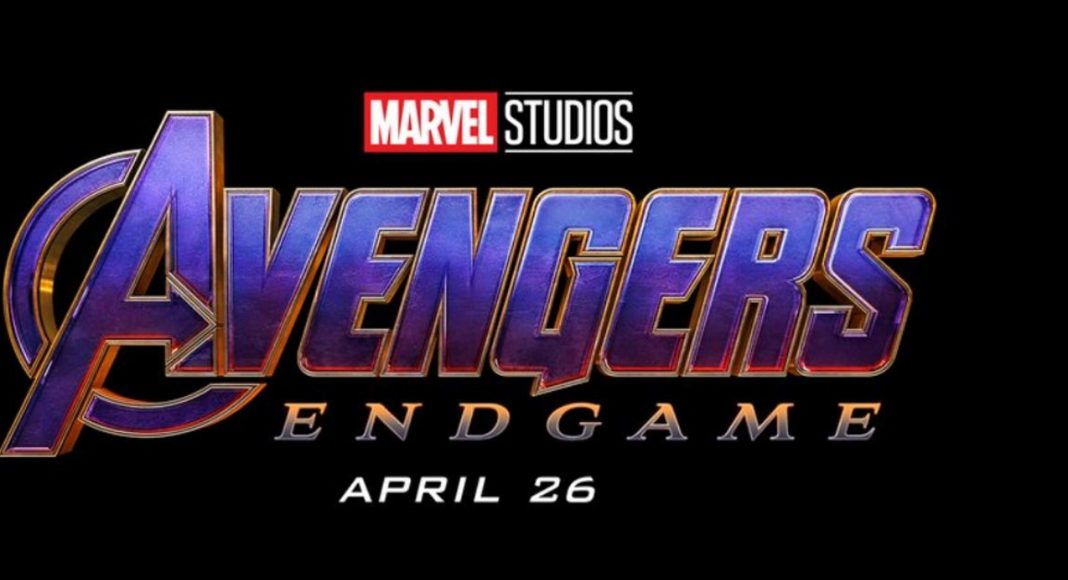 Square Enix’s unveiled the most awaited game Marvel’s Avenger during E3 2019 press conference. It is a multi-game partnership between the Square Enix and its studios Eidos Montréal (Deus Ex) and Crystal Dynamics, the studio behind the 2013 Tomb Raider reboot and its sequel Rise of the Tom. The game was first announced by Marvel’s Entertainment two and a half years ago.

The game is based on beloved Marvel heroes. The game is being designed for gamers worldwide and it will feature a completely original story. It’s been two years since we got to know about this game and now its teaser trailer was revealed at E9 2019. The game is expected to be released anywhere between October 2019 and March 2020. The game will be available on Google Stadia, in addition to PS4, Xbox One, and PC.

Crystal Dynamics recruited Troy Baker, Bruce Banner, and Nolan North to voice the playable superheroes character Captain America, Iron Man, the Hulk, Black Widow, and Thor. North plays Iron Man, and Baker plays Bruce Banner, aka the Hulk. We expect most of the Avengers we know and love will make an appearance.  Crystal Dynamics has created custom looks for each character. There will be no Robert Downey Jr. as Tony Stark or Chris Evans as Captain America because the character models for the Game are drastically different than their Marvel Cinematic Universe counterparts. The game will have four-player online co-op play, and there will also be numerous games in the series, with a multi-year planned for the narrative.

To recall, the Avenger’s Project was first officially teased way back in 2017 since then Marvel fans have been very patient over the past couple years in regards to Square Enix’s “Avengers Project.” The Marvel’s Avenger far is in a celebratory mood after watching teaser trailer of Marvel Games.

Neither the PlayStation 5 nor the Xbox Scarlett has confirmed the release date at present, but the speculations are being made that 2020 could be the year of launch. So, whatever gets announced we will sure to keep you updated about the Marvel’s Avenger.

Komila Singhhttp://www.gadgetbridge.com
Komila is one of the most spirited tech writers at Gadget Bridge. Always up for a new challenge, she is an expert at dissecting technology and getting to its core. She loves to tinker with new mobile phones, tablets and headphones.
Facebook
Twitter
WhatsApp
Linkedin
ReddIt
Email
Previous article
Asus VivoBook 14 and Asus VivoBook 15 with 9th Gen Intel Core CPUs and NVIDIA GPUs launched in India: Price and specifications
Next article
Honor Pad 5 with 8-inch, 10.1-inch screen options launched in India: Price and specifications