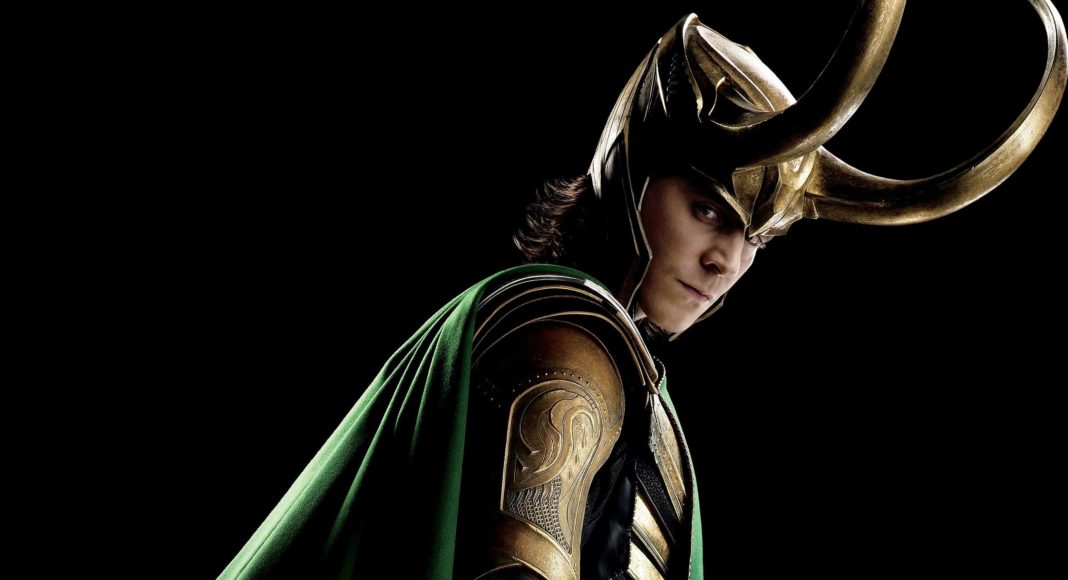 Marvel’s Avengers Endgame might have ended leaving a big crater in the cinematic universe. With the movie series, we saw some of the original cast member saying goodbye to the Marvel universe. After the conclusion of Avengers Endgame, Russo Brothers said that they didn’t had any plans for future Marvel movies. But that doesn’t mean that Marvel won’t be bringing other movies exploring and expanding its own cinematic universe. There are currently multiple movies lined up to be released (although they aren’t directed by Russo brothers) like Spiderman: Far From Home, GOTG 3, etc. But other than movies, Marvel also promised us some new TV series which are up in line to be released in the future, and one of the TV-series is Loki. The Loki TV-series explores the life of the God of Mischief and it will be played by Tom Hiddleston.

According to the recent developments, the Loki mini-series will make its debut on Disney+ in 2020-2021. Before its release, some new details of the mini-series have surfaced online from Disney’s April investor meeting. The meeting involved all the big names of Disney – Marvel, Pixar, Lucasfilm, National Geographic and Disney itself.

The Loki mini-series might be releasing sometimes in 2020 or 2021 on Disney+ online streaming service. Marvel Studios president Kevin Feige talked what they will bringing to Disney+ and some of them will be exclusive premieres for all the future Marvel films. He also said that the upcoming Loki mini-series will be connected to the Marvel Cinematic Universe.

The Loki mini series’ first look is slightly blurry but it shows that Tom Hiddleston’s Loki will be travelling through time (using the Time Stone maybe). The image reveals Jaws on the billboard along with vintage cars on the road, so there is a possibility that the miniseries will be happening somewhere in the mid-1970s. It should be noted that this timeline is unexplored in the Marvel Universe and we might see some new things in it. Earlier in Avengers Endgame, we saw that the lead Ironman and Captain America went back in time in 1970 to retrieve the Tesseract or Space Stone along with Pym Particles and then Loki getting his hands on the Tesseract.

It should be noted that Disney+ miniseries Loki won’t be coming out till next year so till then we might get a lot of information and leaks. Other than Loki, Marvel has plans for other characters which it is putting in TV-series to further extend their stories and the MCU itself. The Falcon and The Winter Soldier is also in development and will be coming in 2019-2020 while WandaVision will be releasing in 2020-2021.

Aman Singhhttps://www.gadgetbridge.com/
Aman Kumar Singh has a Masters in Journalism and Mass Communication. He is a journalist, a photographer, a writer, a gamer, a movie addict and has a love for reading (everything). It’s his love of reading that has brought him knowledge in various fields including technology and gadgets. Talking about which, he loves to tweak and play with gadgets, new and old. And when he finds time, if he finds time, he can be seen playing video games or taking a new gadget for a test run.
Facebook
Twitter
WhatsApp
Linkedin
ReddIt
Email
Previous articleHonor 20 Pro, Honor 20 with quad rear cameras launched in India: Price and specifications
Next articleCompare: Honor 20 and Honor 20 Pro and Huawei P30 Pro