WhatsApp for iPad is under development, expected to roll out soon: Report 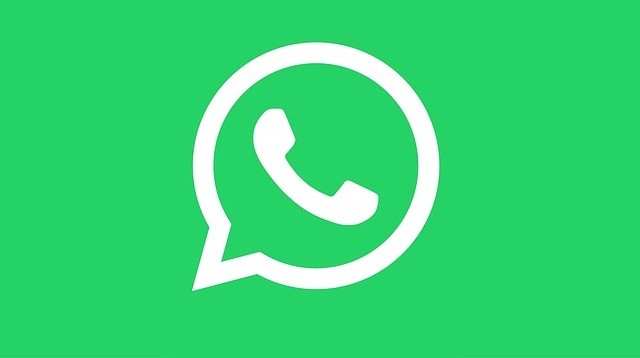 Facebook-owned instant messaging app WhatsApp recently got a new update for the iOS platform. The new update holds the version number 2.19.40 and it brought regular bug fixes along with general improvements over its last version. Earlier, WhatsApp was not available for iPad but now according to a new report, the application will be available for Apple’s tablets as well.

According to a report by Wabetainfo, WhatsApp has been working to get iPad support for its app for quite some time now. Although the real date when the WhatsApp with iPad support will be rolled out is not known but we might see its launch in the coming weeks.

It should be noted that the iPad version of WhatsApp is still in development phase and it is not known when the final version of the app will be completed. But according to the report, the initial testing version of the WhatsApp for iPads will be officially released soon. There were also some screenshots showing what the iPad version of WhatsApp will eventually look like. The screenshots show that the app will offer a split-screen user interface where the user can interact with the app.

Furthermore, WhatsApp for iPad will offer features similar to those on the smartphone version of the application. The reports also suggest that the iPad version of WhatsApp will also get the audio and video call support along with WhatsApp Status and Groups. Using the width and the screen area of the iPad, the user can also use it in the landscape mode and get more out of the application and its features.

Open the article for screenshots.
NOTE: WhatsApp for iPad is not available yet and the support will be enabled in future for everyone in a new update.

Furthermore, earlier, WhatsApp brought out its WhatsApp Business app for the iOS platform on a global scale. The Business version of the app was already available for the Android since over a year. Speaking about the app coming to iOS, the company said that they wanted to give their users the choice of platforms.

Aman Singhhttps://www.gadgetbridge.com/
Aman Kumar Singh has a Masters in Journalism and Mass Communication. He is a journalist, a photographer, a writer, a gamer, a movie addict and has a love for reading (everything). It’s his love of reading that has brought him knowledge in various fields including technology and gadgets. Talking about which, he loves to tweak and play with gadgets, new and old. And when he finds time, if he finds time, he can be seen playing video games or taking a new gadget for a test run.
Facebook
Twitter
WhatsApp
Linkedin
ReddIt
Email
Previous article
Jabra Move Style Edition wireless headphones launched in India: Price and features
Next article
Huawei P30 Lite vs Xiaomi POCO F1 vs Samsung Galaxy A50: Comparison