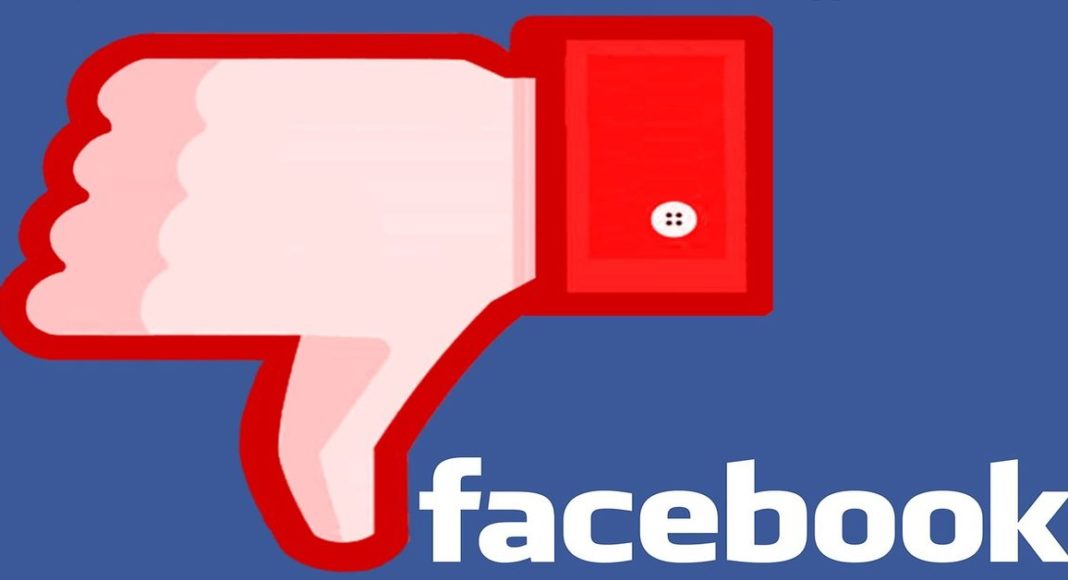 This week, Facebook was in news for negative reasons once again when it was discovered that account data and passwords of millions of users of the social media platform had been stored on cloud servers unencrypted and were visible to the public eye.

Following the reckless act of one of the world’s biggest social networking platforms, Facebook CEO Mark Zuckerberg said the company is “still looking into” the report that millions of users’ data was publicly accessible on Amazon’s cloud servers.

In an interview with George Stephanopoulos on ABC News, Zuckerberg said, “In general we work with developers to make sure that they’re respecting people’s information and using it in only ways that they want.”

However, researchers at cybersecurity firm UpGuard on Wednesday said that they had found user information of millions on cloud servers. The information also contained the passwords of the users and as we mentioned earlier, all this was visible to the public eye. The records were 146GB in size and they were even accessible to be downloaded by anyone who found them.

Its just been over a year when the infamous Cambridge Analytica scandal had exposed just how unsecure Facebook users’ information was online. Earlier, Zuckerberg had also said that he was proud how far Facebook has come in protecting the privacy of its users and stopping the spread of misinformation. But the fact that it happened once again proves that what he said was not true after all.

Facebook’s CEO said, “I think in a lot of ways over the last few years, we have changed significantly how we run the company. I’m proud of the progress we’ve made. There’s a lot more to do in each of these areas. There’s a question of what decisions should be left to a private company to make, especially around things like speech and expression for so many people around the world.”

It is worth adding that Mexico-based digital platform Cultura Colectiva had openly stored 540 million records of Facebook users. Those records included the ID numbers, comments, reactions and even the account names of the users. But that database was closed on Wednesday when Bloomberg alerted Facebook about the problem and the social media giant contacted Amazon.

We should mention that WhatsApp’s CEO has said on multiple occasions that the users should delete their user accounts from the social networking platform. With these happenings becoming a regular thing for Facebook, it is not a safe and secure platform anymore.

In an unrelated piece of news, after the terrorist attack on Christchurch, New Zealand, where the terrorist used the Facebook’s live streaming feature to go live at the time of the massacre, the social media platform has said that it is changing its ‘live stream’ feature. It was also heavily criticised when the video was left unchecked and was not taken down hours after the incident. Addressing this CEO Mark Zuckerberg said that Facebook needs to build systems which can identify live stream terror events more quickly. But he didn’t tell if he will be adding a delay to the live broadcasting.

Aman Singhhttps://www.gadgetbridge.com/
Aman Kumar Singh has a Masters in Journalism and Mass Communication. He is a journalist, a photographer, a writer, a gamer, a movie addict and has a love for reading (everything). It’s his love of reading that has brought him knowledge in various fields including technology and gadgets. Talking about which, he loves to tweak and play with gadgets, new and old. And when he finds time, if he finds time, he can be seen playing video games or taking a new gadget for a test run.
Facebook
Twitter
WhatsApp
Linkedin
ReddIt
Email
Previous article
Nokia 6.1 Plus, Nokia 2.1 and Nokia 1 price in India slashed: Here’s a look at the new reduced costs
Next article
Google Assistant gets a celebrity voice cameo for the first time with John Legend