The new decade is expected to be a revolution in the gaming world. Check out 10 upcoming video games in 2021. 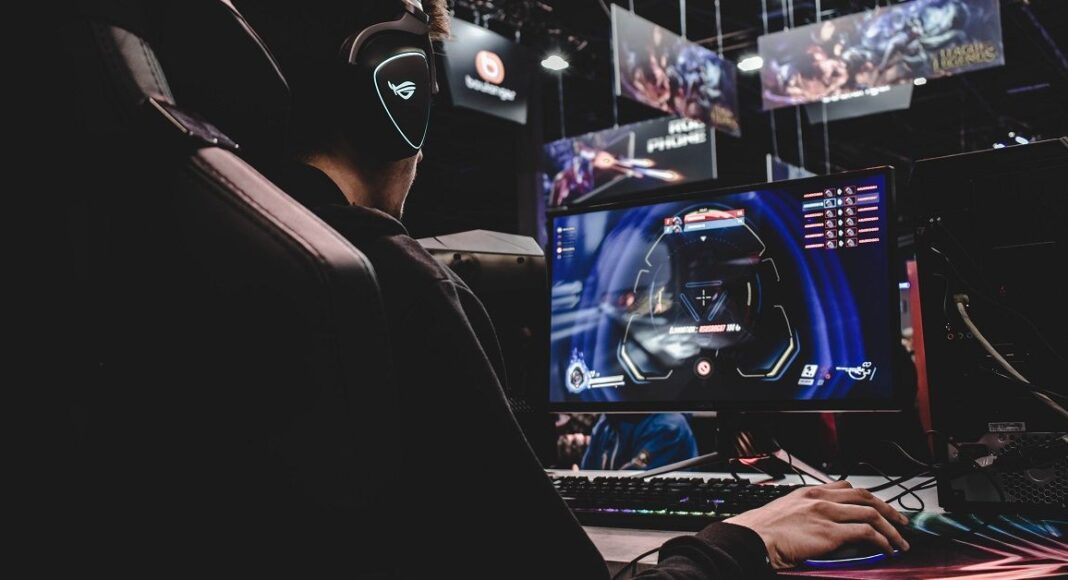 The advancement in video game production and the release of Playstation 5 has unlocked new levels of gaming. Check out the best upcoming video games in 2021

Far Cry 6 shall make a return in 2021 with its popular Fangs for Hire system. It differs from its predecessor, Far Cry 5 because it will for the first time feature the city setting. In a forward show hosted by Ubisoft, the Far Cry 6 video game was leaked even before its reveal. The official teaser shows a new villain Anton Casillo that is played by Breaking Bad’s Giancarlo Esposito in a setting that resembles Havana. The story presents a typical Far Cry fare where you play Dani Rojas who is in a battle to liberate the tropical island of Yara from the rule of El Presidente.

The video game presents a story where people are moving out of the neon-lit streets of Toyko that indicates turmoil. In the video game, you will find strange shadowy figures that are patrolling the streets. This storyline is full of terrible monsters inspired by Japanese lore and legends. The video game also revolves around paranormal entities, supernatural events, conspiracies, and the occult.

For gamers who are fond of Xbox exclusive video games, this video game is supposed to be a big Xbox Series launch game. The official trailer depicted that the story will be set on a Halo ring that has miraculously endured damage and also exhibited the design of Master Chief’s MJOLNIR armor to return to the design that also existed in Halo 2 and Halo 3. Although the Halo 5 was welcomed with mixed reviews, this edition is expected to bring back the big boost this series need.

Resident Evil Village is a direct sequel to Resident Evil 7. This video game starts with that game’s protagonist, Ethan, whose happy new life is disrupted by the appearance of Resi mainstay Chris Redfield. Ethan soon discovers himself in a once-peaceful wintry village that’s now flooded with paranormal horrors. This edition also expects high-fidelity first-person terrors. However, this video game showcases witches, werewolves, and other imagery that is a hallmark of this long-running survival horror video game series.

This video game is a new location where the protagonist, Aloy, attempts to what was once predominated by forests, lost cities, and mountains in a storm-torn land. In this video game, new enemies will be roving the land, and you’ll have to enhance Aloy’s armory to stop them.

Sony’s Gran Turismo 7 is expected to be a graphical challenge for the system as it comes with the ray-traced reflections that will likely make the gaming experience immersive. The video game showcases expensive cars that appear more realistic than ever before. Gamers are waiting to see how far the series goes after the successful GT Sport on PS4.

The video game revolves around the two assassins, who found themselves stuck on an island named Blackreef. Deathloop is expected to be a complete package of stealth, action, and magic powers. It also offers a unique multiplayer mode that will allow the players to play as Julianna with the challenge to kill another player’s Colt, another character in the story.

Elden Ring is an expected action role-playing video developed by FromSoftware. It is expected to be a more “natural evolution” to the Souls series. The video game will be set on a much larger scale than the previous editions. The Elden Ring will feature an open world setting powered by new gameplay mechanics such as horseback riding and combat.

Back 4 Blood is a four-player co-op zombie experience video game that offers the same frantic energy as you have experienced in the Left 4 Dead video game series. The video game portrays humour, distinctive style, and infinite zombies.

The ray-tracing feature is a new technology that gamers expect in each of the video games to be released in 2021. The above-listed video games shall take your gaming experience to a new level.