Valve has confirmed a new version of Half Life is coming, fans rejoice

The air is filled with rumours, with some of them turning out to be true. Famous game developer Valve is all set to release a new version of Half-Life called the Half-Life: Alyx. 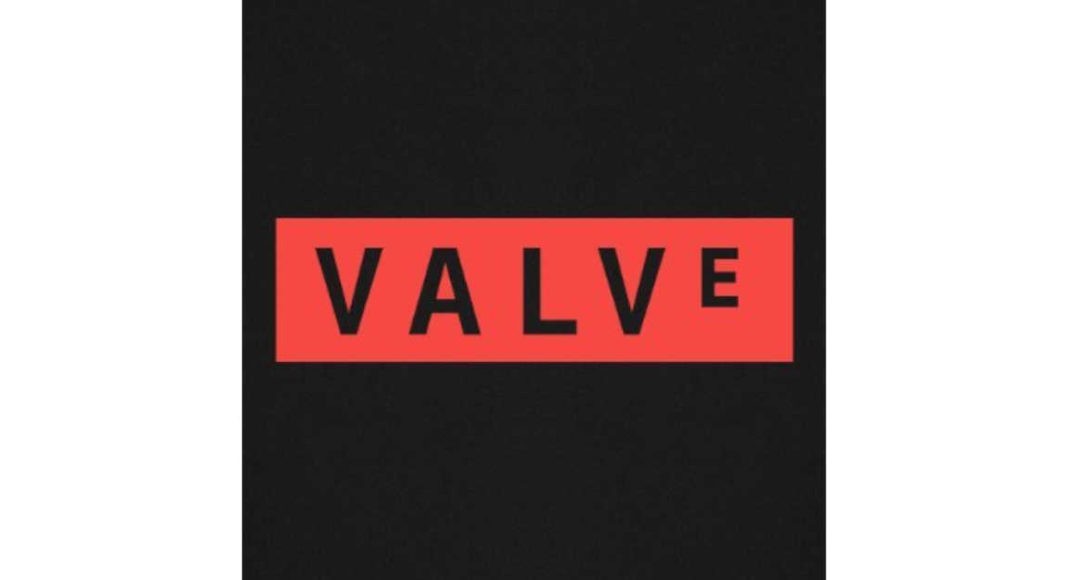 Half-Life is one of the most popular FPS (First Person Shooter) games of all time. Many from the late 90’s and early 2000’s have played it fondly. What started off as a rumour has turned out to be true. This is because of a tweet from the official Valve twitter page, the company described the release as the “flagship VR game”. Till now, information has been difficult to find about the game but worry not for Valve will unveil further details about Half-Life: Alyx on November 21.

Those familiar with the game would have already figured out what or who Alyx is. For those who do not know, Alyx Vance is a young prominent character, who broke curtains in Half-life-2, where she was a close friend of the protagonist, Gordan Freeman. She was also a major fighter against the Combine.

Half-Life 2: Episode Two, was released more than a decade ago, and it’s been two decades since the first game was out. This third instalment of Half-life is expected to be based on Alyx Vance.

The topic of a new version/addition to the Half-life universe kicked off when an alleged transcript of a conversation between Valve executives was leaked. A quote from a “Geoff”, believed to be games broadcaster Geoff Keighley – states: “March 2020, ‘Half-Life: Alyx’ comin’ out.”

We’re excited to unveil Half-Life: Alyx, our flagship VR game, this Thursday at 10am Pacific Time.

Can’t wait to share it with all of you! pic.twitter.com/BupFCxSrTw

Thanks to the transcript, it was revealed that the VR game would have been revealed at The Game Awards on December 12. However, because of the recent tweet by Valve, we know we are destined to have at least a preview of the game soon. The announcement of a flagship VR game follows Valve’s release of its first own VR set, the Valve index.

When the Index was first released, the company promised a flagship VR game before the end of the year, and the game is probable to be the Half-Life: Alyx. Whatever the case maybe, good, bad or ugly the curtain will be raised on November 21. Trust us, this game is an upcoming treasure to both video game veterans and novice.

Achuuth Karthickhttp://www.gadgetbridge.com
The youngest member of Team Gadget Bridge, he is knowledgable Intern and loves his laptop and mobile phone. He cannot stay without them. He loves to talk about new consumer gadgets and has a bright mind.
Facebook
Twitter
WhatsApp
Linkedin
ReddIt
Email
Previous articleLenovo launched two new laptops: ThinkBook 14 and 15 in India with10th Gen Intel Core processors
Next articleRealme X2 Pro and Realme 5s with a quad rear camera set up to launch in India today: Details and Tech Specs