HomeGadget Bridge AceValve just made over 52 Million USD on the biggest DOTA 2... 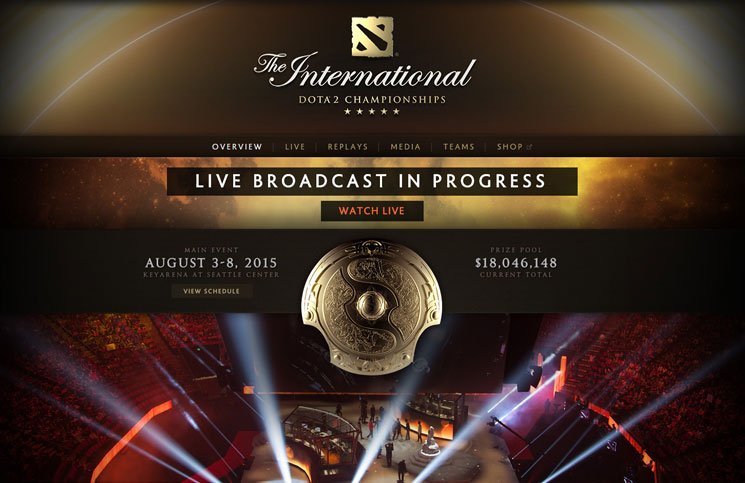 Let’s face it there is a gamer in all of us. Some of us play casually on our mobile phones or gaming consoles over the weekend, but some take it very seriously and play games competitively. The Biggest E-sports event is taking place right now and the game being played is one of the most widely played strategy fixture called DOTA 2.

For those who do not know about Defence Of The Ancients or DOTA, it was a map mod in the popular Warcraft 3 game by Blizzard. Then the maker of the map ‘Icefrog’ joined hands with Valve to make DOTA 2. Long story short, together they are making millions each year off this game. Valve has a yearly tournament in the form of The International, which started 5 years ago.

So how do they make money from this tournament?

Gamers can buy a special compendium, which grants them special in game items, music packs, announcers and more. Each item opens up at a stretch goal when the prize money reaches certain level. Valve was expecting about 15 Million USD as the final prize money, but it surpassed all expectations and went to 18 Million USD.  Valve sells each compendium for about 9.99 USD, of which 25% goes to the tournament’s prize money. The Prize of the tournament is now over a whooping 18 Million USD’s. So by our calculations by just selling compendiums and the level points of the compendium, Valve has made over 52 Million USD.

This is the biggest prize money being given out ever. Much of it crowd funded. The gamers and viewers from around the world are basically sponsoring this E-sports tournament being held in Seattle, USA. Valve is rolling in money with this free game as thousands buy in game items every day. 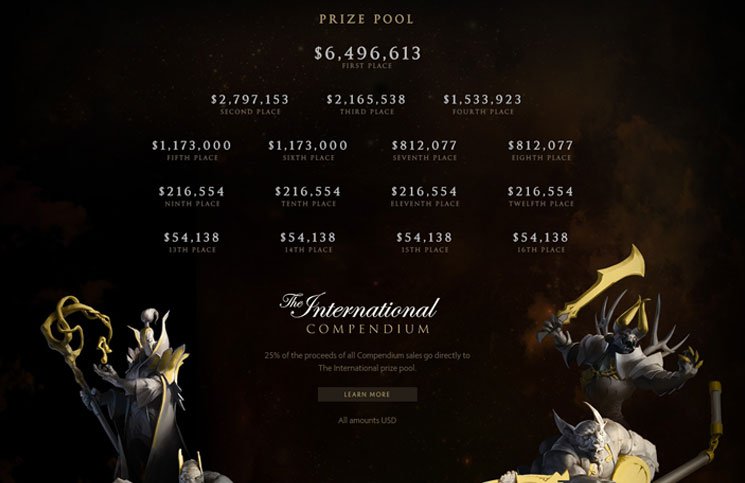 The first place winners of The International 5 would take home almost 6.5 million USD. While the second place winners get 2.8 million and so on. Not bad for an E-sport tournament.

Sulabh Purihttp://www.gadgetbridge.com
Sulabh Puri is the Editor In Chief of GadgetBridge.com. A content specialist, he started his career young and it has been a rewarding 15 years for him. Before heading Gadget Bridge, he was the Editor of Times of India (TOI) Technology and GadgetsNow.com. He has also led TOI’s international edit arm as the Editorial Head of Business Insider India and Tech Radar India. He has also worked with various media houses such as the India Today Group and Cybermedia. He loves everything ‘gadgety’ and enjoys tinkering with new tech toys and automobiles. A graduate in commerce from Delhi University, he is also an adept graphic designer. When he is not working, he can be found in the kitchen, cooking mouth-watering chocolate cakes and croissants.
Facebook
Twitter
WhatsApp
Linkedin
ReddIt
Email
Previous articleSony unveils Xperia M5 with 3GB RAM, 21.5MP camera, octa-core CPU
Next articleiBall unveils new Throb 2.0 speakers at Rs 5,999 in India