Popular products like AirPods and AirPods Pro are taking Apple to new heights. 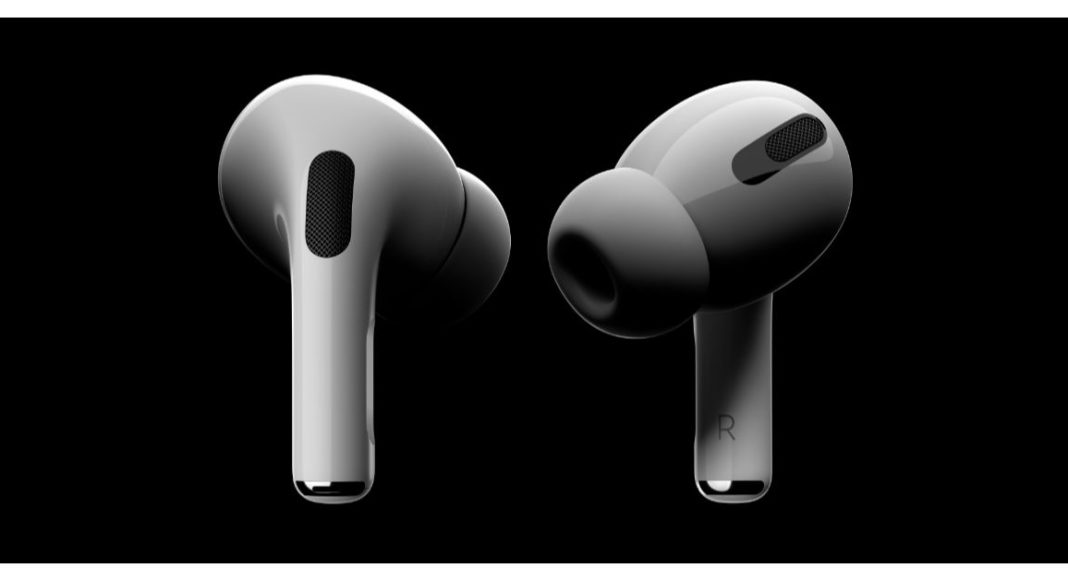 Everyone knows about Apple’s Airpods and Airpods Pro. These started a revolution in wireless earbuds’ space and many followed suite to make their own versions. The Apple Airpods are popular devices used by iOS users as they are one of the first truly wireless headphones. The product has sold so well that Apple is unable to keep up with the demand. According to our sources, the Headquarters of the company has sent a memo to all of its manufacturers asking them to increase production level of the Airpods and Airpods Pro.

Apple’s manufacturer partner for the Airpods Pro, Luxshare-ICT has two plants in China, which make Airpods for the Cupertino based company. Apple has requested them to double the yield of Airpods Pro from 1 million units per month to 2 million units per month to meet the rising demand. Meanwhile, the regular AirPods with the wireless charging case are assembled in factories based out of Vietnam by another manufacturer called GoerTek. Production levels of the regular Airpods are being changed exponentially by this manufacturer too after Apple’s orders, however it is not as much as the Airpods Pro.

For the lesser known, Apple launched the AirPods Pro on October 30, 2019 while the regular AirPods first edition was launched back in December of 2016. The second edition of the same went  on sale on March 20, 2019. The major difference between the two is that the Apple Airpods Pro comes with improved audio, active noise-cancellation, multiple ear tips and also sweat-resistance.

As per news reports and analysts 200 million units will be sold yearly, with up to 80 million units being sold by early 2020. Yes, this would be the fastest-selling accessories by the company.

When it comes to prices, regular Airpods cost Rs 12,900 without the wireless charging case, and Rs 16599  with the charging case. The Airpods Pro are available for Rs 24,900. the Airpods Pro comes with active noise cancellation and has upto a month’s waiting period in certain markets.

Thanks to the demand for the AirPods and AirPods Pro, Apple has firmly cemented its place at the top of the market for wireless earbuds.

Achuuth Karthickhttp://www.gadgetbridge.com
The youngest member of Team Gadget Bridge, he is knowledgable Intern and loves his laptop and mobile phone. He cannot stay without them. He loves to talk about new consumer gadgets and has a bright mind.
Facebook
Twitter
WhatsApp
Linkedin
ReddIt
Email
Previous articleXiaomi launches Mi TV 4X with 55-inch display 2020 Edition in India
Next articleAlexa can now respond with a happy and empathetic tone