Can You Use An Apple Watch With An Android Smartphone?

The Apple Watch is loaded with helpful features but can it be paired with an Android smartphone? 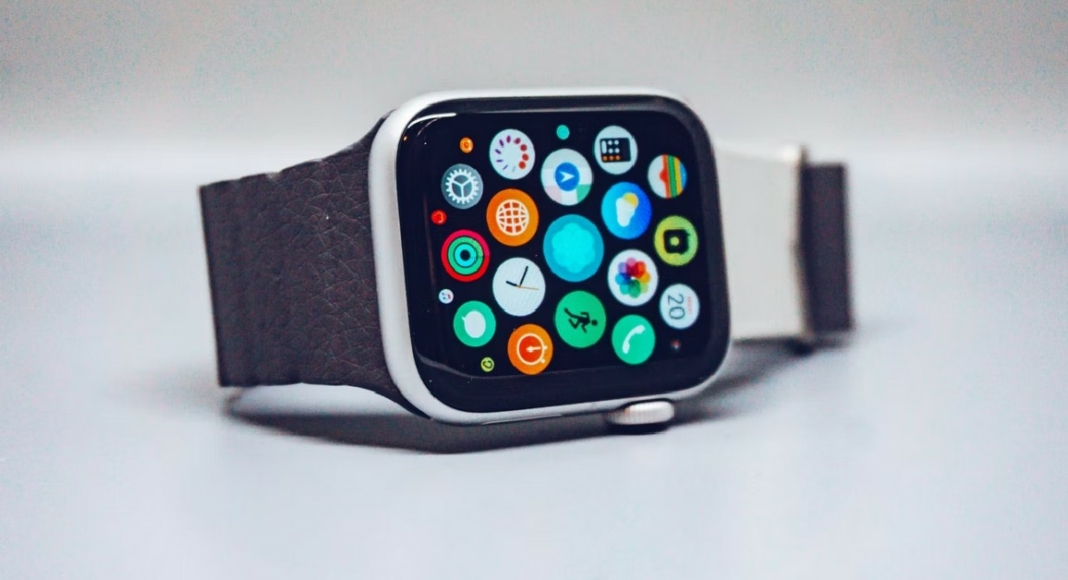 Apple Watch is one of the most appealing wearables to consumers. With its sleek looks and ease of accessibility, it is no wonder why it’s so popular. Its appeal isn’t restricted to just Apple users – one of the most popular queries among Android users is regarding the compatibility of the Apple Watch with an Android smartphone. The answer to that is very simple. Just like every other Apple device, the Apple Watch too is a part of Apple’s “walled garden”. Meaning that the Apple Watch is only compatible with an iPhone. It is virtually impossible to pair an Apple Watch with your Android smartphone and retain all its functionalities. But is there a way to still pair the two together, even if the functionality is extremely limited? In this article, we explore whether you can use an Apple Watch with an Android Smartphone.

Is it possible to use an Apple Watch with an Android Smartphone? 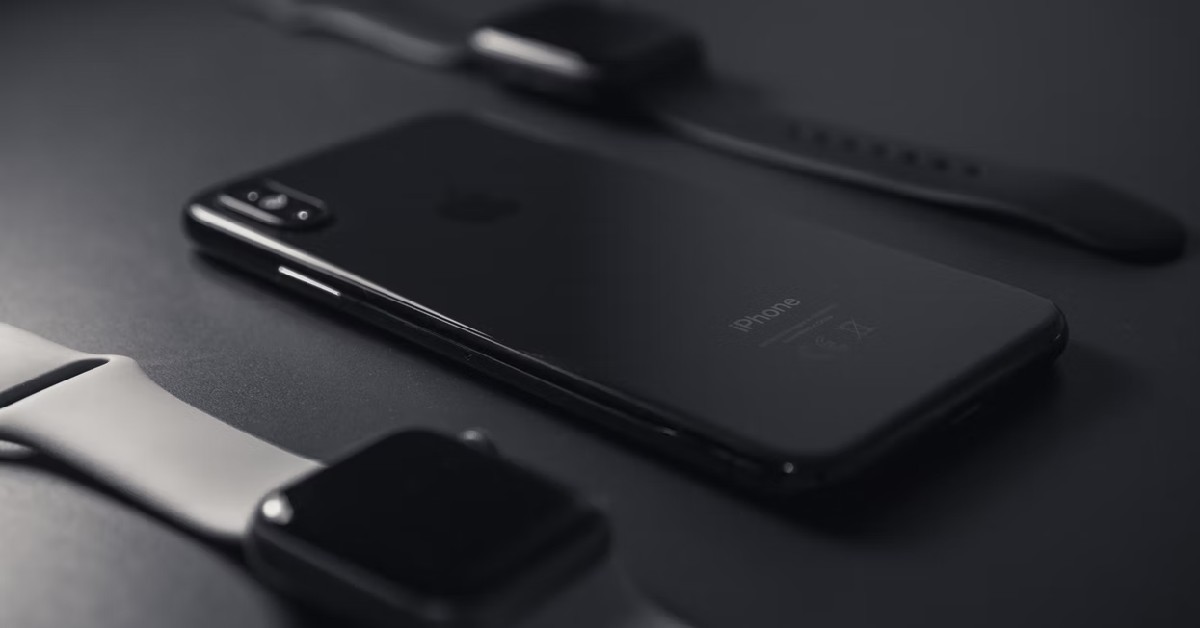 If you own an LTE Apple Watch, there are some standalone apps you can use on the Apple Watch without needing an iPhone in the vicinity. You will still need an iPhone to set up the Apple Watch, but once that’s done, the Watch will function by itself using the cellular connection.

Even if you use the Apple Watch for health tracking functions, you will not be able to sync the data to your Android mobile. At the end of the day, you will need an iPhone. The battery of the Apple Watch will also drain out pretty quickly on an LTE connection. It is quite obvious that this is a very impractical way to use an Apple Watch, especially when you have an iPhone to set it up.

What are the Android alternatives to the Apple Watch? 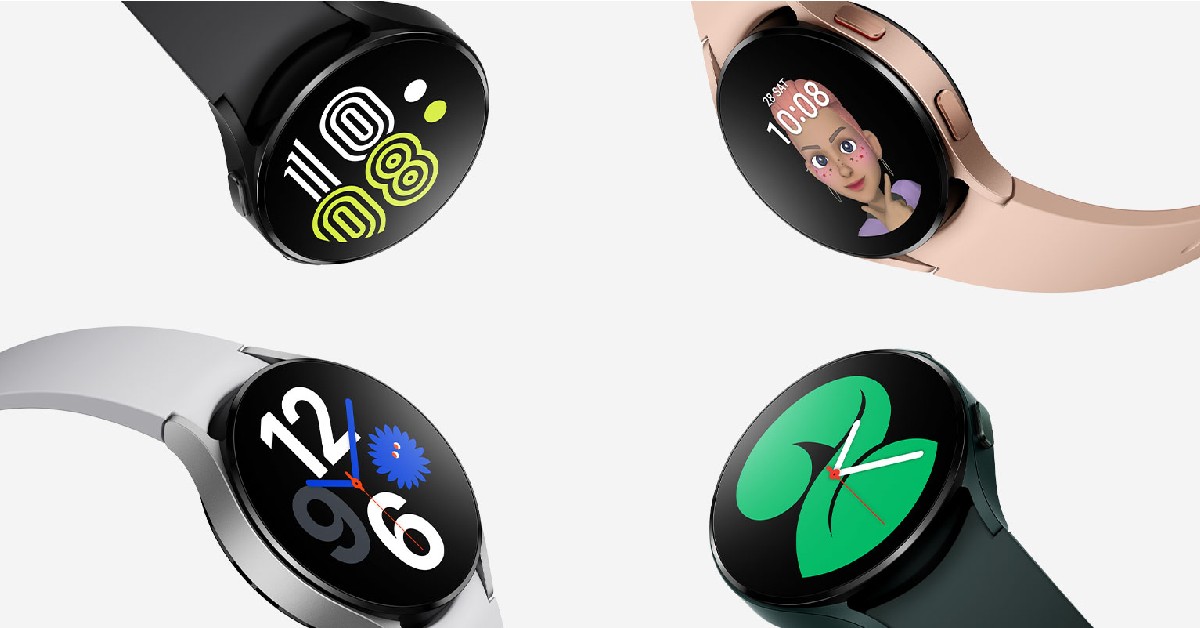 The Samsung Galaxy Watch 4 is the perfect alternative to the Apple Watch. Equipped with the WearOS platform and OneUI, it is the perfect companion for any Android smartphone. It also comes with state-of-the-art health and fitness features like body composition measurement, optical heart rate sensor, electrical heart rate sensor, and a bioelectrical impedance analysis sensor.

Xiaomi and OnePlus also have a range of wearables across various categories that are compatible with all Android smartphones.