HomeGadget Bridge AceHow to download and install watchOS 7.4 beta 5 on your Apple...

How to download and install watchOS 7.4 beta 5 on your Apple Watch?

Apple recently released the watchOS 7.4 beta 5 for testing. Here is how you can download it. 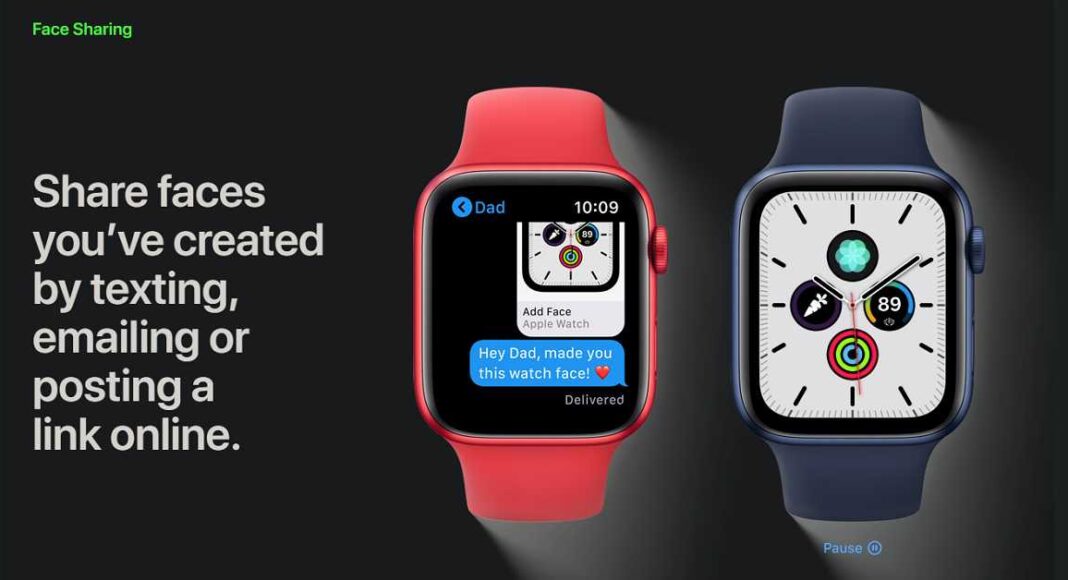 Apple recently released the beta 5 versions of an upcoming watchOS 7.4 update for testing purposes. The watchOS 7.4 will be a significant update that will not only allow you to use your Apple Watch as an iPhone key but also unlock new methods for streaming Fitness Plus.

Apple regularly releases beta versions of its software for its devices like iOS, iPadOS, and watchOS. Unlike the stable releases, these beta versions consist of new features and some pre-release bugs that need to be removed. Thus, if you are a watchOS developer, you may download the watchOS 7.4 beta 5 for testing. Before downloading the software on your iPhone with iOS 14 beta, you will need to install a certificate on your Apple Watch.

Remember: Beta versions are test versions and should be downloaded with caution. Chances are very low, but at times it might brick your device as well.

How to install the watchOS 7 beta certificate?

To install the watchOS 7 beta certificate, your iPhone must have the developer beta for iOS 14. Follow these steps.

How to install watchOS 7 using your iPhone?

As soon as the Apple Watch app identifies the update, you may install the watchOS 7. Follow these steps.

Once the watchOS update is downloaded and installed, your Apple Watch will reboot to apply the software update.

How to install watchOS 7 using your Apple Watch?

The facility to update the watchOS from the Settings app within the Apple Watch was first introduced with watchOS 6. To install watchOS 7 using your Apple Watch, follow these steps.

It should be noted that your Apple Watch needs to be on a charger or at least have 50% of battery backup to install the update otherwise the update will not begin.

Anurag Sharmahttp://www.gadgetbridge.com
Facebook
Twitter
WhatsApp
Linkedin
ReddIt
Email
Previous articleSamsung Free app gets the new Podcast Player on flagship Galaxy Smartphones: How to use it?
Next articleHow to transfer your PlayStation4 games and saved data to your new PlayStation5 console?