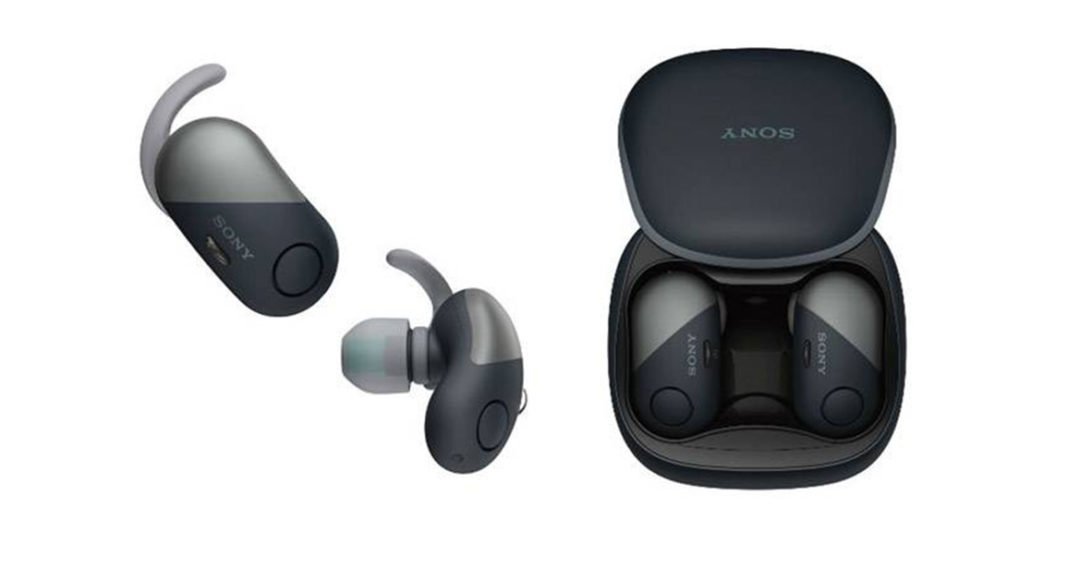 The headphones range includes three wireless headphones – SP 500, SP600N and SP700N. Aimed at gym goers and people who want extra light comfort is the best of the lot – SP700N. These are upgrades to its younger sibling launched in 2017 and sports a splash proof design, active noise cancellation and above all Google Assistant support. At a price of 12,999 these come with its own charging case just like the ones found with Apple Air Pods. With a similar set of features SP600N is priced at Rs 9,900 and SP500 with 10 hours of battery life support is also priced at Rs 9,990.

Three more headphones have been launched along with this in the sports range – CS300 priced at Rs 2,990, CH400 at Rs 3,790 and CH500 at Rs 4,490. The CS300 is a behind the neck headphones, which support both Google Assistant and Siri. Lastly, Sony India also brought in three fresh off the press BT speakers in the form of XB41, XB31 and XB21, priced at Rs 13,990, Rs 9,990 and Rs 7,990 respectively. All three are IP68 rating ready waterproof and dust proof. Each speaker can be interconnected with another 100 wireless speakers at the same time, making them perfect choice for a house party or multi-room listening. Over that, XB41 and XB31 can be used as a power bank to charge smartphone. Seems like Sony thought of it all haven’t they?