MBR vs GPT: Which Should You Use for Your SSD?

We compare the two disk partitioning techniques and explore which might be the better option for your computer. 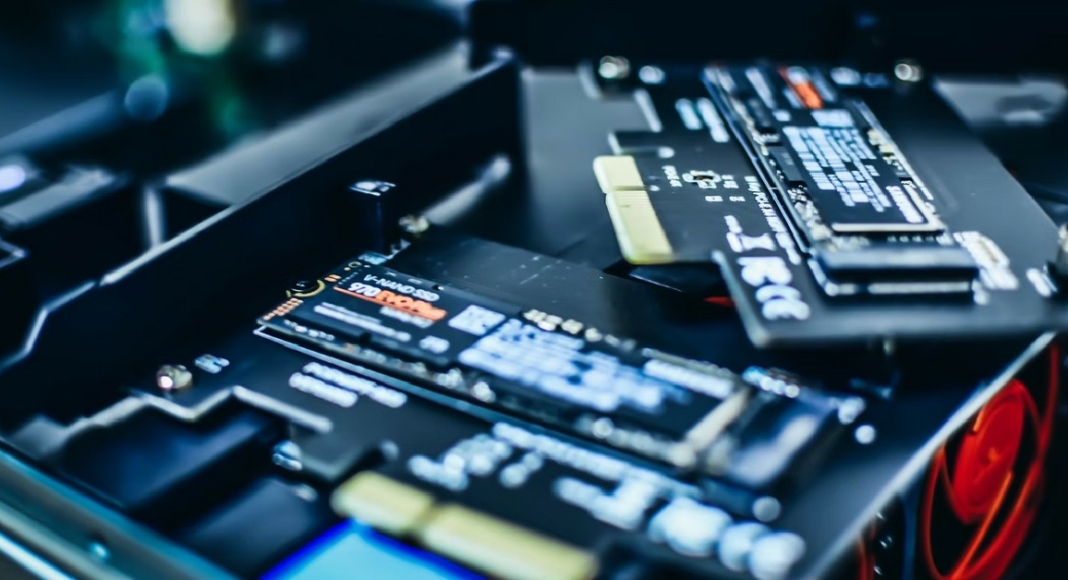 In an era where SSDs are being ushered in with every computing device, most users are faced with one conflicting question: Which partition table to select for your SSD? Is there one right answer or does it eventually boil down to which operating system you’re using and what you want out of your device? In this article, we take a close look at the MBR vs GPT comparison and answer which partition should you use for your SSD.

Read Also: How to install Windows 10 using a pen drive

What are MBR and GPT? 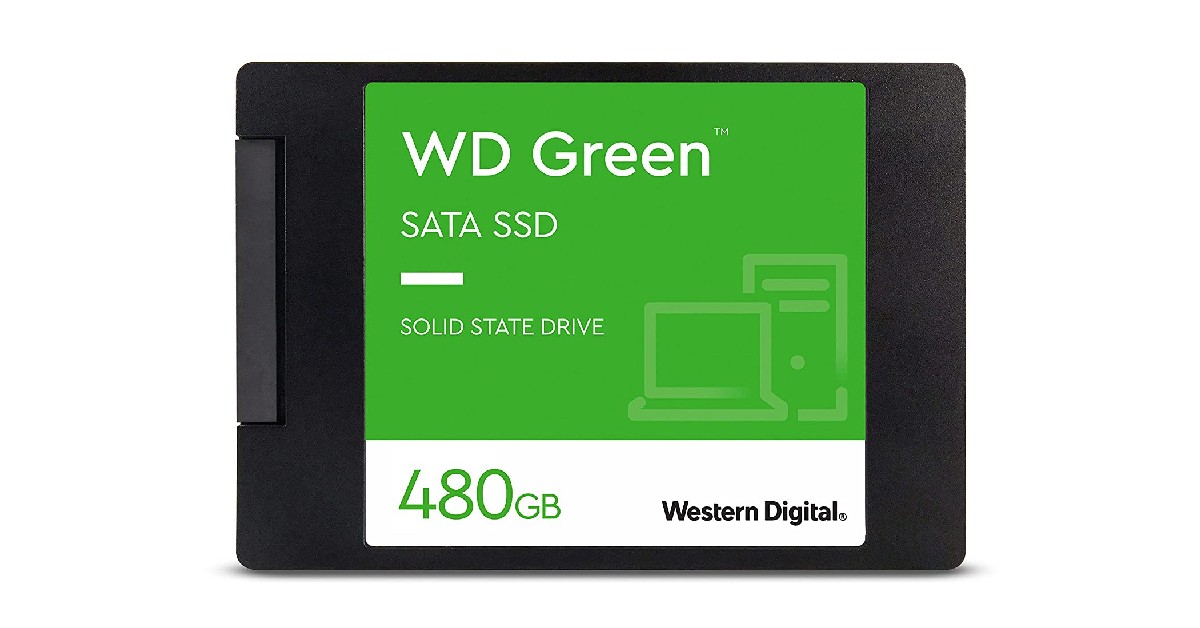 MBR vs GPT: Key differences and which method should you choose

MBR can only handle disks with up to 2TB of storage space. If you’re trying to partition a disk using MBR, any additional space over 2TB will be rendered unusable. GPT, being a newer method, has a storage limit of 9.4ZB. In case you’re wondering, 1ZB (zettabyte) is equivalent to a billion terabytes. So, it is safe to say that GPT can handle the partition of any amount of storage space.

One of the key reasons why disk partitioning is important is being able to recover your data when your operating system gets corrupted and needs to be reinstalled. Since your disk is already partitioned into different sections for system and storage, you only need to rewrite the section allocated to the operating system, leaving your data unharmed. However, if your data get corrupted, recovering it can get tricky. GPT lets you know when your data is at the risk of getting corrupted and creates duplicates for recovery. MBR lacks this option, as it can create a maximum of 4 partitions, and does not come equipped with recovery tools.

Read Also: Best Solid State Drives (SSDs) that you can buy at price above ₹10,000

These are the major differences between MBR and GPT. While GPT is clearly a better partition method, if you’re using an older operating system, MBR would be the correct choice for you. Disk space will not be an issue for most users, since most SSDs rarely ever exceed the 2TB capacity. However, the option to create more disk partitions makes GPT more favourable. While the details can often get confusing, all you need to remember is to check your drive capacity and the OS you’re using before making a choice.

Keyboard shortcuts not working in Windows 10? Here’s how to fix it

Best ways to clean your mechanical keyboard and how to fix a broken key?

Logitech MX Mechanical wireless keyboard review: Is it worth spending so much money on this keyboard?