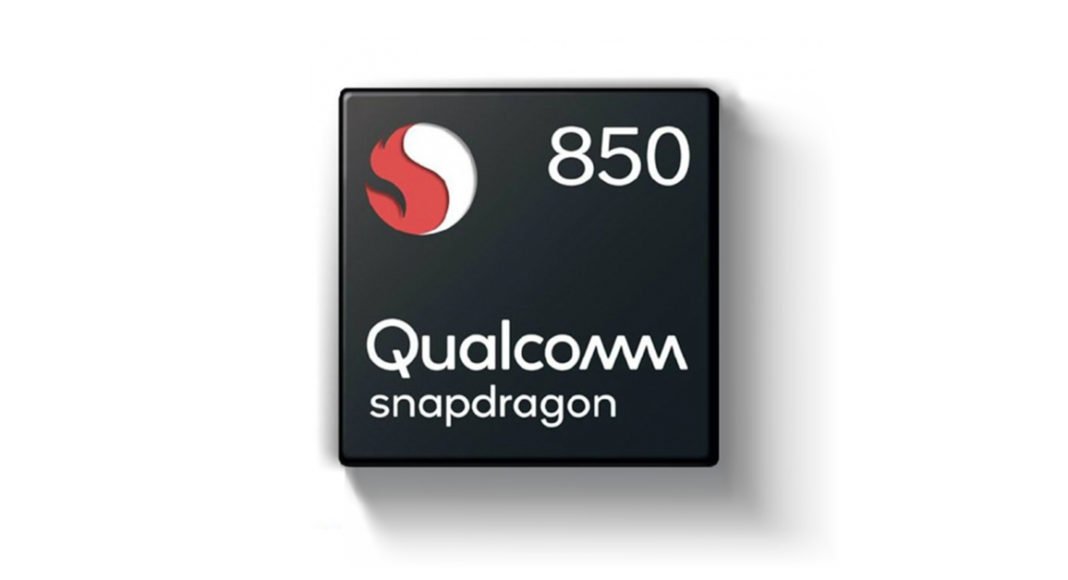 To recall, at Qualcomm’s annual conference last year, devices from Asus, HP and Lenovo running on Snapdragon 835 were unveiled after the company reiterated its partnership with technology giant Microsoft. With the collaboration, Microsoft and Qualcomm also promised better security and enhanced performance for the devices.

And now, Qualcomm has launched the Snapdragon 850 to succeed its previous processor that powered the Always Connected PCs. With Snapdragon 850, Qualcomm promises improved performance, connectivity, and battery life of these PCs.

The Always Connected PCs platform comes with ARM processors, a lasting battery life, an instant-on resume without hibernation and integrated LTE.  It is no secret that Always Connected PCs are Microsoft and Qualcomm’s attempt to create a competitor to Apple’s iPad Pro.

Qualcomm’s Snapdragon 850 is basically a customised version of Snapdragon 845 that was unveiled late last year and exclusively meant for PCs. Much like Snapdragon 845, it is also made of second-generation 10nm process and is clubbed with X20 modem.

According to Qualcomm, Snapdragon 850 comes with tweaks in both hardware and software and promises to enhance the performance of the PCs by 30% as compared to the ones running on Snapdragon 835. It also claims to make the devices’ battery last for multiple days by increasing it by 20%. Furthermore, devices powered by Snapdragon 850 will come with a 20% rise in the peak gigabit data speeds.

Avani Baggahttp://www.gadgetbridge.com
Avani has an immense love for reading, travelling and food, but not necessarily in the same order. Avani almost started pursuing law, but life had other (better) plans for her and she chose to be a writer instead (luckily!) She previously covered technology at Times Internet and wrote about smartphones, mobile apps and tech startups. When she’s not writing, you’ll be able to find her in book stores or catching up on her social life.
Facebook
Twitter
WhatsApp
Linkedin
ReddIt
Email
Previous article
Asus ROG Phone with Snapdragon 845 processor gets launched for the gamer in you
Next article
HTC Desire 12, Desire 12+ launched: Price, specs and more