10 features of Android P you must know about 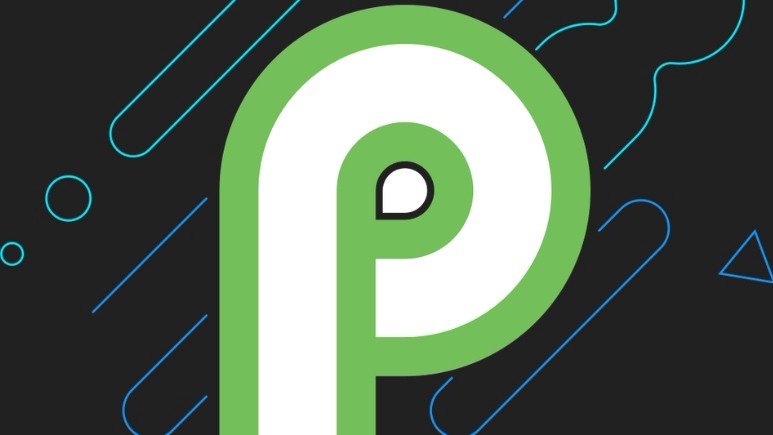 Google has unveiled the Android P Beta at its i/O Conference 2018. It is now available for Google Pixel devices and select smartphones including Essential PH-1, Nokia 7 Plus, OnePlus 6, Oppo R15 Pro, Sony Xperia XZ2, Vivo X21, Vivo X21 UD, and Xiaomi Mi Mix 2S. While it may take some time before it reaches your phone, here are some features of Android P you must know about:

Changes in UI: Google brings changes in UI with every new version of Android. And Android P is not an exception. Since the notch is becoming a popular theme for smartphone designs, Android P will come with a top bar that is black in colour. On pulling down the notification panel, you would see an option ‘Manage Notifications.’ This has been added to give users complete control of app notifications. Other than this, Quick toggles have been updated to circular elements and various icons in Settings are now coloured and more visually appealing.

Adaptive Battery: As the name suggests, the feature prioritizes battery for the apps and services that user engages with the most. In other words, with this feature the battery of the smartphone will be used only where it’s required the most and the rest will be saved. As this feature runs on AI, it will take some time to learn the usage before it begins showing results. So this feature can be counted upon to lessen our battery woes.

App actions: Anyone who has used a device with Android Oreo would know that Google suggests apps that you are most likely to use. With Android P, Google goes one step ahead and also suggests the action you’ll be taking with an app. For instance, if you have been in a text conversation with a friend, you would be able to see a suggestion to message them when you go to App drawer.

Slices: A lot of daily tasks are going to become a cakewalk with Slices. But, this feature is only limited to Google Search for now. So if a user types Lyft in Google Search, and Search will then prompt the app shortcut, and see options of booking a cab to home or office. The Search will also show the price, distance and ETA.

More control over audio: The update is getting a shortcut for users to toggle between ringer profiles and select the one that they like. Till now, one could only rely on volume rocker buttons to do this. In fact, the position of the slider has also changed and it no longer appears on the top of the screen. You’ll now be able to find it on the side of the screen where the hardware buttons for controlling volume are present. Users can now also hold the power and volume up buttons together to switch to vibrate mode.

Shush and Wind Down: With Shush and Wind Down, Google is actually reminding users of the need to disconnect from their smartphones for a few hours every day. Wind Down begins to switch the display to greyscale at a set time every day, so that users remember that it’s time to put their phones down and get ready to sleep instead. It automatically switches off in the morning. Shush is a simpler feature that activates DND on the smartphone when it’s kept screen down. However, some assigned contacts will still be able to reach the user.

Android Dashboard: The Dashboard will basically showcase the usage of the device. It will include information like what apps have been used and for how long, the number of notifications the device has got, and more.

App Timer: This feature will come in handy for users who are addicted to apps like Facebook or Snapchat. One can set a time limit to certain apps. So, if a user limits their Snapchat usage to 10 minutes during office hours, they won’t be able to access Snapchat after 10 minutes are up.

Avani Baggahttps://www.gadgetbridge.com
Avani has an immense love for reading, travelling and food, but not necessarily in the same order. Avani almost started pursuing law, but life had other (better) plans for her and she chose to be a writer instead (luckily!) She previously covered technology at Times Internet and wrote about smartphones, mobile apps and tech startups. When she’s not writing, you’ll be able to find her in book stores or catching up on her social life.
Facebook
Twitter
WhatsApp
Linkedin
ReddIt
Email
Previous articleWalmart is the new owner of Flipkart, buys 77% share with 16 Billion dollars
Next articleBenQ TK800 4K projector launched in India at a price of Rs 1.99 lakhs: Other details and specs inside

Amazon Quiz for January 27 has gone live. The interested people can participate in the quiz every day to win exciting prizes being offered...
Read more
Apps

Komila Singh - Jan 27, 2021 0
The e-commerce website Flipkart is hosting Daily Trivia Quiz. Every day it brings a bunch of new questions for its users. By answering them...