HomeNewsGame of Thrones’ Season 8 will be Simulcast on Hotstar in India:...

Game of Thrones’ Season 8 will be Simulcast on Hotstar in India: Here are the details you should know about 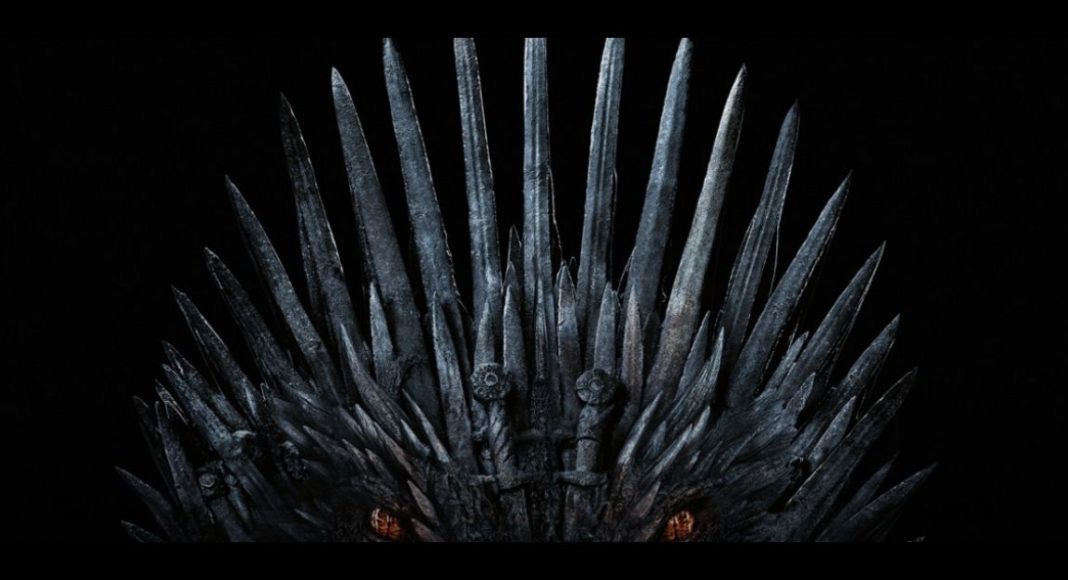 With just two weeks to go before the final season of the epic fantasy TV-series Game of Thrones gets releases, a good news for the show’s fans in India has surfaced online. The Season 8 of Game of Thrones will be simulcast in India on video-streaming platform Hotstar.

This means that Hotstar subscribers in India will be able to watch the eighth season of the Game of Thrones at the same time as the show is being telecast on HBO in the US. This was not the case earlier as Indian viewers had to wait for few hours before the show was telecast on Indian channels and platforms.

This time, the episodes of the Game of Thrones will start broadcasting on Sunday (April 14), 9pm ET on HBO in the US while the at the same time, the Indian viewers will also be able to see the show on Hotstar on Monday (April 15), 6:30am IST. The time difference between the ET and the IST is approximately 9 hours and 30 minutes, thus the difference in broadcast time between the two countries.

We are sure that scores of Game of Thrones fans in India will be delighted with the news as it basically also means no spoilers. Earlier as they had to wait for the show for some time, spoilers of the episodes used to flood Twitter and coming across them was very annoying for some. Hotstar has also revealed teasers and posters about the Game of Thrones before its official air date. As mentioned before, the earlier seasons were broadcast after they were finished being broadcasted on HBO in the US, so in India they were shown on 7:30am IST or later.

Till death do them part, fire and ice can romance each other for one last time. #April15 pic.twitter.com/tqfLklT60f

It should be noted that the Game of Thrones hasn’t been simulcast in India since the airing of Season 5 of the show. At that time, it was broadcasted on Star World at the same time as HBO in the US. But the Game of Thrones was being shown in a modified and censored version due to the Indian TV’s self-censorship laws. The reason behind censoring Game of Thrones was that the show contains a number of scenes involving nudity, sex, gore, mature language and extreme violence.

The final season of the Game of Thrones will premier from April 15 on Hotstar in India. It will also be available for viewers to watch on Star World on Monday nights.

Aman Singhhttps://www.gadgetbridge.com/
Aman Kumar Singh has a Masters in Journalism and Mass Communication. He is a journalist, a photographer, a writer, a gamer, a movie addict and has a love for reading (everything). It’s his love of reading that has brought him knowledge in various fields including technology and gadgets. Talking about which, he loves to tweak and play with gadgets, new and old. And when he finds time, if he finds time, he can be seen playing video games or taking a new gadget for a test run.
Facebook
Twitter
WhatsApp
Linkedin
ReddIt
Email
Previous articleSamsung Galaxy S10 5G to go on sale in Korea starting April 5
Next articleWolfenstein: Youngblood Deluxe Edition is up for pre-orders