Netflix, Hotstar and other will start censoring content in India 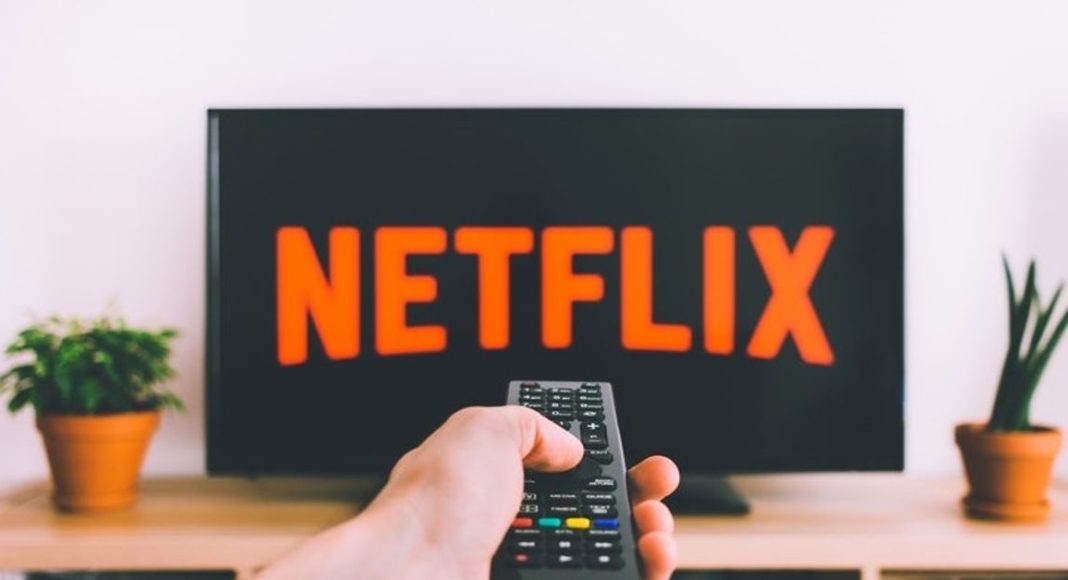 Video streaming services Netflix and Hotstar are considering to adopt some self-regulation guidelines for content that is streamed on their platforms in India, according to a report in Reuters. According to sources that have been quoted in the report, both the services are planning to do this in order to stay away from potential government censorship.

There are certain film and television certification bodies in the country that moderate content that is available publically. However, until now, Indian laws do not mandate any censorship of content on online video streaming platforms like Netflix and Hotstar. However, it is also worth noticing that Netflix was taken to court last year after Sacred Games, its first Indian original series, insulted former prime minister Rajiv Gandhi.

With this, the concerns about the government potentially regulating content on online platforms started arising in the industry. Reuters has also reported about a draft of an unofficial code that will be adopted by Netflix, Hotstar and other players in the industry. According to Reuters, the video streaming platforms would not show any content that shows a child “engaged in real or simulated sexual activities”, can encourage “terrorism” and is disrespectful towards India’s national flag.

However, one video streaming platform that will not be signing the code is Amazon Prime Video, although it helped to draft it. The reason for this is said to be that the company does not want to be a part of any regulations that have been created in the absence of government, according to a source familiar with the matter quoted by Reuters. The service has been quoted saying that for now, it will be assessing the situation, but it also feels that the “the current laws are adequate.”

We should mention that the draft also states that any company which signs it will bar content that can “deliberately and maliciously intends to outrage religious sentiments of any class, section or community.”

It has also been added in the draft that the companies will have to have a person or an internal team to address all “consumer-related concerns and complaints.”

Avani Baggahttp://www.gadgetbridge.com
Avani has an immense love for reading, travelling and food, but not necessarily in the same order. Avani almost started pursuing law, but life had other (better) plans for her and she chose to be a writer instead (luckily!) She previously covered technology at Times Internet and wrote about smartphones, mobile apps and tech startups. When she’s not writing, you’ll be able to find her in book stores or catching up on her social life.
Facebook
Twitter
WhatsApp
Linkedin
ReddIt
Email
Previous article
Apple’s foldable phone will launch in 2020 and it’ll be completely different from Samsung Galaxy F
Next article
A man who sold his kidney to buy iPhone 4 and iPad 2 is now fighting for his life