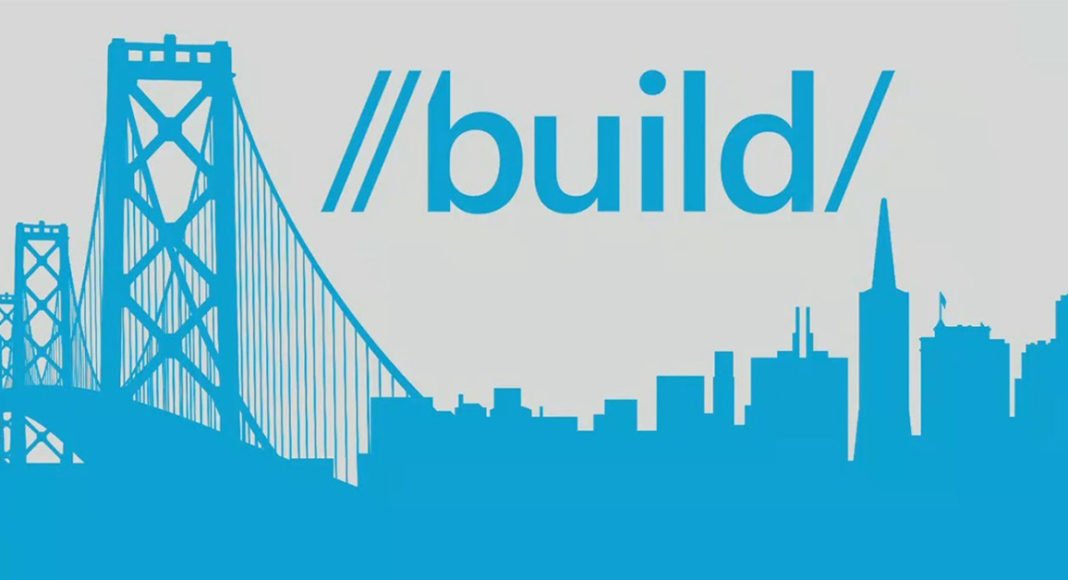 Microsoft’s Build 2018 – the technology giant’s this year’s developer conference – has begun. The software giant has made a slew of announcements revolving around Cortana, Alexa, Microsoft 365 and more. Here are the major stuff from Microsoft Build 2018:

Yes, you read that right. Microsoft’s Cortana will now be able to work with Amazon’s Alexa. The software giant even showcased this on Day One of its conference. Although it was reported earlier that the two companies were working on this alliance, the collaboration really happening is a big development. It basically means various day to day things becoming easier for users. For instance, one would now be able to hail an Uber using Alexa on their Windows 10 laptop.

This is one app that will come very handy to a lot of people. It basically mirrors your Android or iOS device on your Windows 10 device. This enables users to manage various apps on your Android/iOS device directly from your laptop or desktop. It is worth noting that Android smartphone users can access a lot more features on their device that iOS users. As of now, the app will be available to Windows Insider beta testers and will roll out to all users only with the Fall update.

Microsoft Layout is the technology giant’s latest step towards mixed reality. It enables users to visualize and design real-world spaces with their Microsoft HoloLens headset. Even if users have a third party mixed reality headset, this would work. This functionality will prove particularly beneficial for architects, designers and engineers as they can then visualize and see their ideas using a headset.  For instance, an architect would be able to create a layout of a room and then move around models of furniture on it to see where is it best placed.

At its Build Conference, office productivity did seem to be Microsoft’s focus. In a demonstration,  the technology company used a Surface Hub smart screen, smart speaker and internet connected cameras. Microsoft’s AI can build up a real time record of the meeting by using the data from the microphones and cameras. This means that the entire conversation gets recorded and displayed just seconds after the words are spoken. Furthermore, the transcript has distinguished users written on it and can also be translated into different languages. Microsoft also showcased integration with Hololens, which enables a user to pair it with Surface Hub and use virtual reality to see images or other data. Meanwhile, everyone else can see what they are looking at.

Investment in Artificial Intelligence
The technology giant announced its AI for Accessibility program, with which it intends to explore ways in which artificial intelligence can be used to improve lives of those who are differently abled. In order to do this Microsoft has pledges $25 million to developers, universities, and NGOs working on this. However, it will be using this fund over the next 5 years.

Avani Baggahttp://www.gadgetbridge.com
Avani has an immense love for reading, travelling and food, but not necessarily in the same order. Avani almost started pursuing law, but life had other (better) plans for her and she chose to be a writer instead (luckily!) She previously covered technology at Times Internet and wrote about smartphones, mobile apps and tech startups. When she’s not writing, you’ll be able to find her in book stores or catching up on her social life.
Facebook
Twitter
WhatsApp
Linkedin
ReddIt
Email
Previous article
Oppo F7 Diamond Black: Cricket Limited Edition launched in India
Next article
Google i/O 2018: Key announcements: Gmail, Maps, Photos and more