Microsoft Surface Go 3 is expected to launch on September 22

Surface Go 3 is to be released in two models, here is everything we know so far. 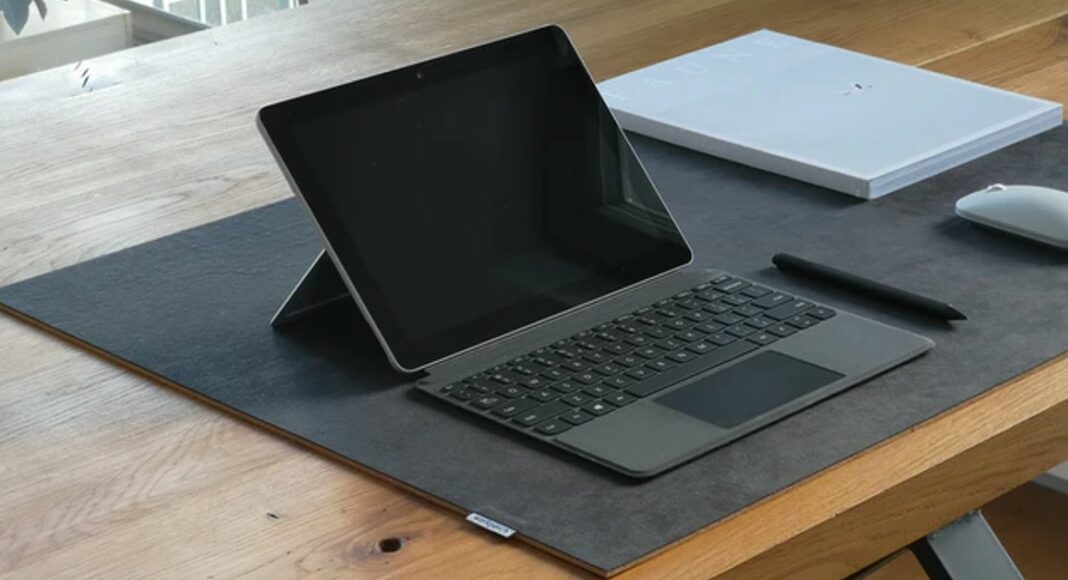 Microsoft has scheduled the surface event for September 22. We can expect the new Surface Go to be released in an online event with a new set of internal hardware. The design language is expected to be the same as its predecessor Surface Go 2. There is no news of Microsoft switching to AMD and we can say that the company will still be using Intel chips on their new generation of tablets.

We can expect Microsoft to release Surface Go 3 in two variants and both will be having Intel chipset inside. The first model will be powered by an Intel Pentium Gold 6500Y processor paired with 4GB RAM with multiple storage options to choose from. The other model will be a tier above this one and will be powered by an Intel Core i3-10100Y processor paired with 8GB RAM. This information was sourced from the tablet’s leaked listing found on Geekbench. 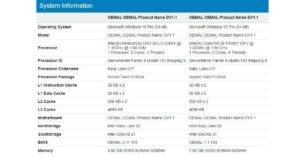 Intel Pentium Gold 6500Y achieves a single-core score of 3,197, and a multi-core score of 5,643, which is higher than its previous model the Surface Go 2 that hover around 2,200, with multi-core results of around 4,300. For the Intel Core i3-10100Y model, the single-core score can be seen as 4,359 and 7,643 for multi-core. That’s again better than the previous-gen Intel Core m3-8100Y that scored around 4,100 for single-core and 6,800 for multi-core performance. The Surface Go reportedly will feature a 10.5-inch full-HD display just as the previous model and the housing is expected to be made of magnesium alloy.

Read Also: Microsoft Surface 3 will be available for $499 in a month

It is also rumoured that at the same event Surface Duo 2 might also make a debut. We can expect the same dual-screen design from the device that was introduced on its predecessor. The screen will be a dual OLED display mounted on a dual 360-degree hinge mechanism. The device will be running Android 11 with Snapdragon 888. The updated model will be 5G ready as well.

More details about what exactly the company has in wraps will be revealed at the Microsoft event to be held virtually at 11 am ET (8:30 pm IST) on September 22. It will be exciting to see what new tech the company is planning for its customers.