New Chrome 93 update rolls out on Android, iOS, and desktop: Here’s what has changed 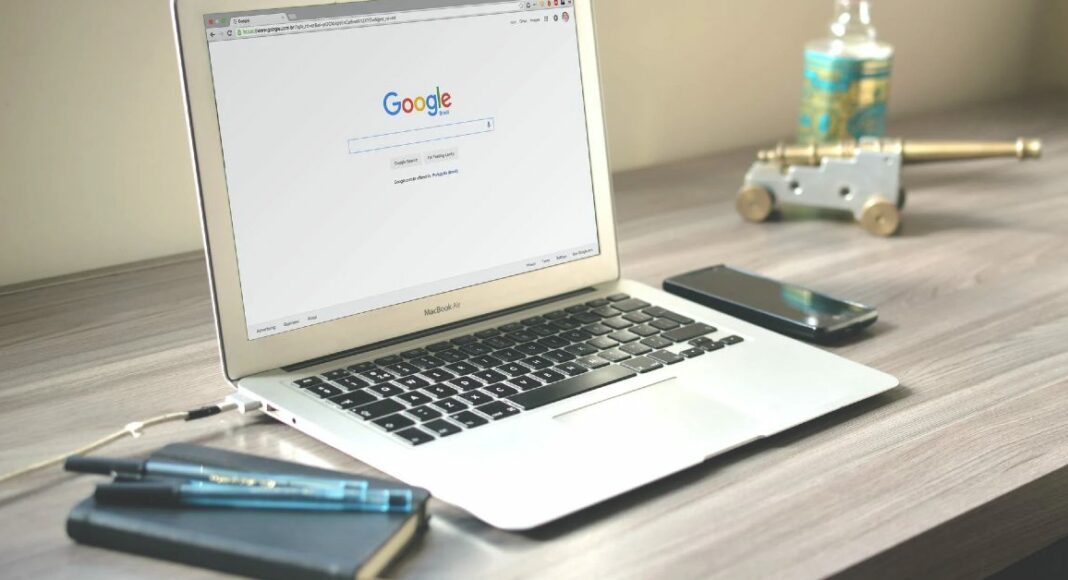 Google Chrome is one of the most used and popular browsers in the PC and mobile world. The company is famous for constantly bringing updates to its users to enhance their experience. Google rolled out Chrome 92 towards the end of July. This update introduced better safety controls to protect the privacy of users. In addition to this, the update brought improved phishing detection and site isolation. Adding to this, face/touch ID support was introduced in incognito tabs for iOS devices. There will be 4 major updates from Google for Chrome 93.

Read Also: How to store your vaccination certification on Google Play?

Though it’s an experimental change the user can replace the lock icon in front of URLs with an inverted downward arrow symbol. The icon will work the same as the lock one by showing the certificate, cookies being used along with site setting. This feature is useful for those who do not like the lock symbol in front of their URL and want a minimal design. It can be enabled by typing the following command in the URL.

Even if the update was already released in Chrome 92, it will spread widely with the new 93 update. There will be a Google Drive card in the new default tab of Chrome. The card will appear underneath the search bar of Google, which will show recently or most used files from your Google Drive and Docs making it easy to access, edit and increase productivity.

Additionally, Google is also adding WebOTP API support to only the desktop version of the browser. Users will be able to copy the OTP they receive on their phone via SMS directly to their desktop. As soon as the consumer presses the ”Submit” button on the OTP text notification, the API will automatically fetch the data and transfer the password to your PC.

These are some exciting changes Google planned to bring to its customers which will be really helpful in productivity. Along with this update, Chrome has dropped support for Ubuntu 16.04. For the iOS version, a new, compact context menu and a few account-related changes can be seen.