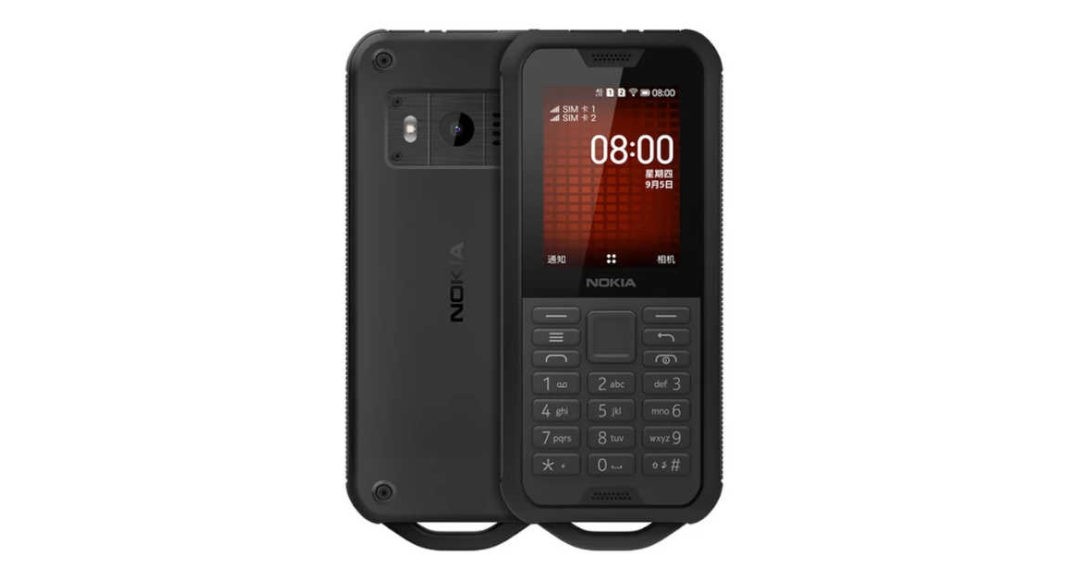 The company claims that the Nokia 800 is built to withstand usage in harsh environments and that the device has passed military-grade standards. The phone is made to not be susceptible to regular wear and tear as other mobile phones. The handset can be submerged in water up to a depth of 1.5 metres for around 30 minutes. This phone has a non-removable 2,100 mAh battery and runs on KaiOS.

The feature phone has a rugged design to protect it from accidental drops and is equipped to withstand temperatures as low as -20 to 55 degrees Celsius. The phone supports 4G networks and VoLTE HD voice calls and Wi-Fi. The device will have an app store and also has a 2MP camera with an LED flash. 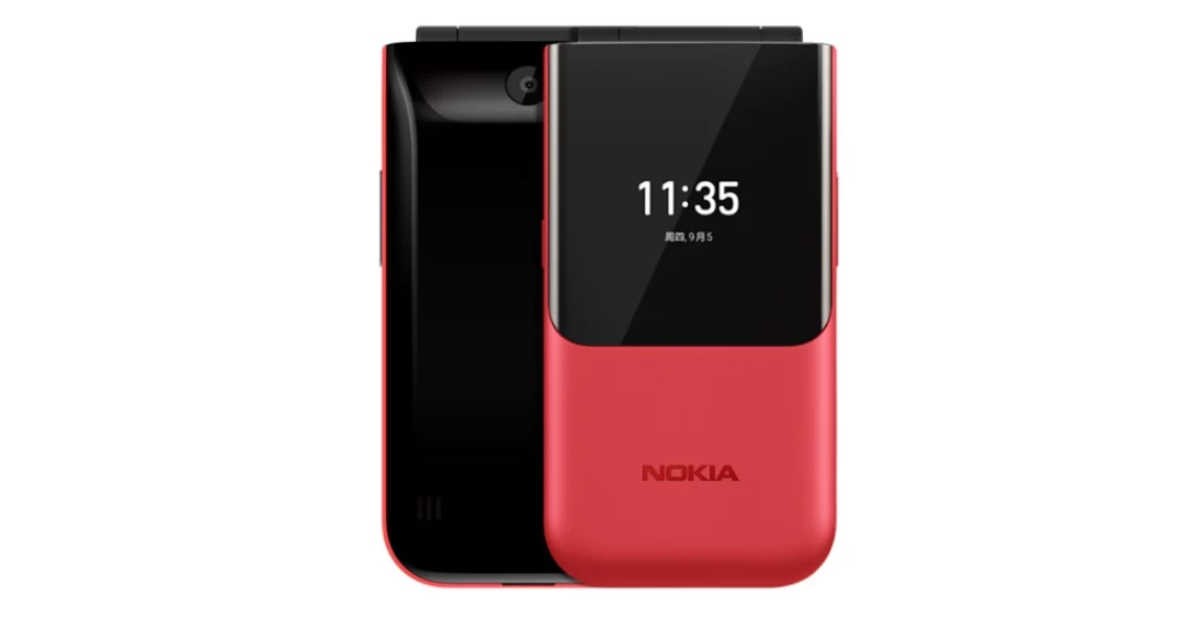 The Nokia 2720 on the other hand, is a standard dual-screen flip phone. This phone has a 2.8-inch display with a smaller screen of 1.3-inch display on the outside when folded. The phone has a Qualcomm Snapdragon 205 processor and a T9 keyboard with support for GPS and Google maps. The phone also has access to the Kai App store because it works on KaiOS.

Both phones will be available for sale officially from December 30 2019.

Achuuth Karthickhttp://www.gadgetbridge.com
The youngest member of Team Gadget Bridge, he is knowledgable Intern and loves his laptop and mobile phone. He cannot stay without them. He loves to talk about new consumer gadgets and has a bright mind.
Facebook
Twitter
WhatsApp
Linkedin
ReddIt
Email
Previous articleXiaomi launched a 60W fast charger for its mobiles
Next articleWhatsApp Beta is bringing data saver and dark mode soon on to iOS along with other cool features