10 popular apps that are worth more than $1 billion 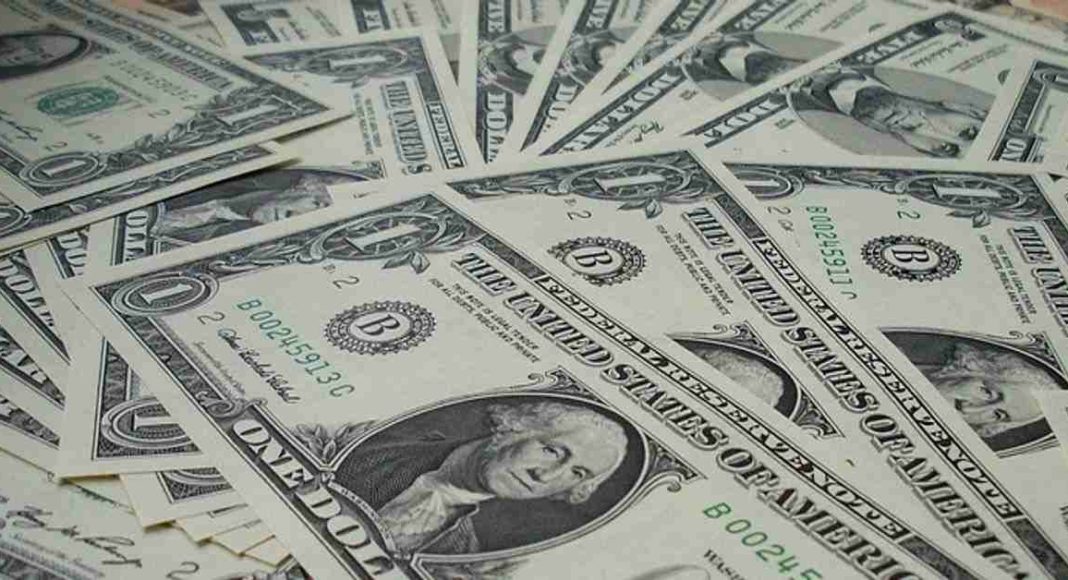 If you can build apps, you should know that one different idea can actually make you a billionaire. Don’t believe us? Here, we have listed down 10 popular apps that are worth more than $1 billion. These include instant messengers, gaming apps, applications that are used for navigation and more. Check out our list now: 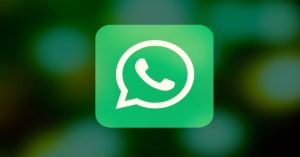 The most popular instant messaging app in the world had to be on the top of our list. WhatsApp was acquired by Facebook in February 2014 for $19 billion. It is worth noticing that prior to the acquisition, WhatsApp was making revenue of around $20 million per year. 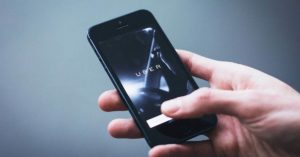 The next on our list if Uber, which completely changed the way we hail cabs. Thanks to Uber, getting a cab anywhere on the globe is actually just as easy as tapping a few buttons on your smartphone. Naturally, the app made a lot of money. The app was reportedly valued at $76 billion after Toyota invested $500 million in it. However, a report in Bloomberg says that Uber has been told by the banks that it could be $120 billion company when it goes public in 2019. 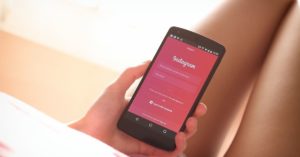 Everyone knows about Instagram’s acquisition. The photo-sharing app was acquired by Facebook for $1 billion in 2012, however, a recent Bloomberg report said that the app would have been 100 times more valuable had the deal not taken place in 2012. We should say that that truly was a good investment that Facebook made. 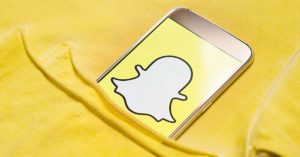 Snapchat has been locked in a rivalry with Facebook since ages and the app has seen its share of ups and downs. This year, its valuation fluctuated a lot and as of March 2018, it was valued at $20.82 billion. It is worth mentioning that this value was recorded after Kylie Jenner and Rihanna’s posts on social media which made the company valuation fall.

Now let’s talk about the most popular game of the year — PUBG. The game has got millions of people around the globe hooked to it. While its current valuation is not confirmed, a report in Bloomberg last year said that the valuation of Bluehole, PUBG’s developer to be over $4.6 billion. Considering that the developer’s deal with Tencent happened this year, we are sure this value only grew. 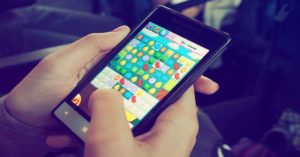 There was a time when everyone was glued to Candy Crush. And do you know how well that paid off for the makers? King, the company behind the app, was acquired by Activision Blizzard for a massive $5.9 billion in 2016. Yes, you read that right. 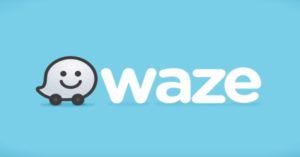 If Google acquires an app, there are very high chances of it being useful. And Waze is no different. Its time-saving features are indeed very useful. No wonder Google agreed to pay $1.3 billion for it when it acquired the app in 2013. 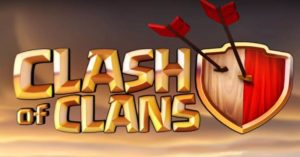 Every gamer knows about the popularity of Clash of Clans. And this popularity made its parent good money too. In 2016, Supercell, the company behind Clash of Clans and Boom Beach got acquired by Tencent at a massive $10.2 billion valuation. That’s an insane amount of money, isn’t it? 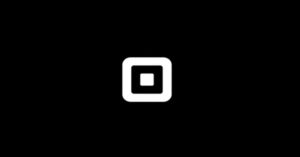 If reports are to be believed, then Jack Dorsey’s Square was actually more valuable than microblogging website earlier this year. The mobile payment service was valued at $19 billion, according to various media reports. 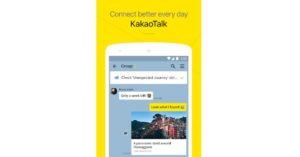 Kakao Talk is a popular instant messenger used in Korea and some adjacent countries. It has a user base of over 40 million and was valued at $7 billion at the beginning of the year.

Avani Baggahttp://www.gadgetbridge.com
Avani has an immense love for reading, travelling and food, but not necessarily in the same order. Avani almost started pursuing law, but life had other (better) plans for her and she chose to be a writer instead (luckily!) She previously covered technology at Times Internet and wrote about smartphones, mobile apps and tech startups. When she’s not writing, you’ll be able to find her in book stores or catching up on her social life.
Facebook
Twitter
WhatsApp
Linkedin
ReddIt
Email
Previous articleHow to rotate your computer screen or desktop
Next articleDell Inspiron 5480 and Dell Inspiron 5580 laptops launched in India: Price and specifications