5 new shows to binge-watch on Netflix in July 2019

Here’s our pick of new Netflix shows that you can binge-watch this month. 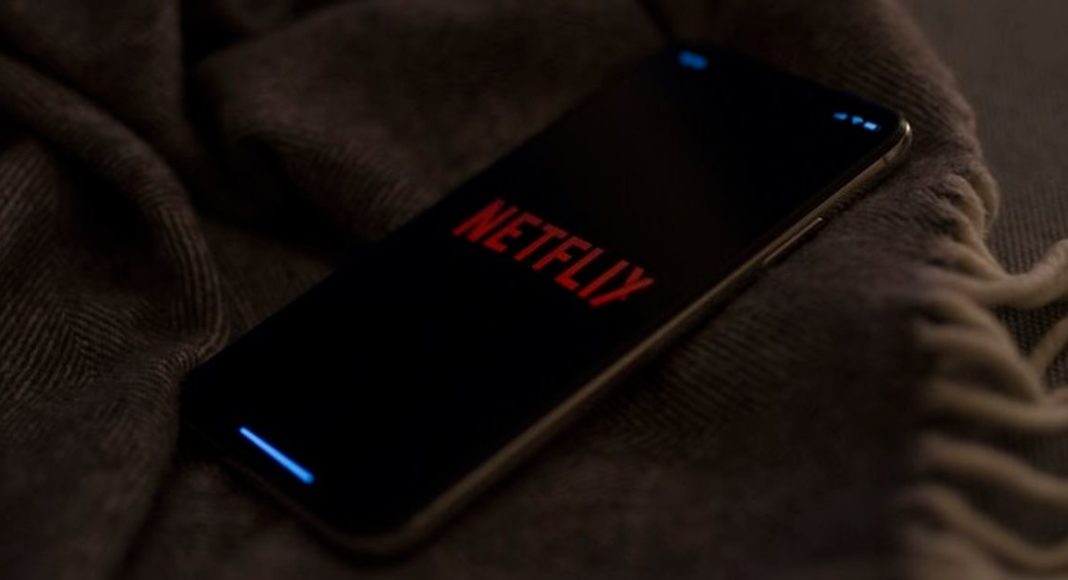 July is here and it had got with itself a number of new shows to Netflix. Till now, we were not even over the amazing series that were launched on the platform last month, and the new month has already got a new set of shows that we can binge watch endlessly. Honestly, we can’t be more excited about watching them! Here’s a list of shows that are making a debut on Netflix in July 2019. Take a look: 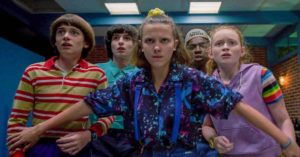 The show is an upside-down story of a teenage gang. If you enjoy watching content from sci-fi, horror or thriller genre, then you should watch the show as it is all of this and a lot more.  It also has teen nostalgia in it, that makes it an absolute must-watch series of the month. Stranger Things’ Season 3 was already considered to be dead cert even before the previous season began to spread the excitement amongst the audience.

The show follows the story of Piper, who attempts to re-assimilate into the life outside the prison while Taystee returns to Litchfield, following her conviction of murdering a guard. The show is popular for all the right reasons and now, the final season of the series is here. 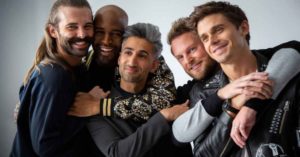 This Emmy-winning unscripted series has been renewed for two more seasons on Netflix. In season 4, The Fab Five will return to the Kansas City. This will be followed by Season 5; in which they will head to Philadelphia. You will be missing out on some excellent content if you don’t watch it.

Wrapping up this unique origin story of the great DC Comics Super-Villains and vigilantes, Fox has got the fifth and the final season of Gotham. It looks like the story of Detective James Gordon is now going towards an end. Find out how it all wraps up by watching the American TV Drama series. 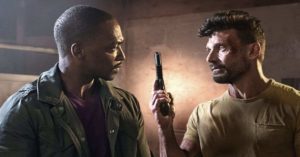 This upcoming action thriller of Joe Lynch is based on a screenplay by Adam G. Simon. It is a French hit show that is getting a US remake with a reported budget of $12 million. The story is about how an emergency room nurse joins hands with an injured murder suspect to save his pregnant wife in the race against time, rival criminals and renegade cops.

So these were our picks of Netflix shows to watch in July 2019. We will keep you posted about the shows that will be releasing next month too. Till then keep reading and sharing!