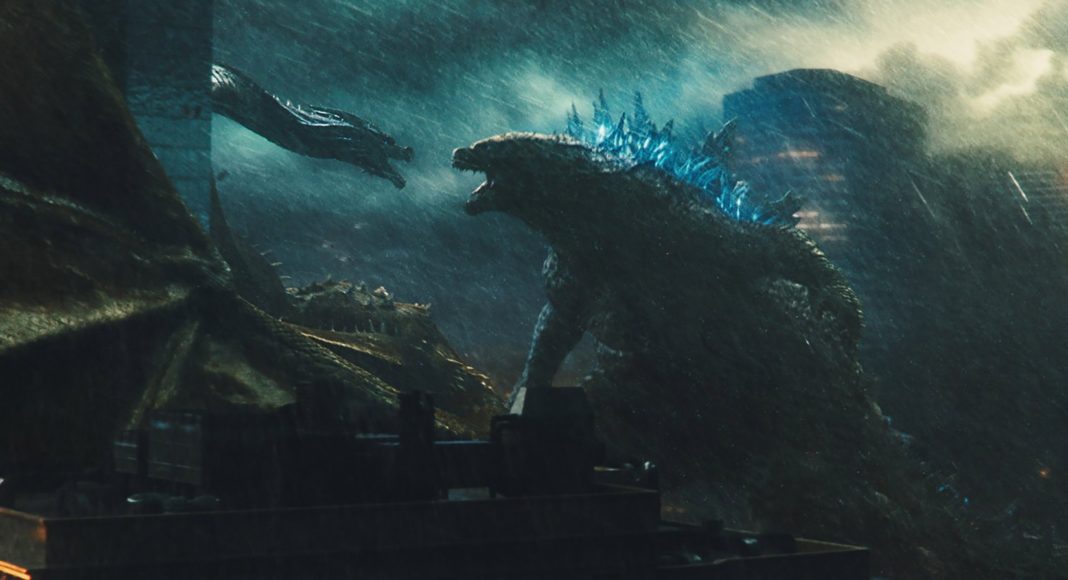 Marvel’s Avengers saga has finally come to an epic conclusion and although it would seem as if the next superhero or sci-fi movie is months away, it isn’t. There are lots of movies scheduled to be released this year and some of them have already been launched on the silver screen, like Shazam. But as they say ‘there is more out there’. Here, we have made a list of some of the best sci-fi and superhero movies which will be releasing in this quarter. So, in no specific order, here’s the list:

The Kaiju saga continues with Godzilla: King of Monsters. And this movie will probably be more action-packed than its last one. As in this we will get to see some of the most impressive and dangerous-looking monsters till now. Produced by Warner Bros, it will release on 29th May, 2019. The trailer shows that this time there will be 17 monsters in the film, one of them rises from a volcano, while another from an ocean and another from underground. And maybe we will get to see the epic and much awaited battle between Godzilla and King Gidorah. It might just be a theory but the winner of battle will be crowned the King of Monsters. We (without a doubt) are rooting for our spiky boi.

Continuing the X-Men saga, Dark Phoenix will be the next film in the new X-Men universe. Produced by Marvel Studios, 20th Century Fox with music given by none other than Hans Zimmer himself, it will be a spectacle. After the end of Avengers, X-Men might be the next film, which could make it big in the Marvel Universe. In it we will see star-filled cast such as Sophie Turner, Jennifer Lawrence, James McAvoy, Michael Fassbender, to name a few. The story will follow Jean Grey and we will see how she evolves to become the comic iconic Dark Phoenix, the most powerful mutant ever.

Will Smith and Tommy Lee Jones left some big shoes to fill in the Men in Black Universe. But the new trailer shows that Chris Hemsworth and Tessa Thompson might fill them up, partially. The MIB International is produced by Sony Pictures and Columbia Pictures and will release on June 13. The trailer shows that the new movie too can meet the action and laughter level of the old ones and it is packed with much action as well. However, does it deliver and how close it comes to the original MiB will be seen once it hits the theatres. Also, Liam Neeson will be in the movie as well along with some of the fan-favourite aliens from the original MiB. So action and fun is surely guaranteed.

A horror take on the Superman chronicles, the trailer shows what would happen if the Man of Steel wasn’t the self-righteous and a ‘big fan of justice’? What would happen if someone used that power for something other than the protection of the world and its people? What would happen if the boy from space would use his powers to hurt and hunt people? That’s what James Gunn, the director of Guardians of the Galaxy wants people to know. Brightburn will hit the theatres on May 23 and then we will see how a sinister villain is made and how he uses his superpowers. The trailer of the film surely does a good job of scaring its viewers and it also shows what goes through the head of the super-powered villain child. And instead of donning the cape and the suit, the child dons the cape and a mask, which would give the Scarecrow run for his money.

After the events of the Avengers: Endgame, Peter is seen relaxing with his friends on a vacation to Europe. How it led to this and what happened after the Endgame might be revealed in the movie, maybe. The cinema will be directed by none other than Kevin Feige, and although the film will be releasing in July 2019,we are still putting it on this list. The trailer already shows what the friendly neighbourhood Spiderman (Tom Holland) is up against, but it also shows the fan-favourite Mysterio (Jake Gyllenhaal). Who might be the main villain or might be on our hero’s side? We will come to know soon. The trailer doesn’t mention Tony Stark but it does shows Happy Hogan and Nick Fury (Samuel L. Jackson).

Produced by Warner Bros. this movie is the live-action take on the ever-popular and classic Pokémon Universe. It will release in May of 2019 and it will be one funny and action-packed cinematic masterpiece. In the movie, we see a talking Pikachu voice by none other than Deadpool’s star Ryan Reynolds. The trailer shows a young man with name Tim goes on a search to find his mysteriously missing father Harry Goodman. But he won’t be going alone as he will be getting a pocket monster buddy tagging along with him, Pikachu. The Pokémon itself is searching for something and together they go on an adventure in a world which co-exists (with Pokémon and humans). The trailer also shows some of the widely known and popular Pokémon characters such as Charizard, Onyx, Evee, Jigglypuff, Mr. Mime, Meowth and the legendary Mewtwo.

Aman Singhhttps://www.gadgetbridge.com/
Aman Kumar Singh has a Masters in Journalism and Mass Communication. He is a journalist, a photographer, a writer, a gamer, a movie addict and has a love for reading (everything). It’s his love of reading that has brought him knowledge in various fields including technology and gadgets. Talking about which, he loves to tweak and play with gadgets, new and old. And when he finds time, if he finds time, he can be seen playing video games or taking a new gadget for a test run.
Facebook
Twitter
WhatsApp
Linkedin
ReddIt
Email
Previous articleHuawei to introduce the world’s first 5G enabled 8K TV in 2019: Report
Next articleGoogle brings swipeable ‘Tiles’ for its Wear OS, will arrive next month to the smartwatches