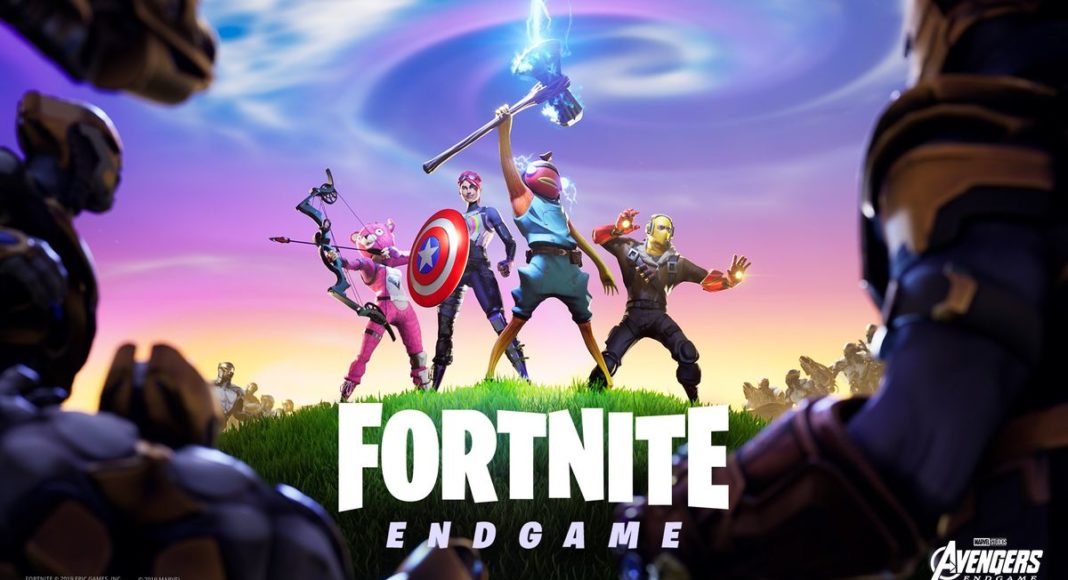 The popular battle royale game, Fortnite, is known for its constant update cycle. Whenever something big happens, the game brings some tweaks and changes to its platform to add some element of the new happenings’. And sometimes, it even adds something new like characters, features, weapons, skins, emotes, dance etc. So that it always attracts players, new and old.

Currently, Avengers final chapter, the Endgame is on the hype and Fortnite is celebrating the movie hitting the theatres. In its celebration, Fortnite Avengers: Endgame Limited Time Mode has been brought by Epic as part of its new 8.50 update.

This new update gives the players the role of Thanos or Chitauri or the Avengers themselves, the players can even wield certain items or join either faction. Also, Fortnite’s Android update is bringing any improvements and fixes such as the MSAA Anti-aliasing fix which now works on the Huawei P30 Pro and other Huawei devices. The new update of Fortnite Avengers: Endgame is around 160MB for iOS. Here we are sharing the official patch notes of the new Fortnite Avengers: Endgame:

The new update brings elements of the cinema itself to the game, Thanos and his army would have to find the six Infinity Stones hidden throughout the map. Fortnite was launched 18 months ago and till now it has around 250 million registered players. With its recent and fast update cycle it keeps the players engaged and active. With the new update, the fans of Marvel and Avengers would feel at home.

Take on Thanos and the Chitauri by wielding Avengers: Endgame items scattered throughout the Battle Royale island 🗺️

Aman Singhhttps://www.gadgetbridge.com/
Aman Kumar Singh has a Masters in Journalism and Mass Communication. He is a journalist, a photographer, a writer, a gamer, a movie addict and has a love for reading (everything). It’s his love of reading that has brought him knowledge in various fields including technology and gadgets. Talking about which, he loves to tweak and play with gadgets, new and old. And when he finds time, if he finds time, he can be seen playing video games or taking a new gadget for a test run.
Facebook
Twitter
WhatsApp
Linkedin
ReddIt
Email
Previous article
Facebook bans the famous ‘Personality Quiz apps’ to avoid a second Cambridge Analytica data leak
Next article
Xiaomi Redmi’s upcoming flagship smartphone’s specifications and details leaked