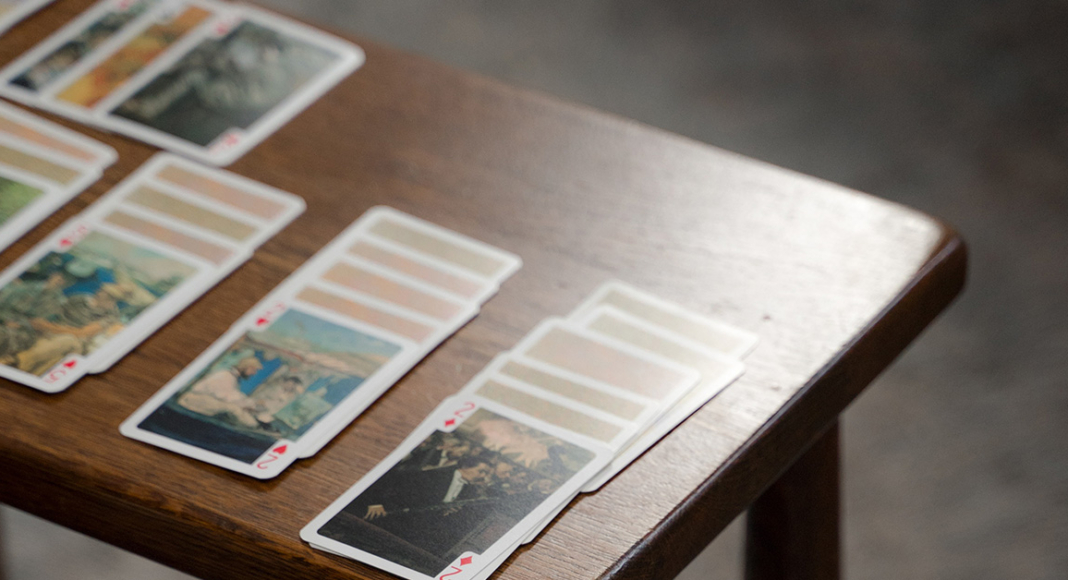 These days people get bored within a very short period. After doing work for the whole day or after studying for the whole day, people just want something to relax their minds. No doubt, games are the best solutions to relax someone’s mind.

Card games are the best option in this regard. Everyone likes card games, no matter what their age is because these games are so interesting. If you guys are finding those apps where you can play card games or solitaire easily and amazingly, you are in the right place.

Here are the best solitaire apps for your android.

2019 saw the release of Solitaire Bliss, which has since grown to rank among the top applications with a 4.7 rating from 26K users. With over 1 million downloads, it is clearly quite popular. What is ideal? Downloading it is cost-free. You did hear correctly. More than 28 different Solitaire variations are available to play for free. You have a wide range of alternatives when you dive into the realm of solitaire, including Klondike, Freecell, Pyramid, Tripeaks, Scorpion Solitaire, and many others.

Solitaire bliss is one of those amazing apps where you can play card games on your android. If you have not downloaded this app yet, you should download it right now because of its multiple features. Some of its amazing features are here:

You can also play this solitaire game on the browser, just by doing a login. Before playing, you have to look at the rules and instructions so you can play in a better way.

The excellent brain training games that Triple dot studios are best known for making include a unique form of solitaire. You can download this app for free and play it easily. Triple dot Solitaire is a popular solitaire game, as seen by the app’s 4.8 /5 rating from 190K+ users and 10M+ downloads on Google Play. Its gorgeous graphics and incredible animations, which are a delight for the eyes and your aesthetics, are what make it so popular with people.

Card and table customization, challenges on a daily basis to stay competitive, limitless undo and hint choices, classic and vegas scoring formats, and detailed player data are among its other unique features. With all of these options, you may play solitaire the way you want to and enjoy an interruption-free solitaire experience.

MobilityWare Solitaire is one of the best apps to play solitaire card games. You should definitely download it to have a better experience of playing card games.

Placing every card in the deck into the foundations in the right order and with the same suit is the main objective of the card game solitaire. Moving from ace to king, starting with the ace.

This app has numerous features which make it the choice of so many people for playing solitaire. It has beautiful backgrounds and card styles. It gives you instructions while playing the game which is very helpful.

Flick Solitaire is the ideal Solitaire app designed for fans like you if you enjoy art and the game of solitaire. The flick is distinct from other Solitaire apps, therefore you won’t find anything like it. Outstanding card and background designs in this game appeal to artists and art enthusiasts. The relaxing music effects enhance the utopia that the wonderful card designs create and offer an intuitive experience.

By imagining the touch experience as if you were playing the game in the real world by flipping cards, the game has the ideal modern touch. It is available in a number of variations, including Pyramid, Spider, and Elevens Solitaire. It would be difficult to resist Flick Solitaire’s attraction once you started playing. So, try it at your own risk(wink!).

This app includes all Solitaire games from previous Windows versions. Microsoft has created the Microsoft Solitaire Collection software, which is a gold mine for fans of the card game. With more than 5 million downloads, this app’s straightforward gameplay and rules provide card players with the ideal dose of nostalgia. It transports you to the early days of Solitaire when everything was just begun. To compete with the new Solitaire apps created on contemporary lines, Microsoft has added new capabilities while maintaining the outdated look and feel.

It offers five game types, daily challenges with prizes and badges, and several mood-appropriate themes. You can start the game from where you have left it. This is the best solitaire app for Android.

Green Felt,  which was created in 2005, has been entertaining lovers of Solitaire for almost 20 years, and it is still popular, with over 20,000 visitors every day. This is not surprising because this game includes many uncommon Solitaire variations that only a few other apps offer, such as Forty Thieves, Deal With It, Spider (Two Suit), Canfield, Maze, Flower Garden, and many more. In order to test your Solitaire skills, Green Felt has prepared everything for you. Its features are amazing. For example, you can pause the game and check high scores. If you don’t know how to play, don’t worry just read out the rules and you will be able to play it

With more than 500 variations, Solitaired is a treasure trove of the card game, including classic and challenging versions that dive deeply into the Solitaire universe.

Solitaire is the version that loads the fastest and has a lot of features that make it popular. There is a lot in one app for you, including limitless undo choices, several difficulty settings, a save game option, and entertaining animations. You should definitely try this app to play solitaire.

If you were wondering, which solitaire app was best for Android? By reading this article, I hope you would have definitely found your answer.