Android 12 is on its way: Top features you can expect from the new Android OS

Google is expected to launch Android 12 with some tweaked features. Here you can get all the information regarding the features coming to the new Android version. 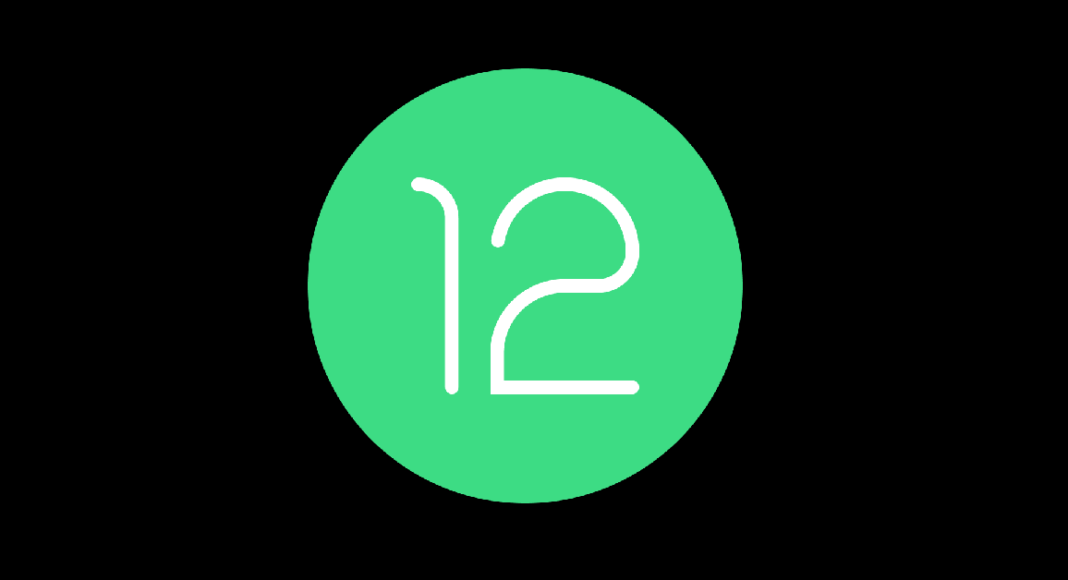 Although Android 12 is still about four-six months away from its stable release, the Developer Preview is offering a majority of the new features. There are many new tweaks for the developers including fresh APIs that have been added to make the Android experience more user-friendly. For common Android users, the latest Android version comes with privacy enhancements and UI changes. Here is the list of the prominent features you can expect from the new Android 12 OS.

Google first introduced its Material Design in 2014 based on the concept of Shadow and Depth. Google launched it across a vast spectrum of services. Later, Material Design 2.0 was released, and now Android 12 will come with the Material NEXT design that seems to have significant changes.

The notification panel is an important feature of a smartphone OS. The Android 12 will have significant visual changes along with smoother transitions across the notifications panel. Google has also included a translucent background in the Notification area. Although the icons will be the same, some color changes have been made.

3) WiFi Sharing with Nearby Button

Android 12 will come packed with enhanced editing options for screenshots. The latest extensions in editing tools will include the feature to add text, emojis, and stickers. It is expected to reduce the dependence on third-party applications for the same purpose.

Android 12 will come with multichannel audio with support for MPEG-H and the audio mixers can now get 24 channels. You also get an enhanced media player allowing you to turn it off in quick settings for YouTube, Spotify, and other apps and vice versa.

As the size of smartphones is getting bigger, using them with a single hand is a challenge for many people. Android 12 has come up with a solution as it offers One-Handed mode as you get in Samsung’s OneUI and OnePlus OxygenOS. A much-needed feature, if you ask us.

Android 12 will finally integrate the Android Runtime (ART) with the Play system updates program known as Project Mainline. It will allow third-party application developers and companies to offer key updates through Google Play.

Android 12 will offer application developers to utilise a native transcoding layer so that they can make full use of video compression. This feature is considered as a backup solution since Google still recommends the developers to create their apps compatible with the latest compression standards like HEVC.

Android 12 is expected to come with a native Game Mode although it does provide the ability to redirect haptic feedback from the smartphone to a gaming controller. This step seems to be an attempt to push Stadia on Android. However, you will be able to use the feature with third-party controllers that offer a vibration motor.

Google now introduced a much more stringent permissions management feature. That is a significant step if you want to remain vigilant about how apps utilise smartphone sensors and data. In Android 12, the permissions dialog box has been slightly modified. Now, you will have a shortcut to give ‘Always Access’ in Settings for an application that needs to access the microphone or location.