The iOS 15 will offer new features and improved performance. Here are the specific details you should know of. 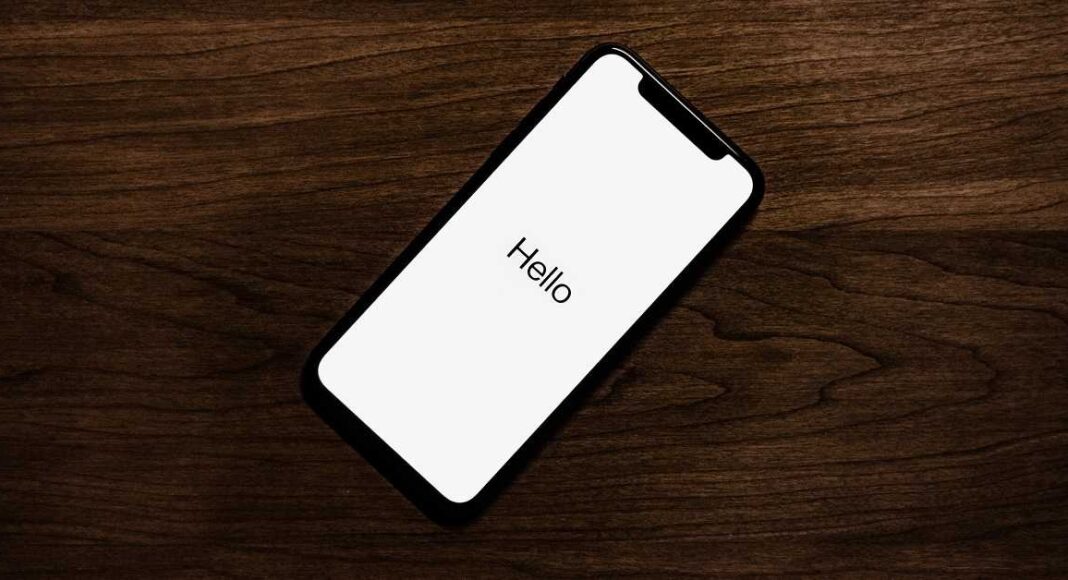 Although Apple iOS 14.5 is not yet released, the rumours regarding iOS 15 have started surfacing. The new operating system (OS) by Apple is expected to bring a fresh range of features including appearance and camera tricks. Busting the rumours, we have come up with the most relevant information regarding the upcoming iOS 15 for you.

When is the iOS 15 likely to release?

Apple usually launched the new version of iOS at its annual conference named WWDC (Worldwide Developers Conference). The WWDC 2021 is expected to be held in June 2021. The WWDS 2021 revealed the iOS 14, iPad OS 14, and macOS Big Sur. Considering the ongoing COVID-19 pandemic, the WWDC 2021 is anticipated to be a virtual event. Once the new iOS is announced, a beta version will be released. We can expect a stable release in September 2021.

Which iPhone models will be compatible with the upcoming iOS 15?

An operating system is designed while keeping a minimum processor capability in mind. As the interface becomes more interactive, the demand for CPU resources increases. The upcoming iOS may require iPhone 7 or later to run optimally. The A9 chip embedded in the iPhone 6 may not cater to the requirements of the Apple iOS 15. The A10 chip, on the other hand, will be able to handle the operating system tasks seamlessly.

What new features can we expect in the new iOS 15?

Apple iOS 15 will be a big update for Apple devices. The iOS 15 may bring comparatively fewer changes. We will get more details about the features at WWDC 2021. However, the upcoming iOS 15 is expected to sport the following new features.

1) Widgets: The widget feature was first introduced in iOS that can be customised in the form of smart stacks. The iOS 15 may add more capabilities to widgets.

3) Unser Interface: The iOS 15 is reported to be highly interactive giving more control to the user. For instance, you may get more accessibility in toggling features and changing volume and brightness. It may also provide an option to change the widget size.

4) Lock Screen: The iOS 15 is rumoured to change the lock screen and the way notifications are displayed.

5) Gaming boost: Games are going to get a boost and the new OS will help reduce lag and better frame rates.

As soon as the stable release of iOS 15 is available, you will get an official notification regarding the update. You can also do that manually in the Settings app by going to Settings > General > Software Update.