Apple’s mixed-reality headsets are expected to arrive in 2022: Everything we know so far

Big tech companies are working on Mixed Reality headsets. Here’s how Apple’s product will revolutionalise the fields of VR/AR/MR. 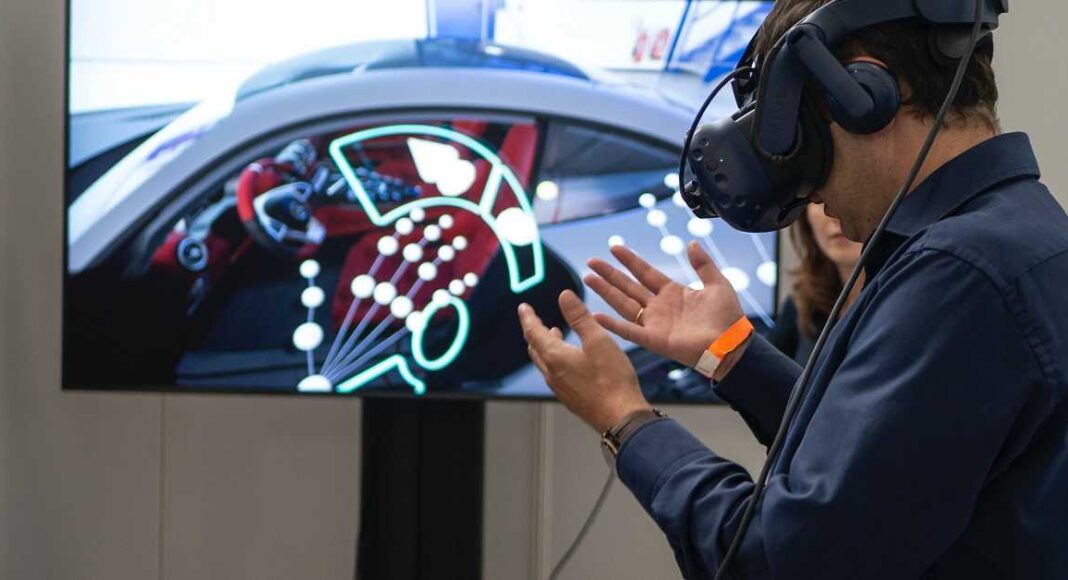 The new headset will come installed with Sony’s Micro-OLED displays and enhanced optical modules to give a better experience than the existing VR devices. Although the prototypes of the product weigh between 200 and 300 grams, the company is aiming to decrease it by another 100 to 200 grams.

According to Ming-Chi Kuo, Apple analyst, “We believe that Apple may highly integrate this helmet with video-related applications as one of the key selling points”.

Apple’s Mixed Reality headset is reported to consist of more than a dozen cameras for tracing hand gestures. These cameras will utilise a visor placed on the headset to deliver the video of the real world. The headset might carry two UHD 8K screens along with eye-tracking technology.

Is Apple the only player in the field of AR/VR/MR?

Apple is not the only player in the field of AR/VR glasses. Tech giants including Facebook, Amazon and Microsoft are constantly working on these innovative technologies. For instance, Facebook’s Smart Glasses are expected to be released soon with the brand name of Ray-Ban. Mesh is one such technology, which was recently announced by Microsoft that will enable people located at different locations to meet in a shared mixed reality space.

According to Alex Kipman, Microsoft technical fellow, “This has been the dream for mixed reality, the idea from the very beginning. You can actually feel like you’re in the same place with someone sharing content or you can teleport from different mixed reality devices and be present with people even when you’re not physically together.”

What else is Apple working on apart from the Mixed-Reality headset?

According to Ming-Chi Kuo, Apple analyst, “We foresee that the helmet product will provide AR and VR experiences, while glasses and contact lens types of products are more likely to focus on AR applications”.

Apple is also reportedly working on contact lenses to transition from computing to invisible computing. However, not much information is available regarding this future product except that it will not arrive earlier than in 2030. Kuo just observed that Apple is working on technologies related to MR, VR, and AR. Many companies are supplying intermediate products including Micro-OLED displays by Sony and EMS by Pegatron.

Anurag Sharmahttp://www.gadgetbridge.com
Facebook
Twitter
WhatsApp
Linkedin
ReddIt
Email
Previous article
WhatsApp is said to be working on password-protected encrypted chat backups feature: What is it all about?
Next article
Asus ROG Phone 5 to launch tomorrow: A complete rundown of its expected Tech Specs and price