Sony announced  its VR headset for PS5: Everything you need to know

Sony’s new VR headset for PlayStation 5 will be different in many aspects. Here is what you need to know. 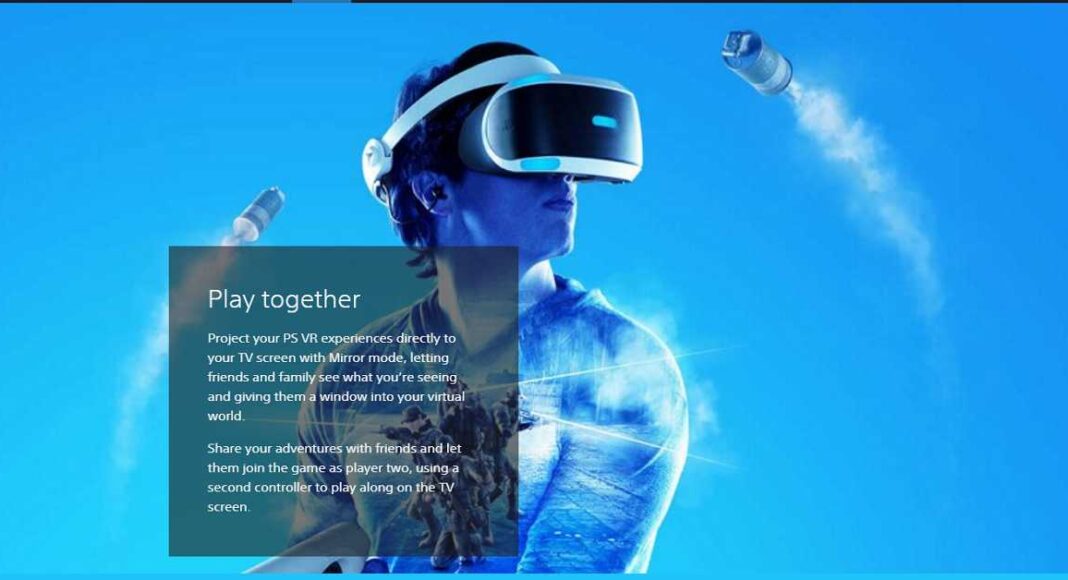 Sony recently announced the Virtual reality (VR) headset for the PlayStation 5 that will arrive with an enhanced field of view and a new DualSense controller. The device is still under development and will need a single cord to connect with the console. This would be a significant development from the earlier generation headset that was launched for the PlayStation 4 back in 2016.

According to Hideaki Nishino, Senior Vice President, Sony Interactive Entertainment, “The forthcoming device will present a dramatic leap in performance and interactivity and an even greater sense of presence”.

How the new VR headset for PlayStation 5 will be different?

According to Sony in a blog post, “Players will feel an even greater sense of presence and become even more immersed in their game worlds once they put on the new headset”.

When will Sony launch its new VR headset for PlayStation 5?

The company has not disclosed details about the next-generation VR headset for the PlayStation 5. Although it’s clear from the company that the headset will not be released in 2021, the developers will have access to the early hardware.

According to Hideaki Nishino, Senior Vice President, Sony Interactive Entertainment, “We’re continuing to innovate with our new VR system so that our fans can continue to enjoy the unique experiences that are synonymous with PlayStation. We’re taking what we’ve learned since launching PS VR on PS4 to develop a next-gen VR system that enhances everything from resolution and field of view to tracking and input”.

What will the new VR headset for PlayStation 5 influence the company and the market?

The decision to release the next-generation VR headset for the PlayStation 5 will give Sony an advantage over its rival Microsoft’s Xbox Series X as well as Nintendo’s Switch console. Among the three brands, only Sony is investing massively in the expansion of VR hardware and software.

It is understood that Sony’s production capacity has taken a huge leap because of the pandemic. The Japanese electronics inventor has strived to adhere to the high bid for PlayStation 5. The gaming console has stayed out of stock in several regions of the world, including India, since its launch. The outcome will also be observed on the VR headsets that can also be available in limited numbers.

Virtual reality is a new technology with limited products available in the market for mass customers. Although companies like Oculus, Sony, and Vive have started working on it, still there we are awaiting a disruptive outcome of the technology. a killer app that makes people interested in virtual reality (VR). Recently, Apple has started taking interest in Virtual Reality. According to technology experts, the coming of Apple into the VR headset sector will shake up the market as the company has till now pulled industry consumers and professional users.

“But we wanted to provide this early update to our fans, as the development community has started to work on creating new worlds for you to explore in virtual reality,” Hideaki Nishino said.