Best Smartphone with big display and battery under Rs 25,000

Planning to change your smartphone anytime soon? Here are some picks for you that have a wonderful screen and battery. 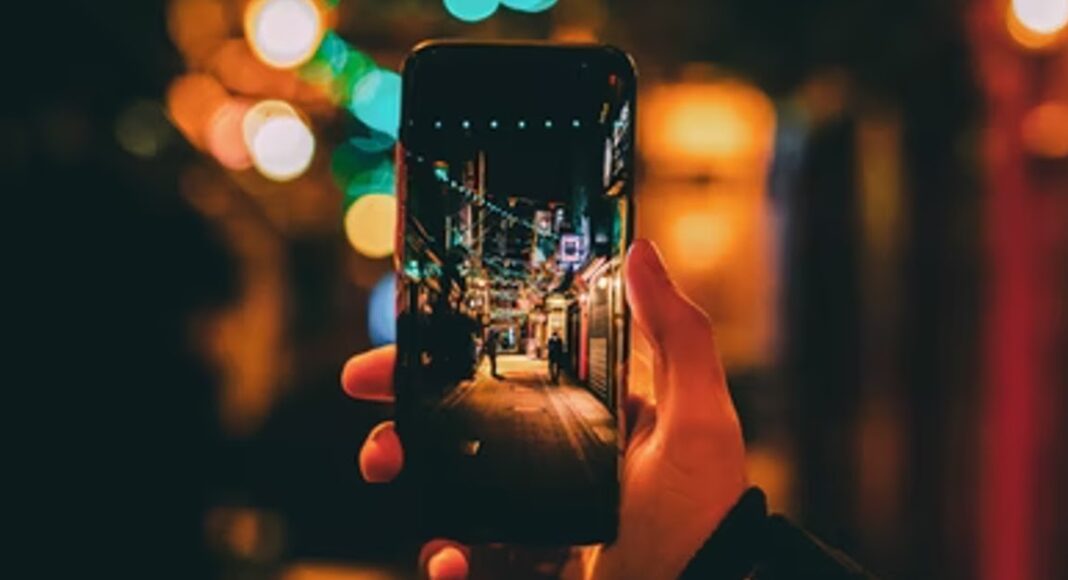 Smartphones are the most used tech toy in the world. An average user consumes a lot of information from calling, playing games to watching their favourite videos. These features look good on a big screen. With a large screen, the smartphone will consume a lot of battery as well. This list covers smartphones with big display and battery under Rs 25,000 all the multimedia needs one has. 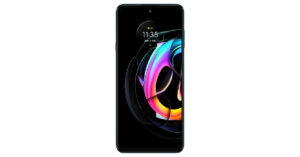 The Motorola Edge 20 Fusion starts at Rs 21,499 for the base variant which has 6GB of RAM and 128GB of storage. The other variant, with 8GB of RAM and 128GB of storage, is priced at Rs 22,999. The phone has a big 6.7-inch OLED display with a ultra-wide-angle FHD+ resolution, 90Hz refresh rate, and support for HDR10 protected by Gorilla Glass 3. The phone is powered by a MediaTek Dimensity 800U processor and comes with a hybrid sim slot which increases the storage up to 1TB.

The Edge 20 Fusion packs in a 5,000mAh battery and comes with a 30W TurboPower charger in the box with a type-c to type-c connecting cable. Talking about the camera, it has a 108-megapixel primary camera, an 8-megapixel ultra-wide-angle camera, and a 2-megapixel depth sensor. For the selfie camera, the phone houses a 32-megapixel front camera. For a consumer wanting to pick a phone with a bigger battery and a large screen, The Motorola Edge 20 Fusion should be an easy pick. As it is a 5G phone it is future proof as well. 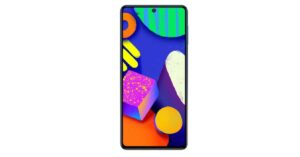 The F62 is the new F series offered by the company and the main highlight of the smartphone is the processor it is powered by. The phone uses Exynos 9825 SoC which was once a flagship processor of Samsung. This makes the switching between applications snappy and provides a smooth multitasking experience.

It has excellent brightness and very good colour saturation with the support of HDR 10. Battery life is another big win for the Samsung Galaxy F62. It has a 7,000mAh battery and comes with a USB Type-C 25W fast charger in the box, unlike its flagship segment. For the cameras at the back, we have a 64-megapixel primary camera, a 12-megapixel ultra-wide camera.

The phone has two more cameras which are 5-megapixel cameras for depth sensing and macro shots respectively. In the front, there’s a 32-megapixel selfie camera that clicks sharp images. 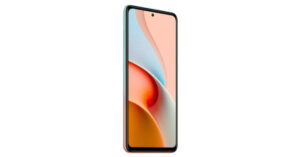 The phone is powered by a Qualcomm Snapdragon 750G which is a relatively modern SoC. Juicing up the phone is a 4,820mAh battery and supports fast charging of 33W with a fast charger is included in the box. Talking about the camera, the rear has a 108-megapixel primary rear camera with its Samsung HM2 sensor and f/1.75 aperture. On the other hand, an 8-megapixel f/2.2 ultra-wide camera, 2-megapixel macro camera, and 2-megapixel depth sensors. 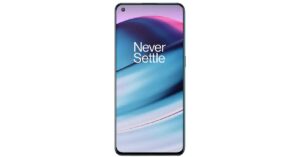 The OnePlus Nord CE 5G is the recent release by the company and its price starts at Rs 22,999 in India for the base variant which has 6GB of RAM and 128GB of storage. The mid-spec variant with 8GB RAM and 128GB of storage is priced at Rs 24,999. There is another top variant priced at Rs 27,999 with 12GB RAM, 256GB storage variant. The phone has a big 6.43-inch AMOLED display that has full-HD+ resolution and a 90Hz refresh rate.

Powering the OnePlus Nord CE 5G is the Qualcomm Snapdragon 750G processor which makes multitasking smooth and efficient. The camera unit in the Nord CE is a 64-megapixel primary camera with an OmniVision sensor, f/1.79 aperture and EIS, an 8-megapixel ultra-wide angle camera with a 119-degree field of view and a 2-megapixel black and white camera. For selfies, it has a 16-megapixel camera with an f/2.45 aperture.

A 4,500mAh battery might not seem huge in the phone but with the 30W 30T Wrap charger, battery efficient processor and UI it will easily cover up some extra juice. The phone runs on OxygenOS over Android 11 which is the most popular and customisable version of android without bloatware. 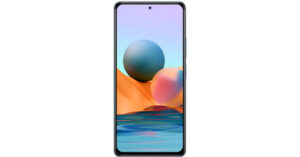 Xiaomi raised its bars releasing a new mid-segment phone. The Redmi Note series is fairly popular in India with good specifications at decent prices. This one is no different. The phone has a large 6.67 inch full-HD+ 120Hz HDR10 Super AMOLED display with a punch-hole camera embedded in it. The screen looks vibrant, crisp and bright. Powering the phone is a Qualcomm Snapdragon 732G SoC and up to 8GB of RAM with 128GB of storage.

The base variant of the phone starts from Rs 19,999 and reaches Rs 21,999 for its second and top of the range 8/128GB variant. The camera is a quad setup with the primary being a 108-megapixel Samsung HM2 sensor shooter,  5-megapixel macro camera,  8-megapixel ultra-wide camera and a 2-megapixel depth sensor. Juicing up the phone is a 5020mAh battery that can be quickly charged by a 33W charger included inside the box. The phone has an overall good performance and so is the battery life. 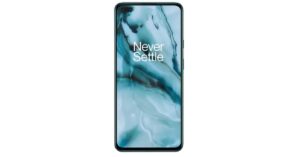 Yes, the phone is a year old now, but the specification still is up to the mark and can compete with most of the mid-range phones. The screen is 6.44 inches and has a Full-HD+ resolution (1080×2400) along with a 90Hz refresh rate. OnePlus also gives options for tweaking colours in the UI. Though there is no colour accuracy certification as on its sibling it does support HDR 10+. Powering the phone is an old yet powerful Qualcomm Snapdragon 765G SoC.

Read Also: Here are the best Smartphones in India so far 2021 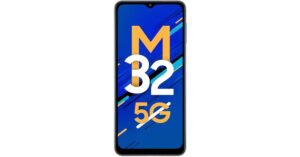 Recently, Samsung launched its budget-focused M series of smartphones globally. The new Galaxy M32 has a 6.4-inch AMOLED display with a dewdrop notch at the top housing a 20-megapixel selfie camera. The company went with a side-mounted fingerprint scanner rather than their traditional in-display one. The body is made of plastic yet feels sturdy in hand. The phone is powered by a MediaTek Helio G80 processor.

The phone retails for Rs 14,999 for the base non 5G 4/64 GB variant and goes all the way up to Rs 21,999 for the 6/128 GB 5G variant. With the processor not being the best in the segment the phone still runs smoothly due to the optimisation of OneUI 3.1 on top of Android 11. M32 holds a quad-camera setup at the rear consisting of a 64-megapixel primary camera, an 8-megapixel ultra-wide angle camera, a 2-megapixel macro camera and a 2-megapixel depth sensor.

Galaxy M32 has a big battery of 6,000 mAh which can last easily for a day on standby. The phone supports 25W fast charging. Though sadly Samsung only provides a 15W charger in the box and the fast charger needs to be bought separately.

These are the top picks under the price range of Rs 25,000. These smartphones will not only give an immersive multimedia and gaming experience but also avoid the hassle of charging the phone again and again.