Compared: Snapdragon vs MediaTek – Which one is better?

Here’s how the two most popular SoCs compare against each other. 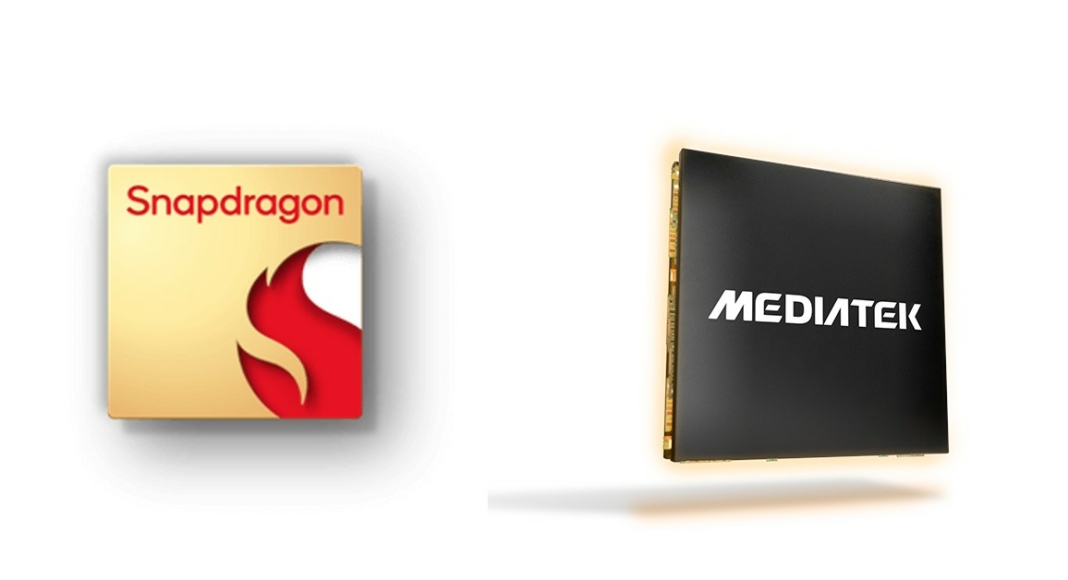 When it comes to SoCs (System on a Chip) – or for the lack of a better term – mobile processors, there are only two chipsets that dominate the Android market: Snapdragon and MediaTek. While Samsung and Google also manufacture their in-house SoCs, the market share held by Qualcomm and MediaTek vastly exceeds any other player. Even Samsung’s flagship smartphones make use of Qualcomm chipsets. Out of these two popular SoCs, Snapdragon largely dominates the flagship smartphone category, while MediaTek caters more to midrange and affordable smartphones. Therefore, the performance metrics favour Qualcomm in every regard. However, it is still interesting to see how the two chipsets fare when pitted against each other. So, without further ado, here is our Qualcomm Snapdragon vs MediaTek SoC comparison. 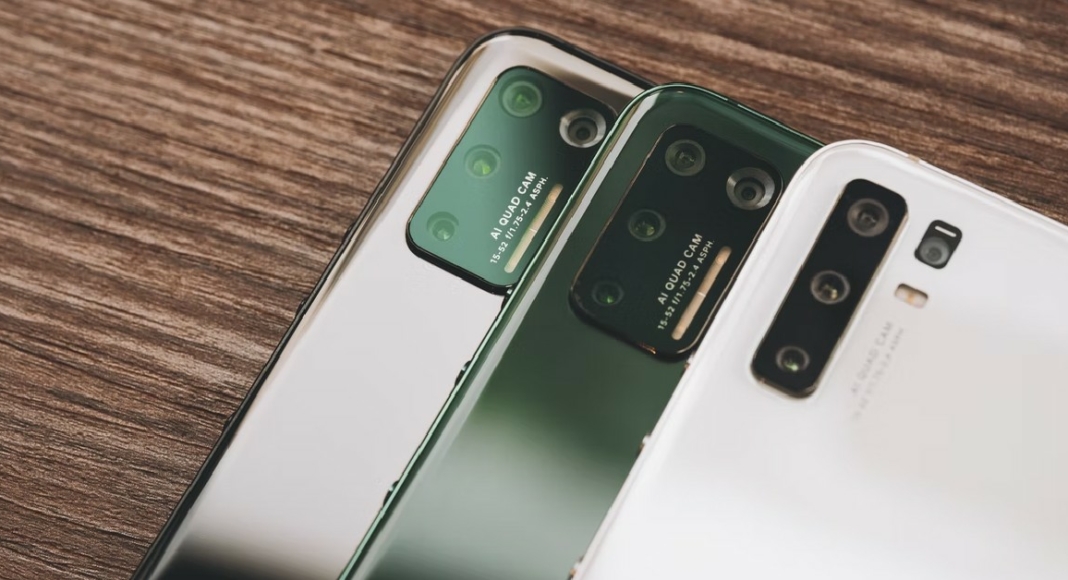 As mentioned earlier, Snapdragon is a common fixture on flagship smartphones across different brands like Samsung, Sony, Xiaomi, OnePlus, and more. MediaTek, with its more varied chipsets, finds its way into the midrange and affordable smartphones. That said, some of the most popular smartphones in the market today make use of MediaTek. This only goes on to prove that the numbers a processor puts up aren’t the be-all and end-all when it comes to buying a smartphone.

Snapdragon vs MediaTek: Pros and Cons

While MediaTek has been absent from the flagship sphere for a while now, its newest MediaTek Dimensity 9200 SoC is bound to change that. Released in November, the MediaTek Dimensity 9200 will be competing against Qualcomm’s Snapdragon 8 Gen 2 mobile platform. It remains to be seen which SoC will come out on top, and which flagships will incorporate the two chipsets next year. Here is our list of upcoming smartphones with the Snapdragon 8 Gen 2 chipset.