HomeGadget Bridge AceWhat is cryptocurrency and how does it work? Can You Make Or...

What is cryptocurrency and how does it work? Can You Make Or Lose Money, And When To Cash Out?

Below have been decrypted the answers to all your cryptocurrency questions, so that you never feel left out of the discussion. Go ahead and check it out! 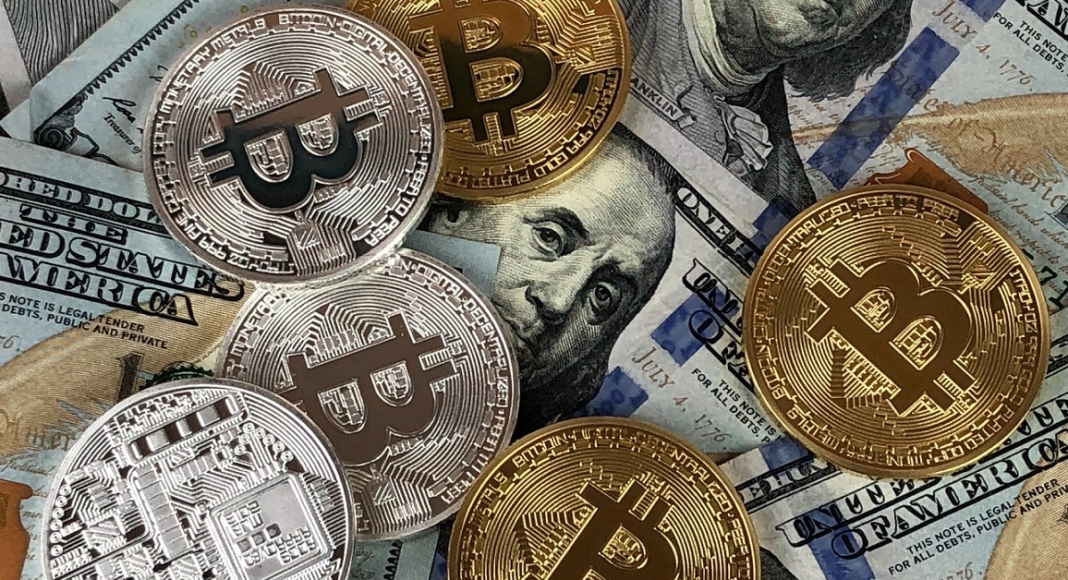 Cryptocurrency, the hottest topic of the decade, takes the mind for a spin, doesn’t it? Sitting at home, one keeps hearing people making and losing fortunes through Bitcoins, Dogecoins and Ethereum. We’re sure this question might have arisen at some point in each one of your minds whether you can actually make or lose money through cryptocurrency. And if yes, then what are the ways through which we can gain profits. The most important question that arises is when should one cash out their cryptocurrency investment in order to benefit the maximum from one’s portfolio. But don’t you worry at all, since we are here to demystify cryptocurrency for you and answer all your queries.

How To Make Or Lose Money Through Cryptocurrency

Cryptocurrency can be thought of as digital currency. If you’re thinking of making profits via cryptocurrency, then you can consider it to be similar to stocks. Just like the way you can gain capital within stock markets through either investing in or trading stocks, the same way you can make or lose money through cryptocurrency.

However, the first thing that is very crucial to understand in this sphere is that as compared to the stock market, the cryptocurrency market, for example, Bitcoin, has tremendous volatility. This is why if you take one right step, it can result in you making fortunes of profit, but one wrong step has also the potential to push you into a deep pit of loss.

However, this can still be considered as an advantage by the Bitcoin traders, if they carefully make an investment and then quickly jump out before the Bitcoin trend turns, and thus book profits. You then can convert your profits into cash through an exchange or a broker. It is sort of like day trading in stocks, but the difference is that crypto often makes double-digit percentage movements within a single day itself, which makes it ideal for traders. 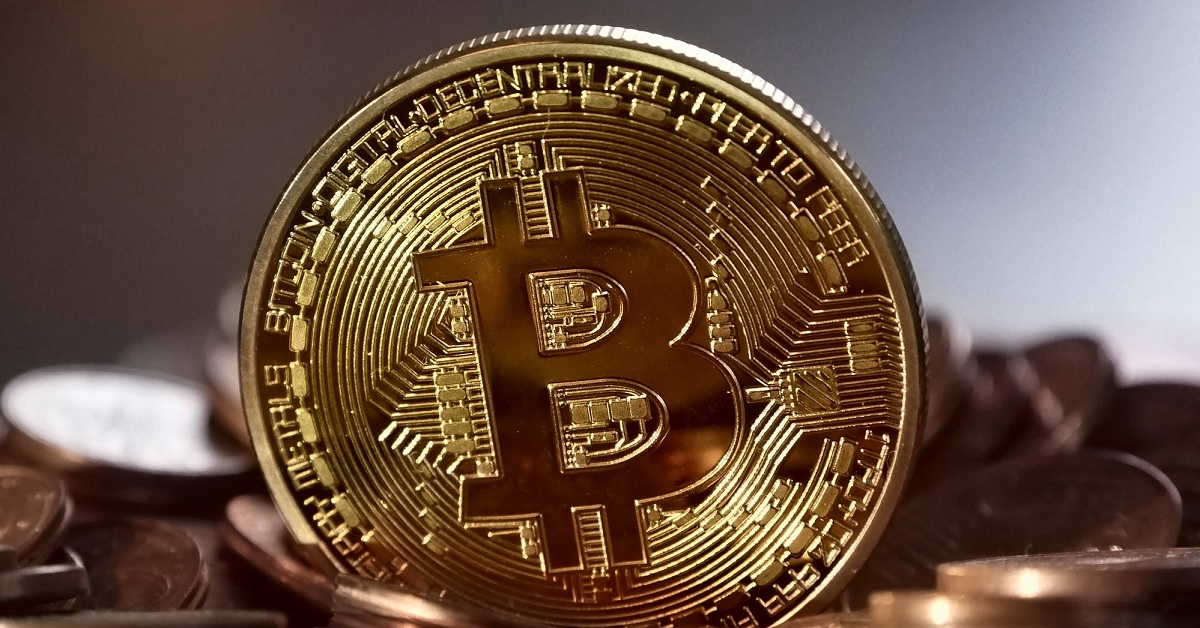 Apart from investing in and trading cryptocurrency, it can also be mined. Unlike the current paper-based currency system that is centralised with the banks being at its heart, the system of cryptocurrency is decentralised. Every cryptocurrency transaction is digitally recorded in what is known as a ‘Ledger’, which is protected by blockchain structural technology.

However, it is important to keep in mind that for successfully mining Bitcoins, massive computer server farms and enormous amounts of electricity are used, which may not be ideal for everyone. With that being said, there are over a million Bitcoin miners in the world. 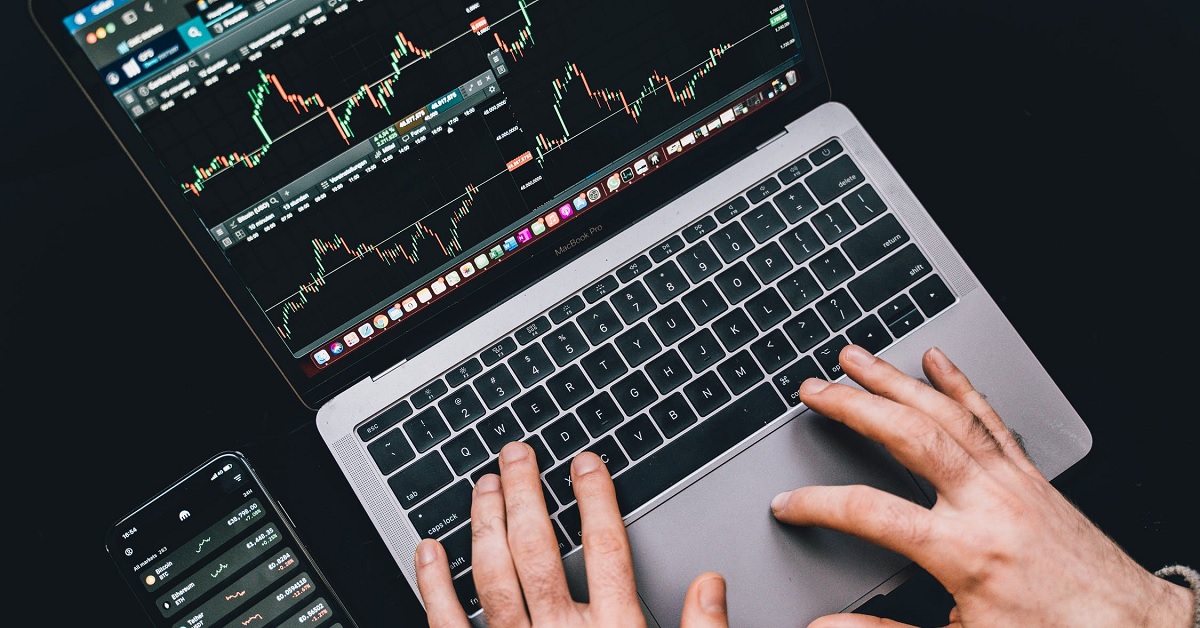 Read also: How to Pay Someone With Apple Pay on Your iPhone?

When To Cash Out?

One of the most critical questions, however, remains unanswered. And there is no easy answer to it. While some might suggest that encashing your cryptocurrency can be more favourable when the values of most of the major cryptocurrencies are at their peak. However, there is no sure way to tell as there is no fool-proof plan for it. One might have to research at their own level in order to make an informed investment decision, since slipping into a loss otherwise becomes very easy, making you lose your valuable money. It is also recommended to study the trajectories of cryptocurrencies like Bitcoin as well as their historical price movements, especially during their halving cycles.