Get ready with a bowl of popcorn everyone, as this April brings loads of new movies and TV series for you to Netflix and chill with. 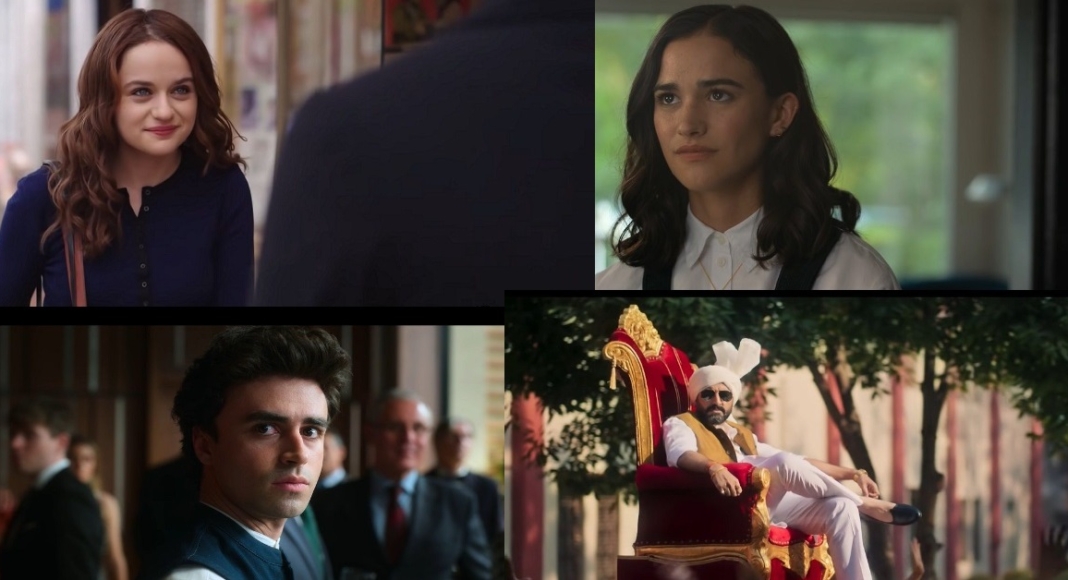 If you still haven’t heard, loads of new entertainment will be coming your way on Netflix this April. Pop up the popcorn or get a large crunchy nachos platter to munch. We have specially handpicked for you the best movies and TV series to watch on Netflix without losing a moment. Whether you’re a Bollywood buff, a hopeless romantic, a mystery maniac or a thriller enthusiast, there is one for each one of you. Here are the top 10 shows and movies to watch on Netflix in April 2022. 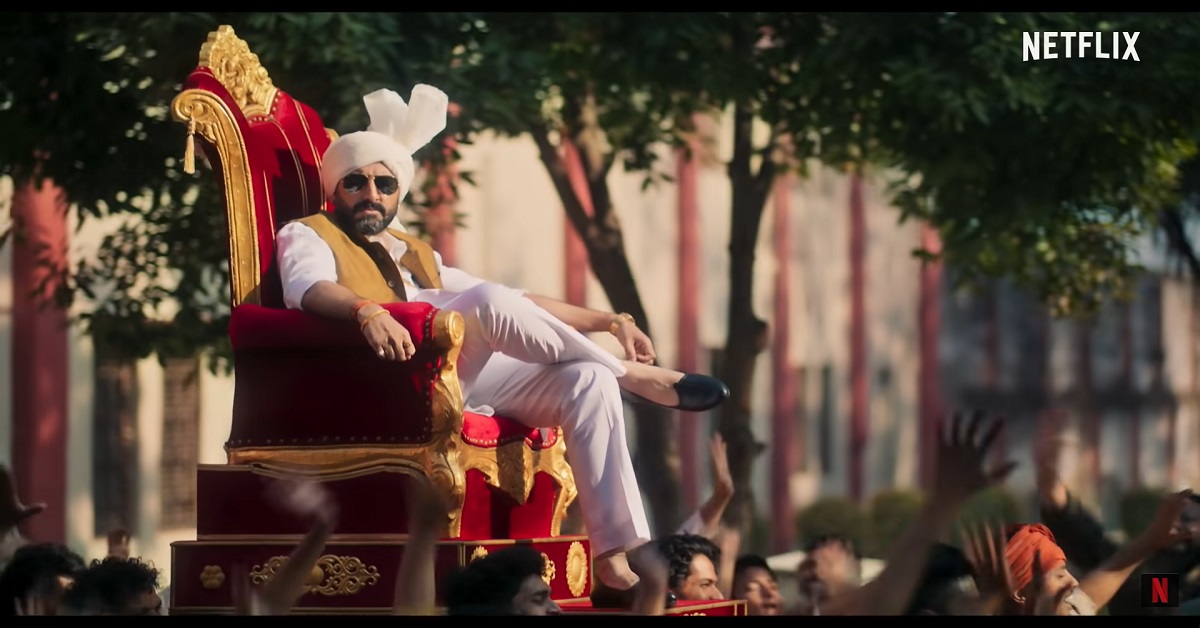 The first one in our list of the top 10 shows and movies to watch on Netflix in April 2022 is for all of you Bollywood buffs. This Abhishek Bachchan and Yami Gautam starrer is hitting the Netflix floors on April 7th. It is a social-comedy revolving around an 8th-grade pass out politician who lands behind bars after his involvement in a teacher recruitment scam.

The In Between (8th April) 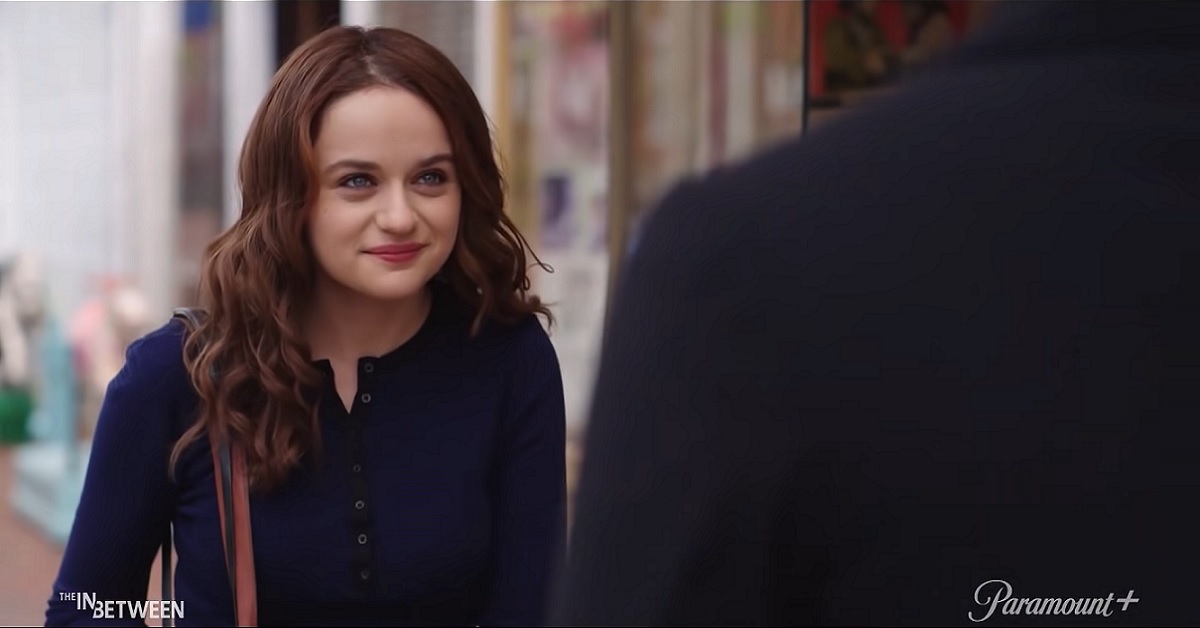 For all the Joey King fans out there, April brings a treat for you. The Kissing Booth actress will be seen starring in this emotional romantic movie which is coming to Netflix on 8th April. The plot revolves around a brokenhearted teen who after losing the love of her life in a tragic accident believes that he’s sending her signals from beyond the grave.

Along for the Ride (22nd April) 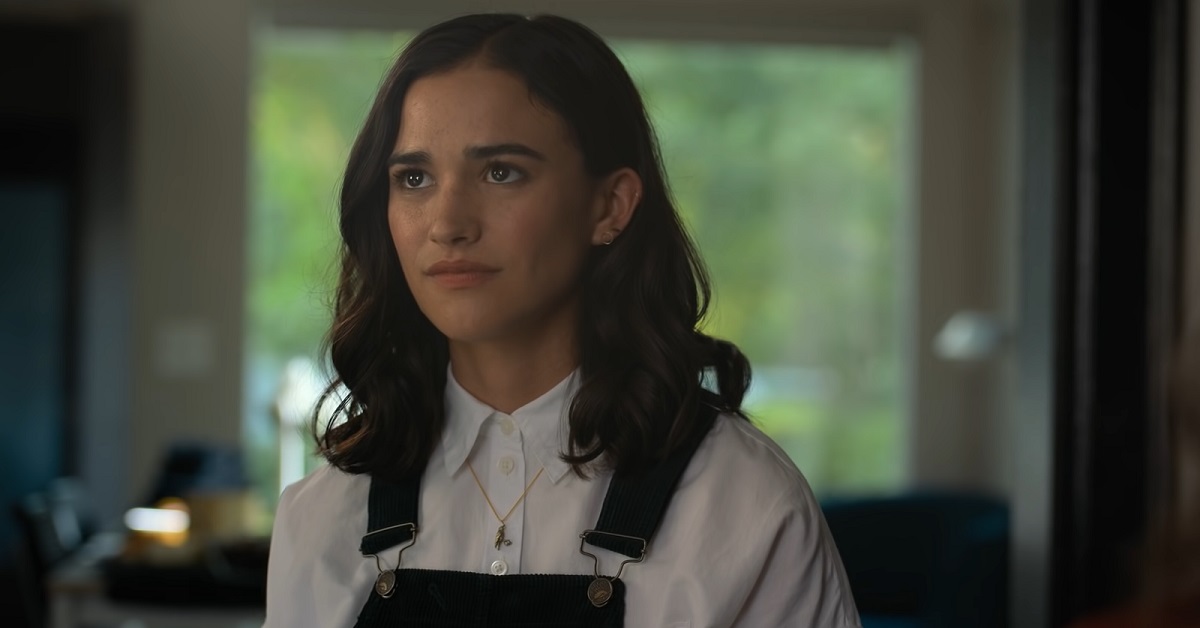 Another addition to the feel-good romantic genre will be Along for the Ride, which is set for release on Netflix on the 22nd of April this year. Written and directed by Sofia Alvarez from the big hit “To All The Boys I’ve Loved Before”, this movie is an adaptation of Sarah Dessen’s bestselling novel by the same name.

Read also: 10 Best TV Series And Movies To Watch On Netflix In March 2022 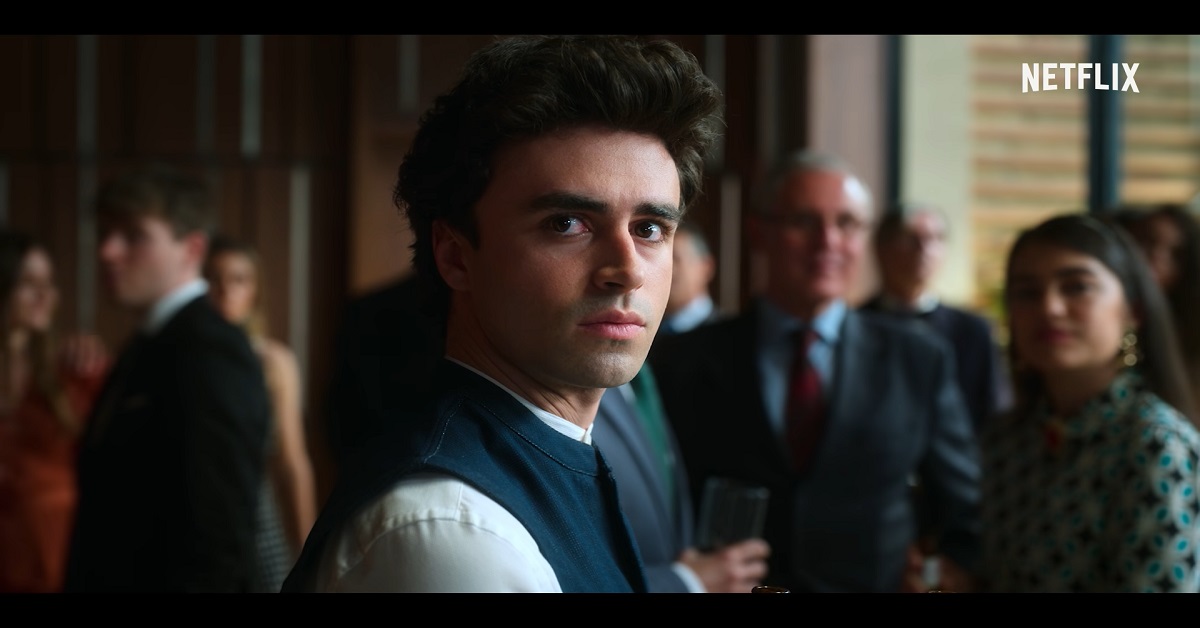 The first one within the category of TV shows coming to Netflix in April 2022 is the 5th season of this Spanish mystery crime thriller series. It stars Jaime Lorente, Maria Pedraza and Miguel Herran who were also seen in Money Heist, one of the biggest hit TV series of all time. The show, which currently has 4 seasons, revolves around the lives of 3 working-class teens and their constant tussle with the so-called ‘elite’ of their society. 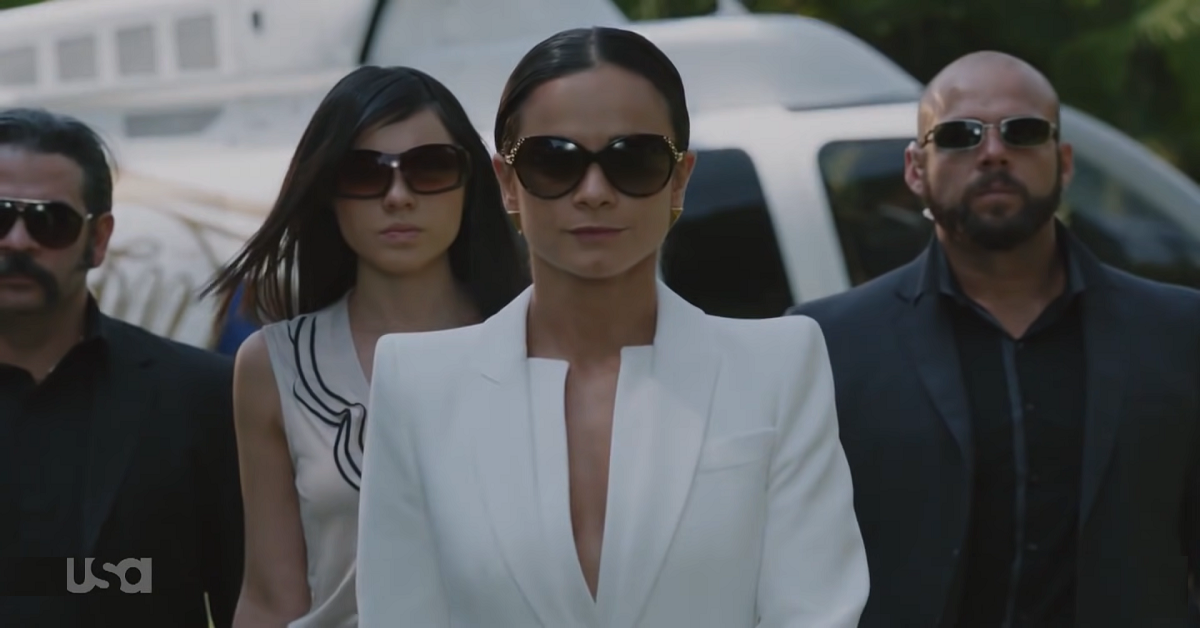 Next on our list is this drama thriller TV series, which was launched first in 2016. Queen of the South is said to wrap up with its final season launching on April 8th this year. The plot of the series is set around the underworld drug cartels of the US. 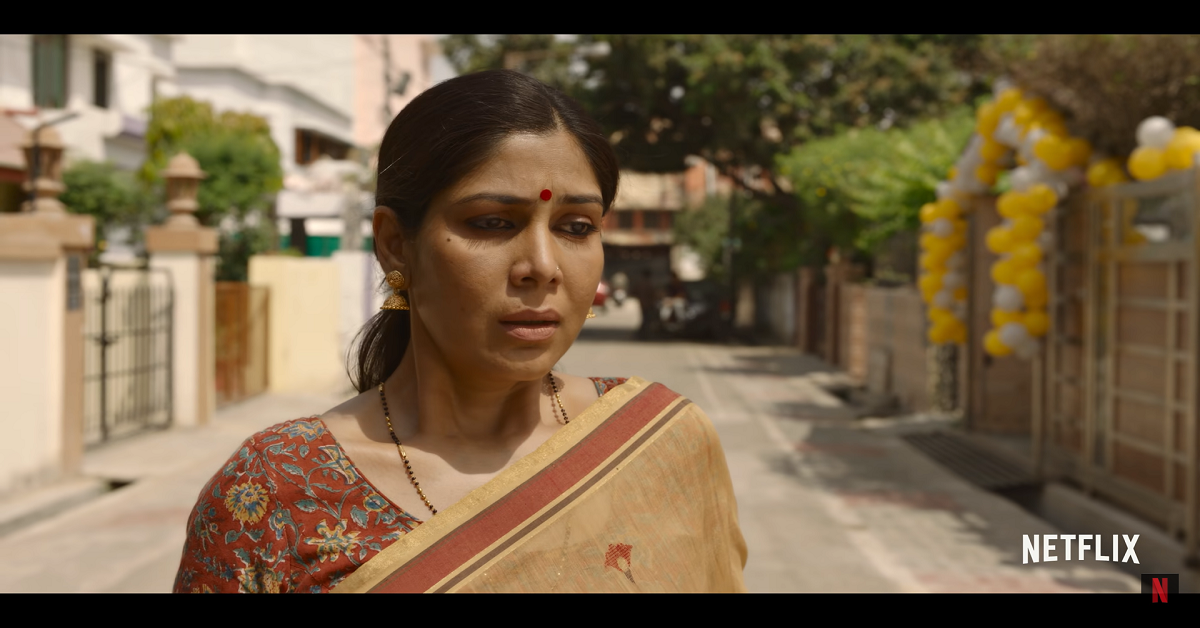 For all the Indian web series lovers, the next one for you amongst the top 10 TV shows and movies on Netflix is coming on the 15th of April. Mai: A Mother’s Rage is an emotional dark mystery thriller starring Sakshi Tanwar, that revolves around a grieving mother that turns from meek to merciless to uncover the mystery behind her daughter’s tragic death and chase the criminals responsible for it.

Anatomy Of A Scandal (15th April) 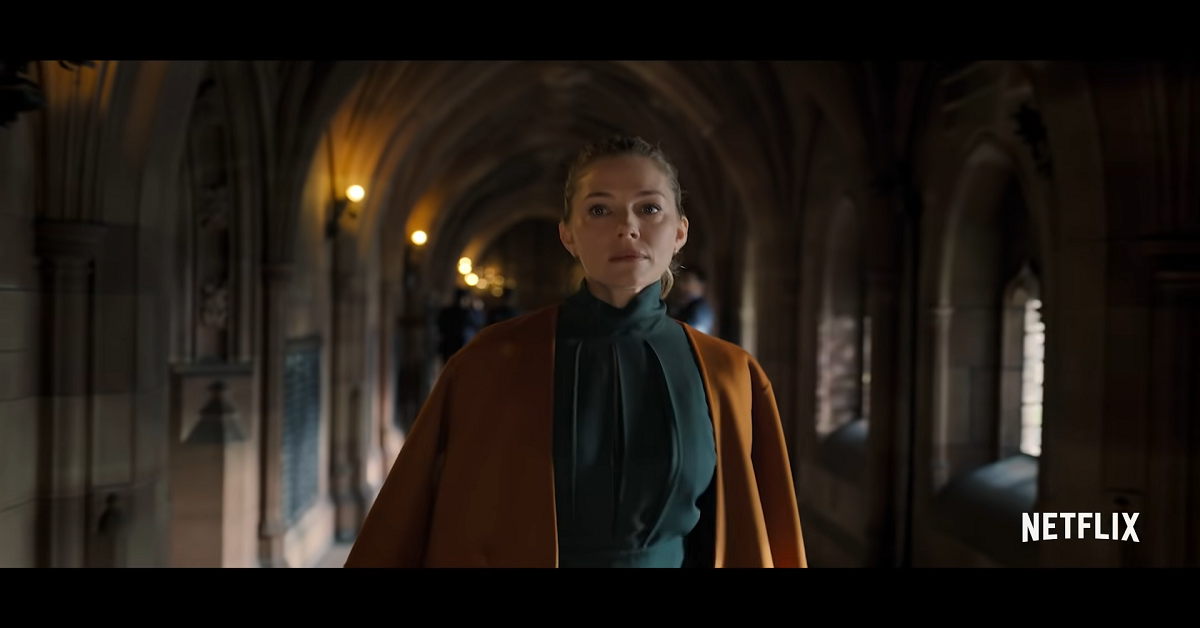 Based on Emmy winner David E Kelley’s adaptation of the bestselling novel, Anatomy of a Scandal stars Sienna Miller, Rupert Friend and Michelle Dockery. The plot revolves around the wife of a powerful politician whose life unravels when scandalous secrets are revealed.

Read also: 8 Best Shows and Movies To Watch On Prime Video And Disney+Hotstar In March 2022

Heirs To The Land (15th April) 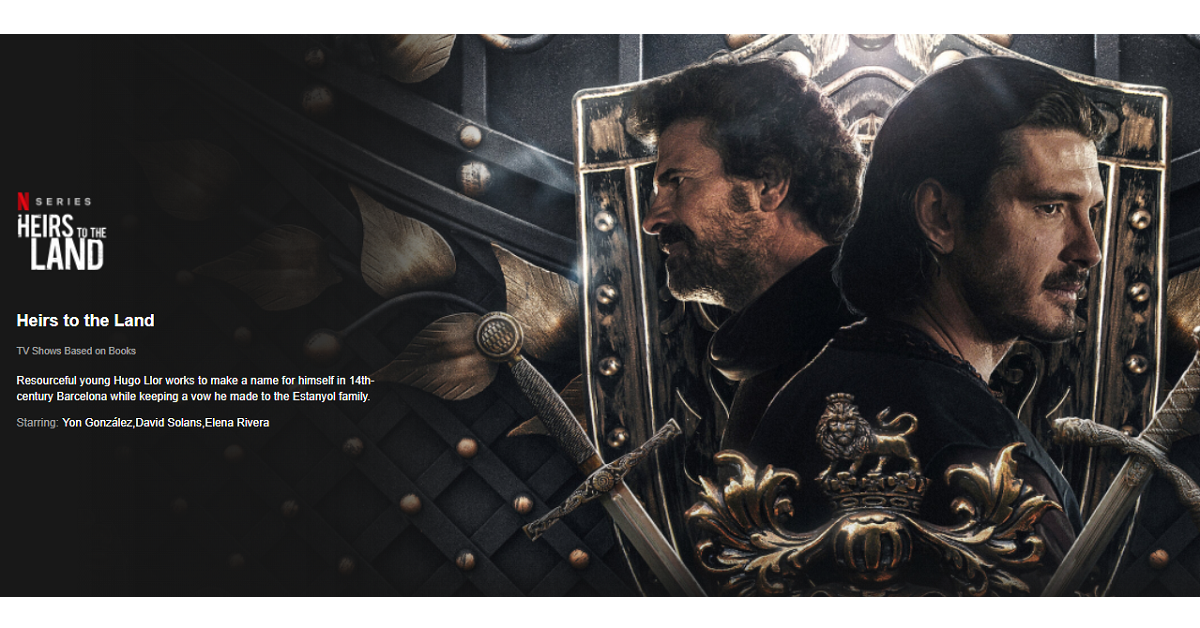 At number eight in our list of the top 10 TV shows and movies to watch on Netflix this April, stands this historical period drama. Set with the backdrop of 14th century Barcelona, this Spanish series, which is also based on books, hits the floors of Netflix on 15th April. 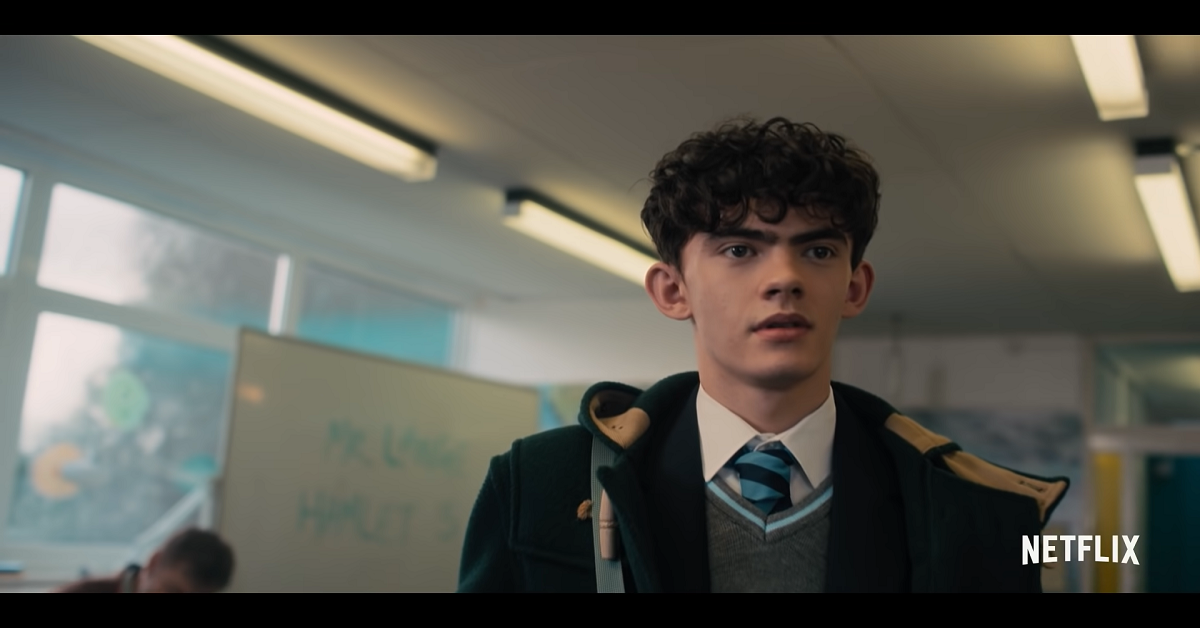 Coming to Netflix on April 22nd is this feel-good romantic LGBTQ+ uplifting British TV drama that is based on teen friendship and young romance, totally swoon-worthy. The series is based on the graphic novel by Alice Oseman. 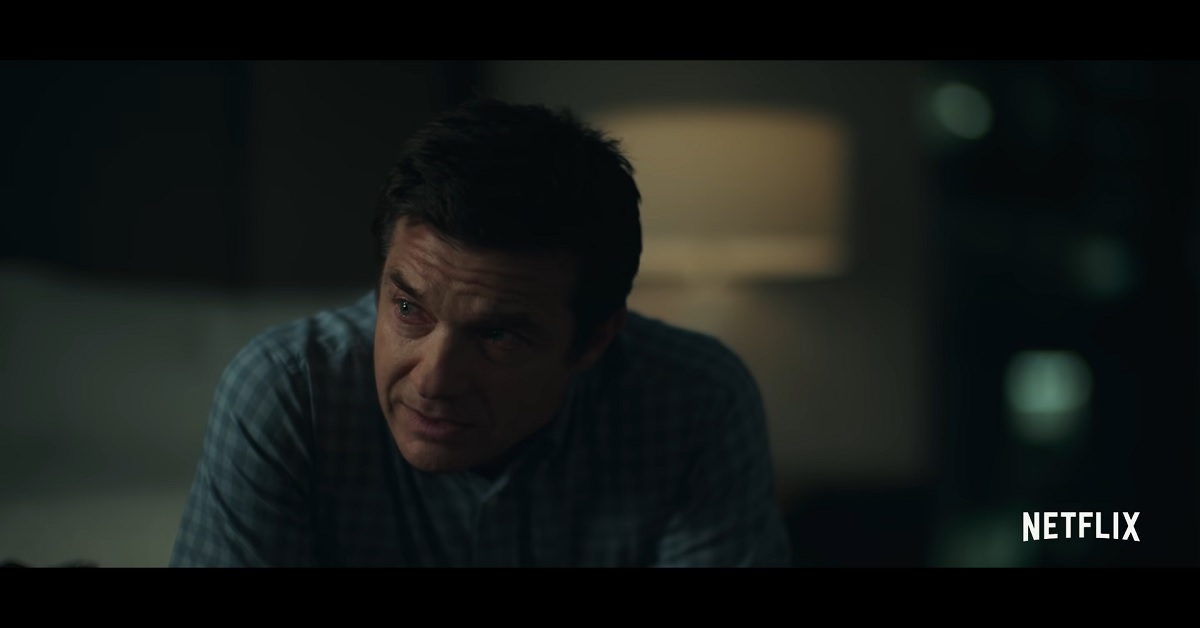 Finally, we arrive at the last entry on our list of the top 10 TV shows and movies to watch on Netflix in April 2022. The final episodes of the hit series Ozark are dropping on Netflix on April 29th, bringing the era of Byrdes and Langmores to an end. The Emmy-award winning crime thriller series which debuted in 2017 will be concluded within 7 episodes.

So those were our top picks for the best 10 TV shows and movies to watch on Netflix in April 2022. In case we missed out on any of your favourites scheduled to arrive on Netflix this April, do let us know in the comments section below. Netflix and chill you all!