Sit tight for some exciting releases of the upcoming TV series and movies scheduled for March this year. Spilling popcorns is the right way to go about it. 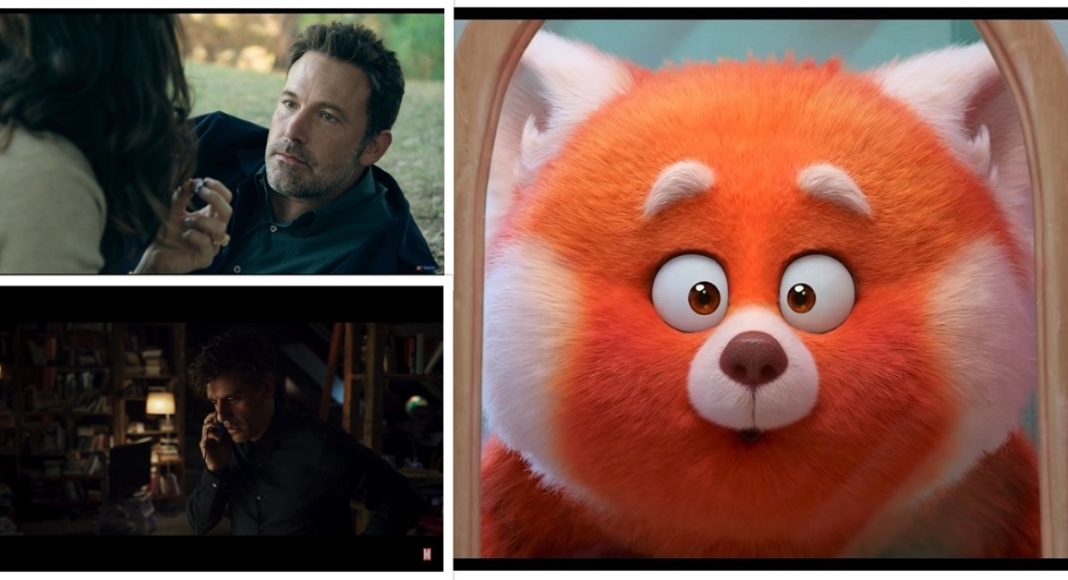 Now, we want an honest reply here. How long has it been since you’ve had a relaxed evening with your family at home? How long ago did you watch a fun-filled animation or a comedy-drama movie with your family at your home theatre? When was the last time you giggled spilling popcorns around more than popping them into your mouth? You can’t remember, right? To tell you, March 2022 is coming with the best shows and movies for you to watch on OTT platforms like Prime Video and Disney+Hotstar.

With the much busy that our lives are getting day by day, especially after the onset of this work-from-home culture, it has almost become impossible to take out time for yourself and your family in the midst of all. But relaxation and entertainment are equally important, in order to maintain a healthy balance in life and give a break to your mind. Hence, you might want to consider a quick scroll through our list of the 8 best shows and movies to watch on Prime Video and Disney+Hotstar, that are upcoming in March 2022. 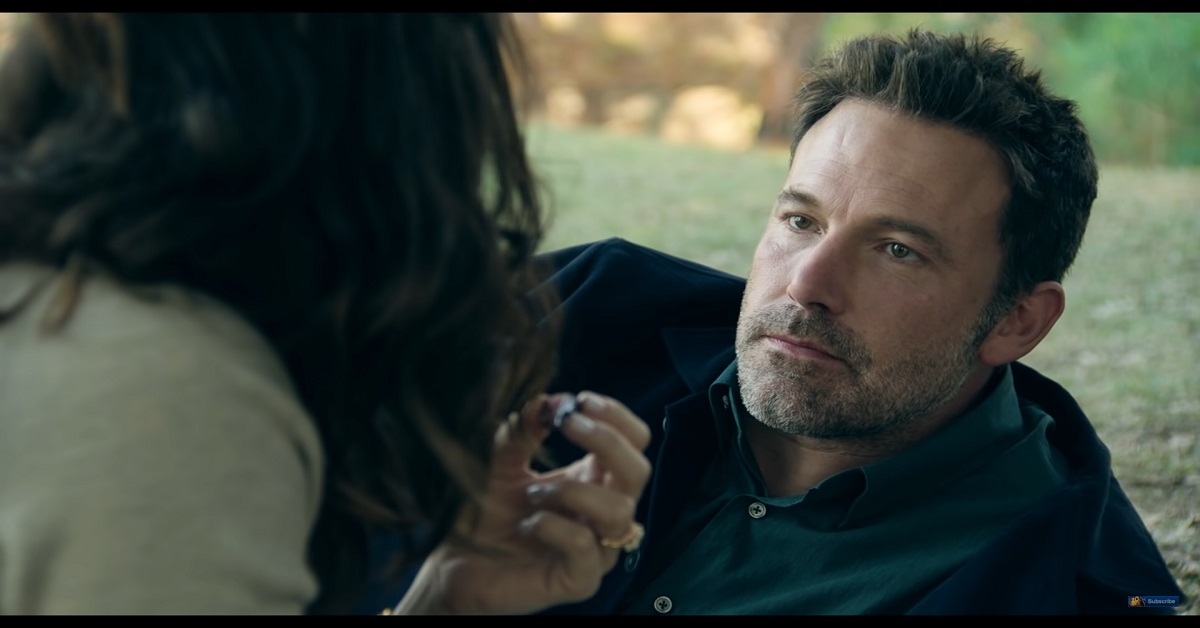 The first on our list of the best shows and movies to watch on Prime Video is Deep Water. Set to release on March 18th this year, it is a psychological thriller based on the novel of Patricia Highsmith. It is also an adaptation of the film 1981 film Deep Water based on the same novel. Now what’s to see is how well the movie does as compared to its predecessor version. 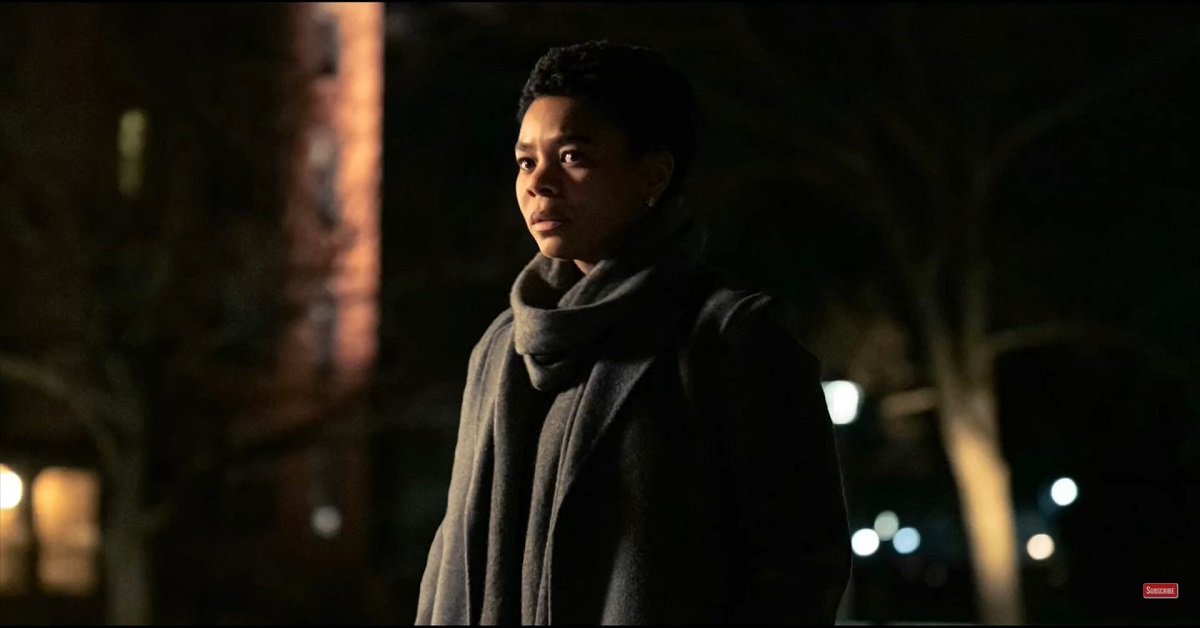 Set to release in the US on 18th March this year, Master is a drama thriller movie wherein three African American women try to survive their disturbing experiences encountered at a historic New England University which is predominantly white.

Read also: How to get and watch Netflix, Amazon Prime Video, Disney Hotstar, and other OTT platforms for free? 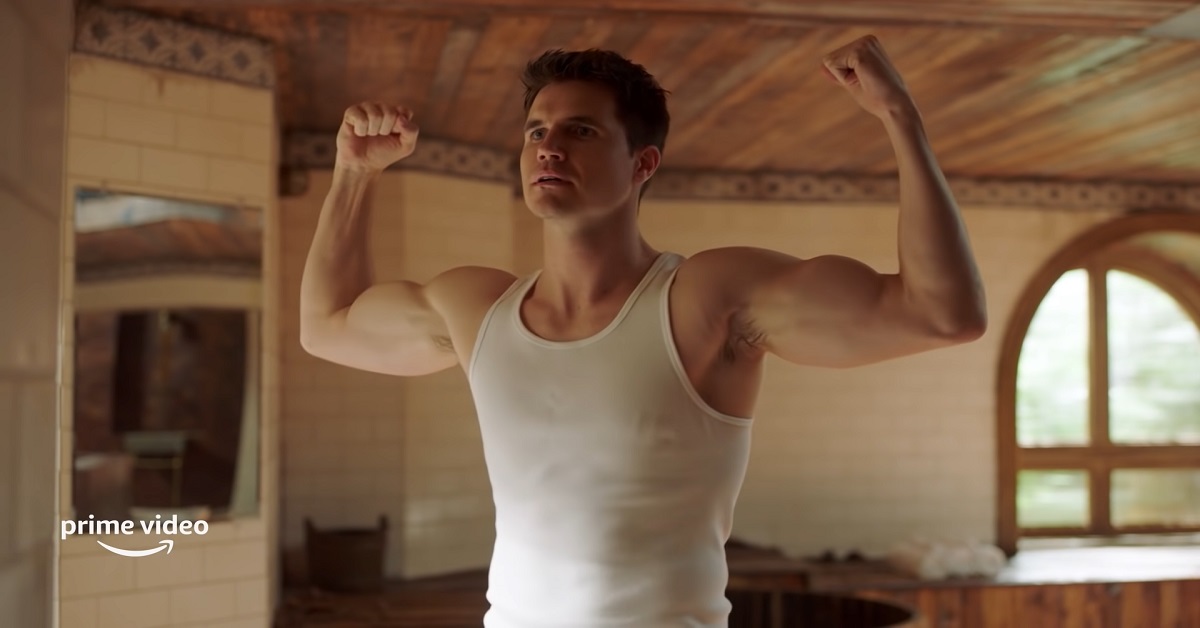 This futuristic satire by Greg Daniels’ (The Office) is coming back with its Season 2 on 11th March. It combines the genres of comedy, science fiction and drama together to present such a future to its audience in which people can have their consciousness uploaded to a luxurious digital afterlife. 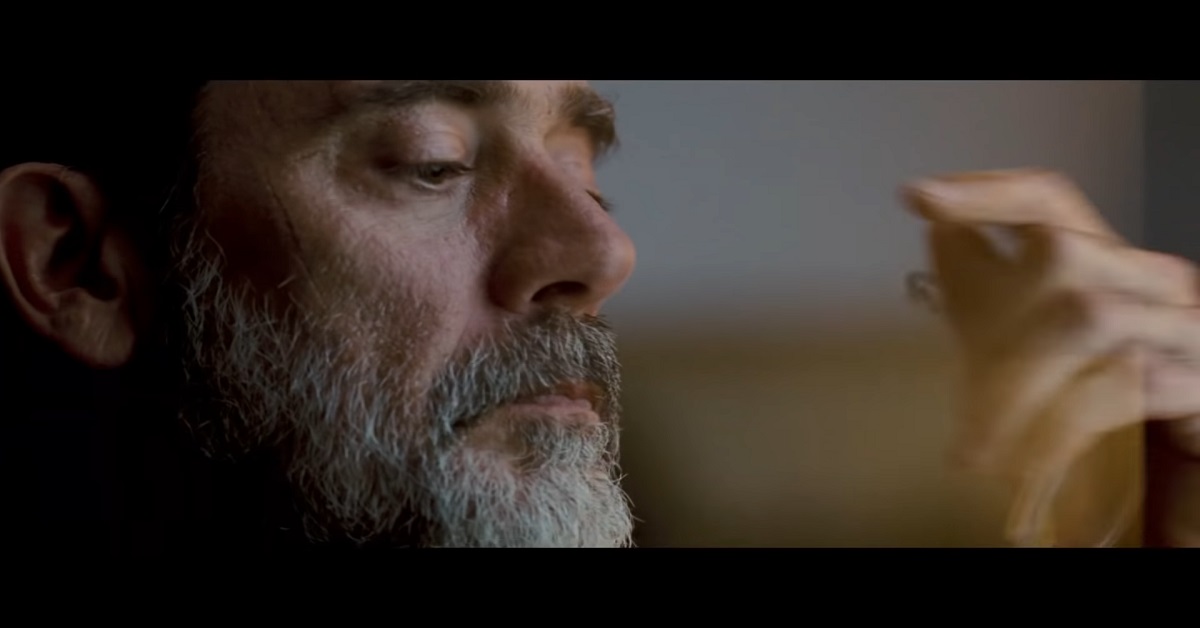 Coming on Amazon Prime Video on 11th March, The Postcard Killings is a crime-mystery thriller starring Jeffrey Dean Morgan. It is about a detective who with the help of a journalist, investigates her daughter’s murder. 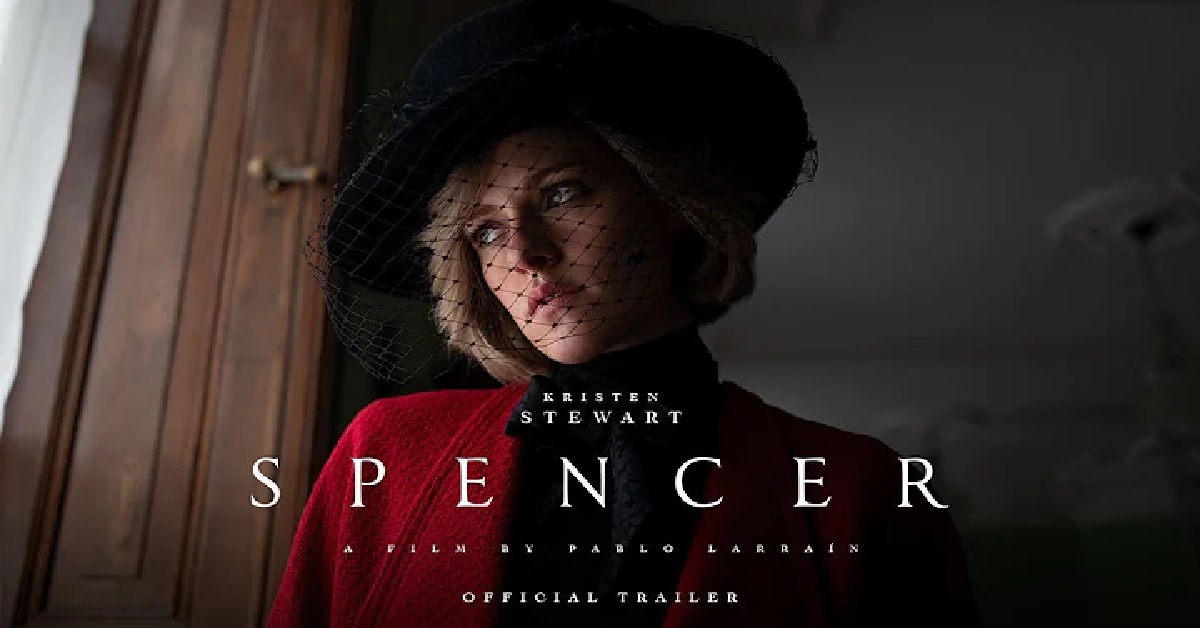 Based on the marriage of Princess Diana and Prince Charles, Spencer is a historical drama film that is expected to be uploaded on Prime Video on March 25th.

Read also: The Top 10 shows and movies that will come to Netflix in Feb 2022

Rudra- The Edge Of Darkness 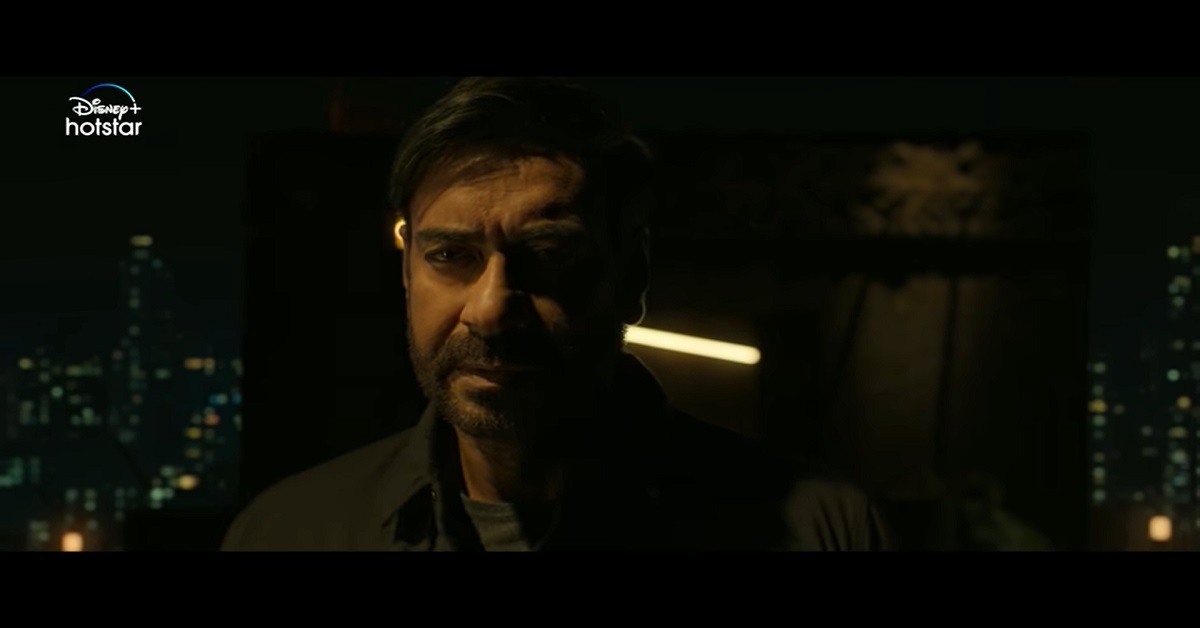 One of the most awaited shows on the Disney+Hotstar OTT platform is the Ajay Devgn starer psychological crime thriller TV series Rudra, based on the British show Luther. Set to release on March 4th this year, Esha Deol and Rashi Khanna will also be seen starring in the lead roles in this cop-hunt television series. 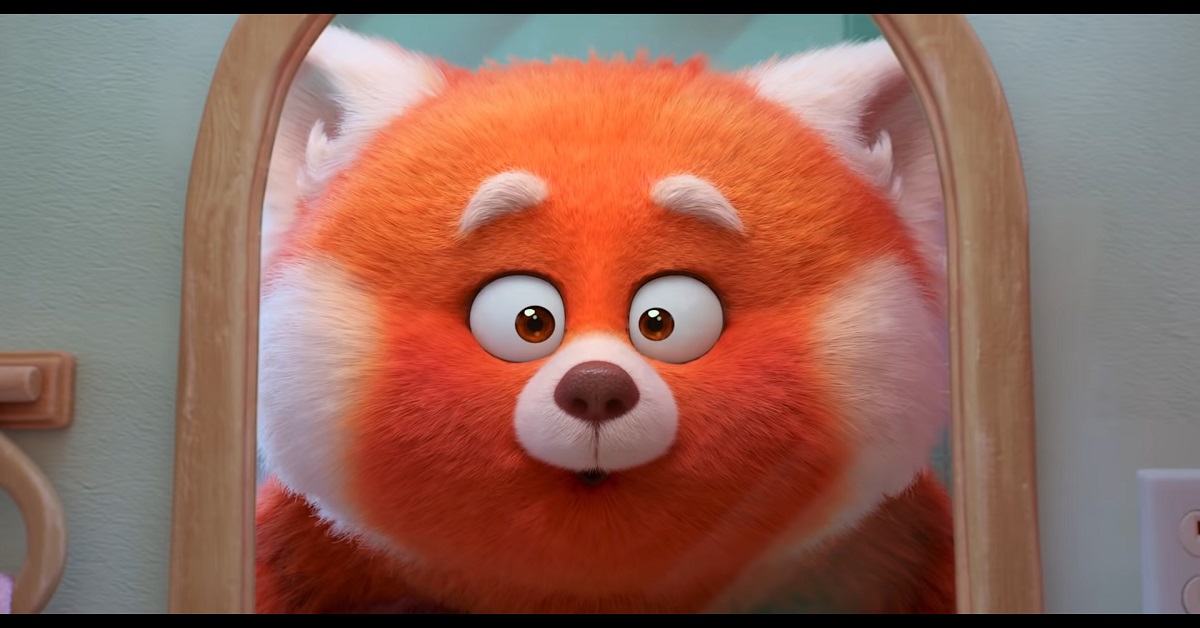 Releasing on March 11 is this animated family comedy, which is the first Pixar film steered by an all-woman team. Turning Red lets you have a peek into the chaotic life of a teenager who turns into a big red panda when she is high on emotions. Now, who wouldn’t want to watch such a cute red panda goofing around like that with its bushy tail? 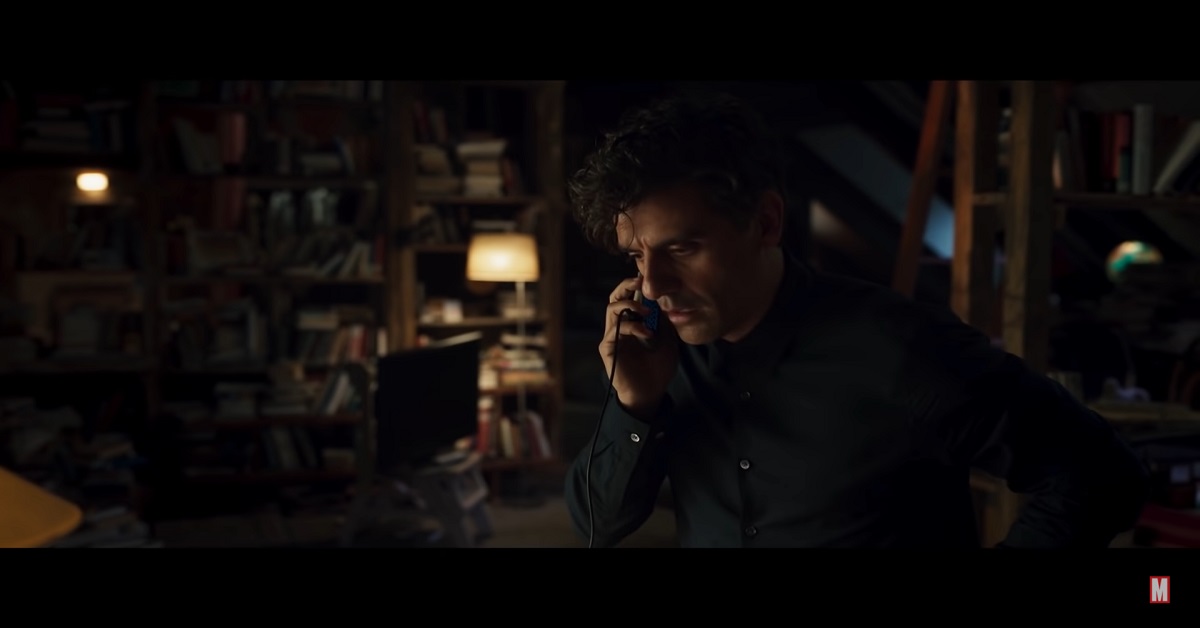 A delight for all the Marvel fans out there is ready for an expected release on March 30 this year. Marvel returns with an exciting action fiction Moon Knight, in which Steven Grant and mercenary Marc Spector investigate the mysteries of the Egyptian gods from inside the same body.

So those were our top picks for the 8 best shows and movies to watch on Amazon Prime Video and Disney+Hotstar in March 2022. In case we missed out on your favourites, do let us know in the comments section below.