Our top picks from Amazon Prime and Disney+ Hotstar. 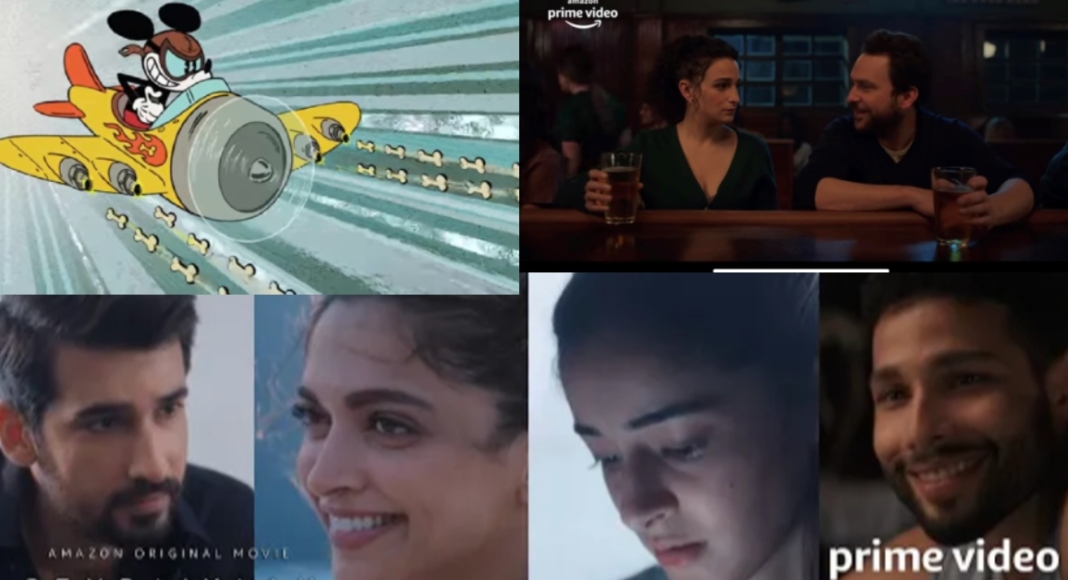 February might seem different to every person. While couples may be excited for Valentine’s Day, singles might indulge in more self-love on those chilly nights with a cup of cocoa. Nonetheless, this year one thing remains the same, our house is our only resort. And what sounds like a better date than binge-watching on a cosy winter night. Thus, to make your day or even month more binge-worthy, we have a specially curated list New shows on Prime Video and the top shows and movies on Disney + Hotstar coming this February 2022. Our top picks from Amazon Prime and Disney+ Hotstar are:

The Great Indian Murder brings Vikas Swarup’s bestselling novel Six Suspects to live action. Actors Pratik Gandhi and Richa Chadha play detectives in this coming-of-age web series. The show revolves around an intriguing murder mystery with a critically acclaimed cast. The show will stream from 4th February 2022 and is a must-watch on our list 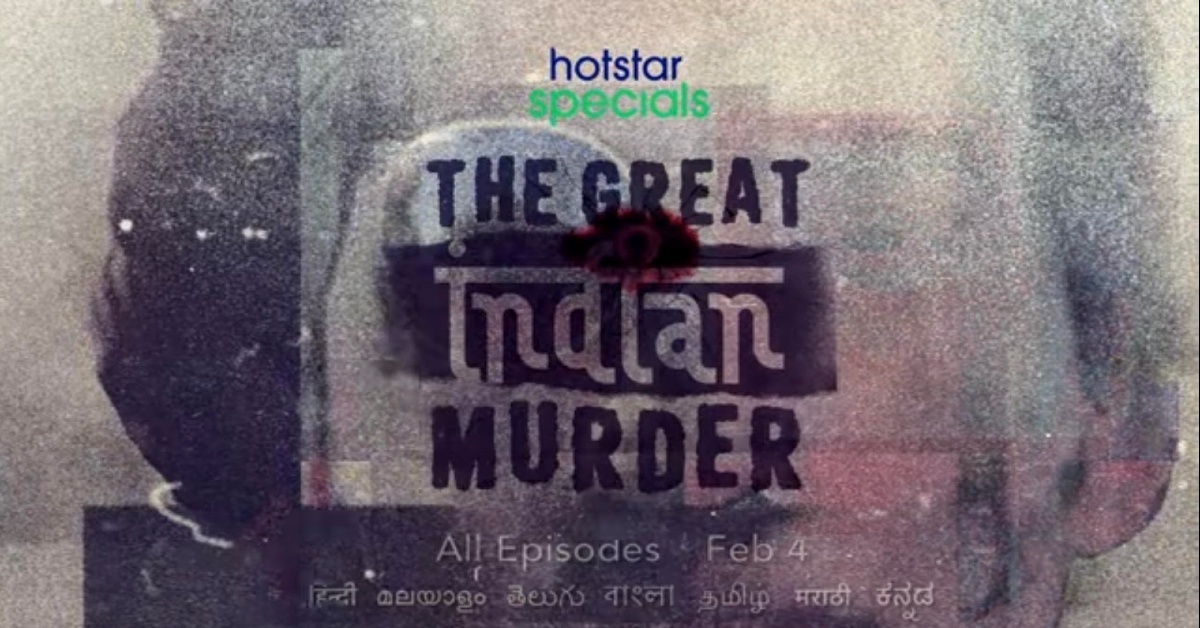 Another on our list of new shows on prime video is this one. Reacher is an American crime thriller television series based on the book series Jack Reacher by Lee Child. This crime drama follows the titular Jack Reacher, a military veteran who gets accused of murder, which he claims to not have committed. After this major success of Reacher on the silver screen, the franchise is ready to premiere on Amazon Prime on 4th February 2022. 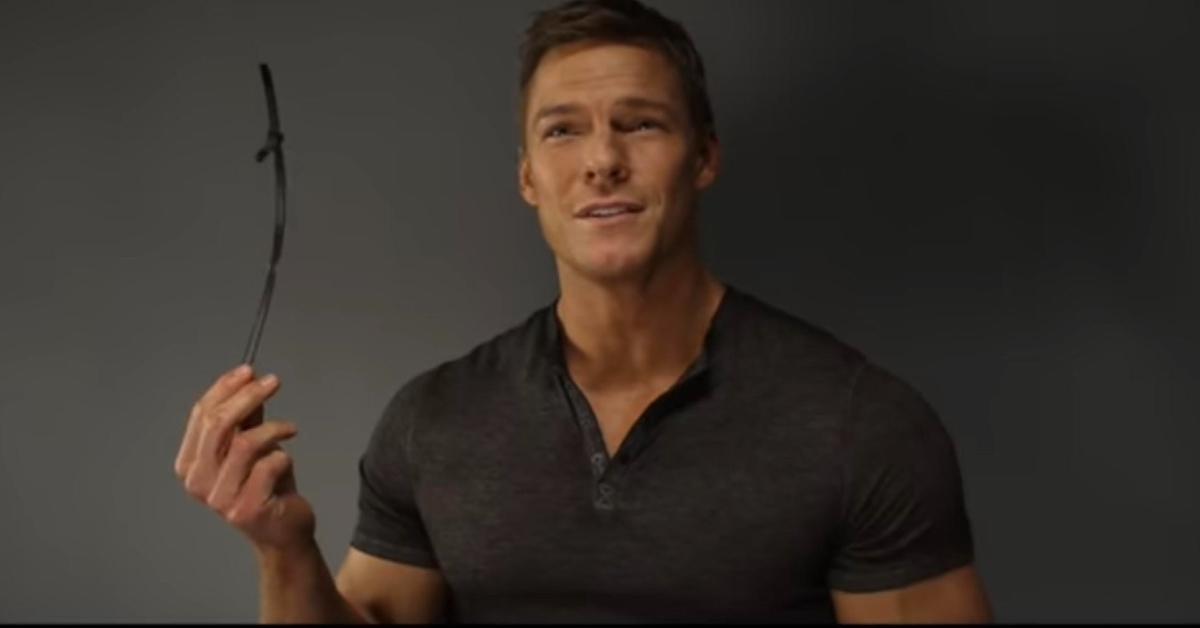 Gehraiyaan is a Bollywood romantic drama with a stellar star cast of Deepika Padukone, Siddhant Chaturvedi, Ananya Panday. The movie touched upon themes of complicated relationships, letting go and adulting, which makes it highly anticipated among young adults across the country. This Dharma Production airs on Amazon Prime on 11th February 2022. 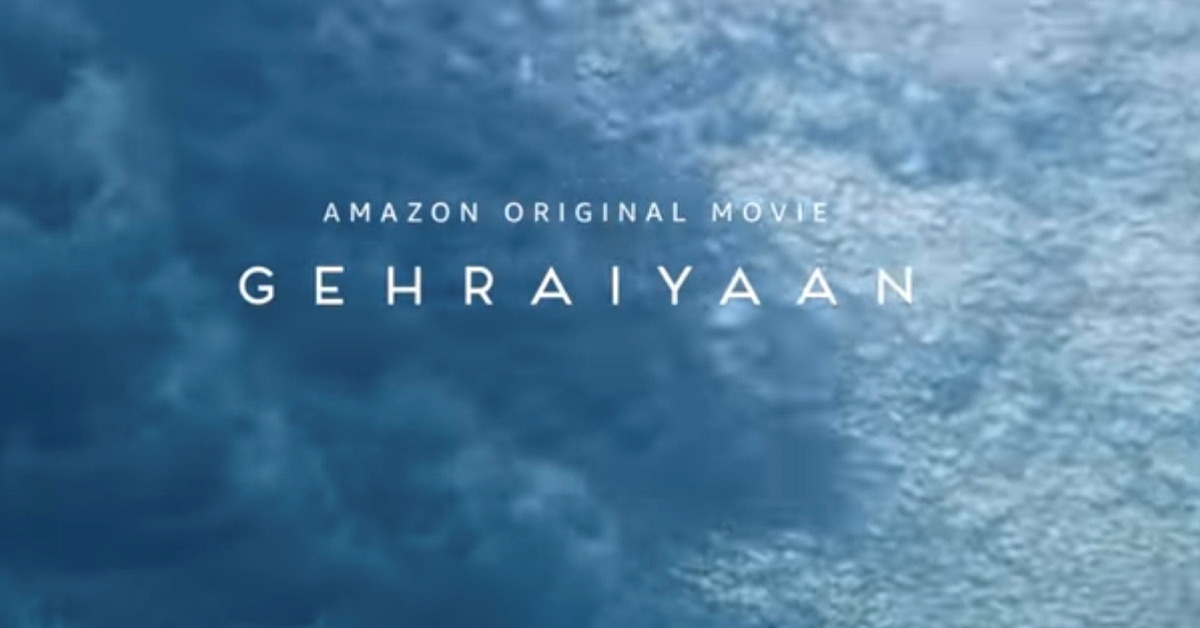 Read Also: The Top 10 shows and movies that will come to Netflix in Feb 2022

I want you back

I want you back revolves around two newly single people who meet each other after getting dumped by their partners over the same weekend. Petrified of being alone, the protagonists later team up together and are ready to do anything it takes to sabotage their exes’ relationships and get back with them. Get ready to navigate through breakups with I want you back on 11th February 2022 on Amazon Prime. 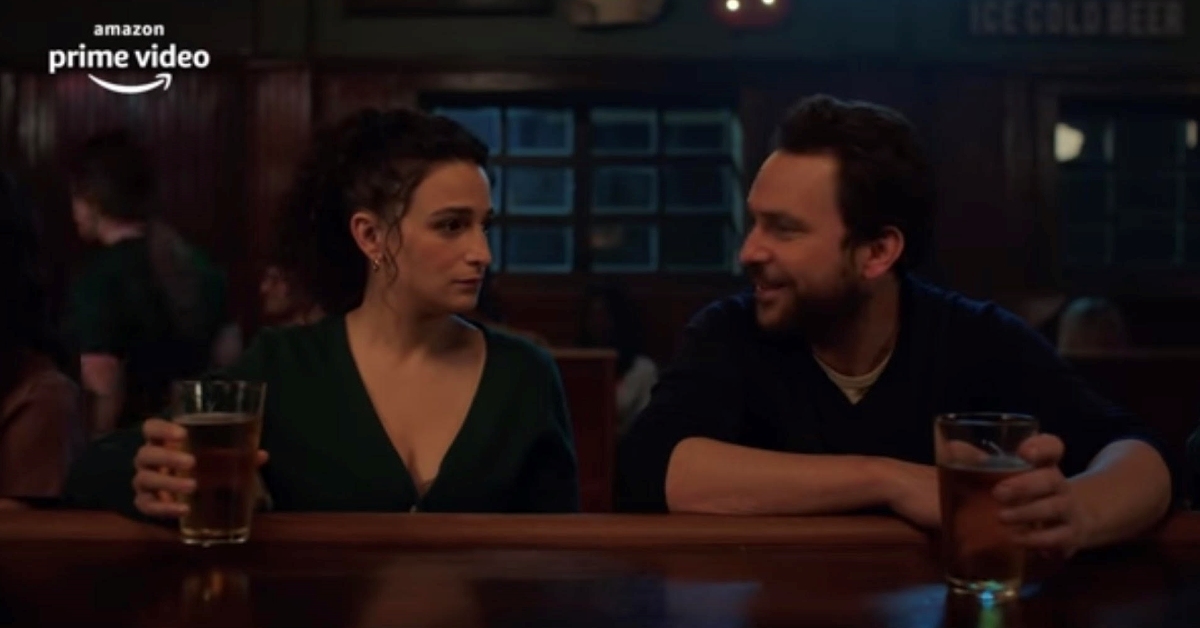 We all can agree that we can’t get enough of Marvel. Now that we have watched Eternals, it’s time to see what goes behind the making of this awesome movie. Disney+ is releasing an exclusive movie documenting the in-depth making of Eternals. Can we get more excited about this? While Harry Styles was an ultimate surprise leaving us curious. This movie might subside some with its on-set footage. Releasing on 16th February 2022. 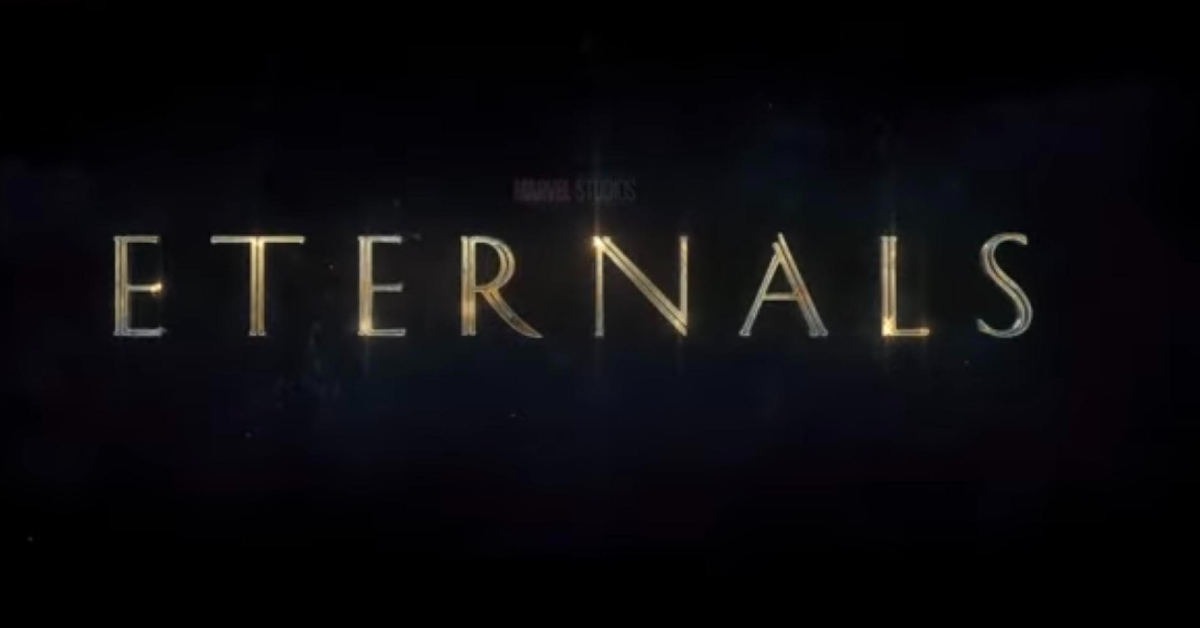 One of our top picks on Amazon coming this February 2022 is Marvelous Mrs Maisel.The surprising twist in Mrs. Maisel’s life has got us all tied to our seats, waiting for yet another season. The perfect mix of humour and drama left us all wanting more. So, the series is back with more of Mrs. Maisel’s humorous trivia and her empowering spirit. The series is totally binge-worthy. Releasing on 18th February 2022 only on Amazon Prime. Watch the previous seasons here 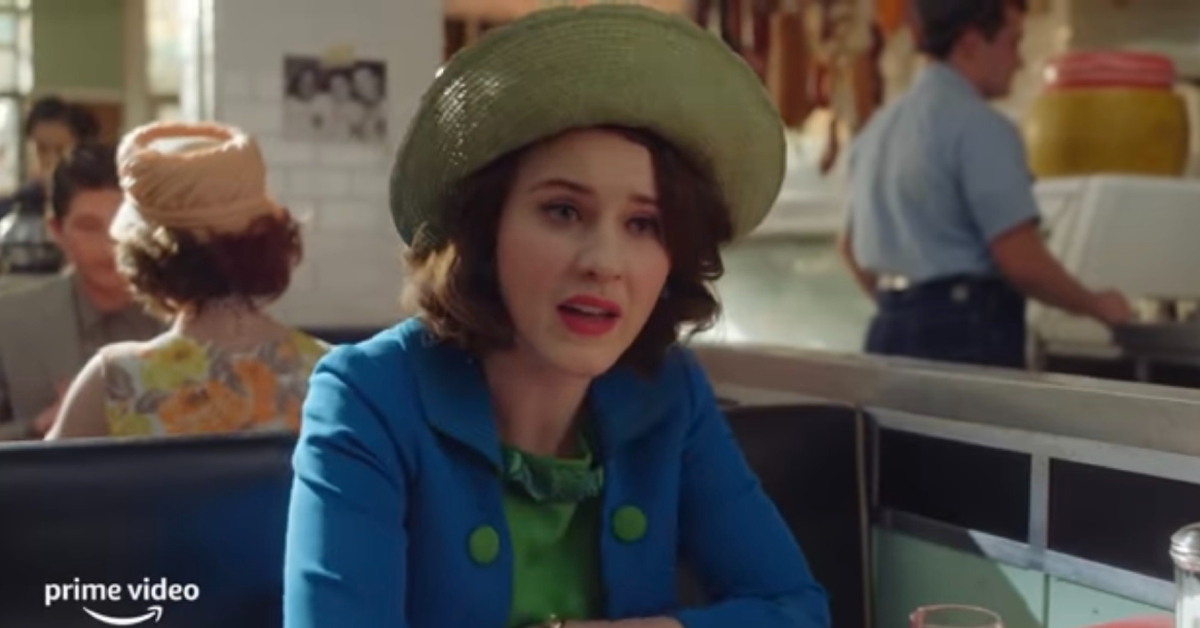 One of the new movies on Disney+ Hotstar.For all the children out there and to enlighten that inner child within us, Micky Mouse is back. Let’s get nostalgic by going to those good old days. Mickey Mouse was our summer treat and it’s back to making our winter cosier with those lovely childhood memories. Releasing on 18th February 2022 only on Disney+. 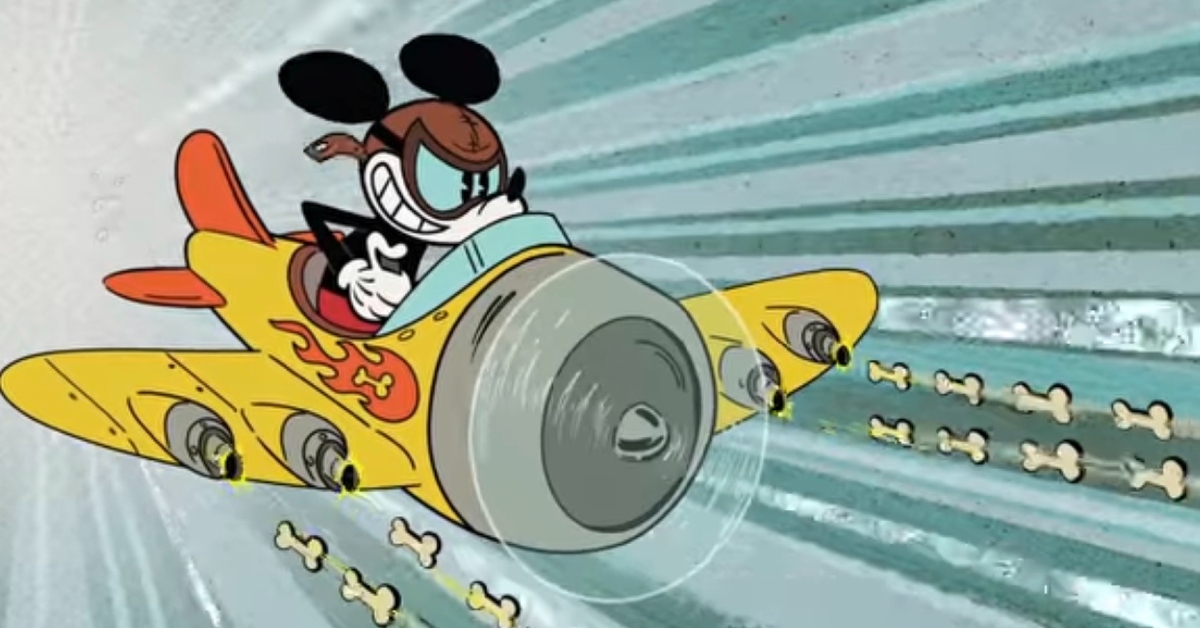 So, here comes an end to our top picks of new shows prime video on Amazon Prime and Disney+ Hotstar. for the month of February. We are happy to add binge-worthy additions to your watchlist, stay tuned for more.