Players will find endless gaming options on Apple Arcade to keep themselves entertained. 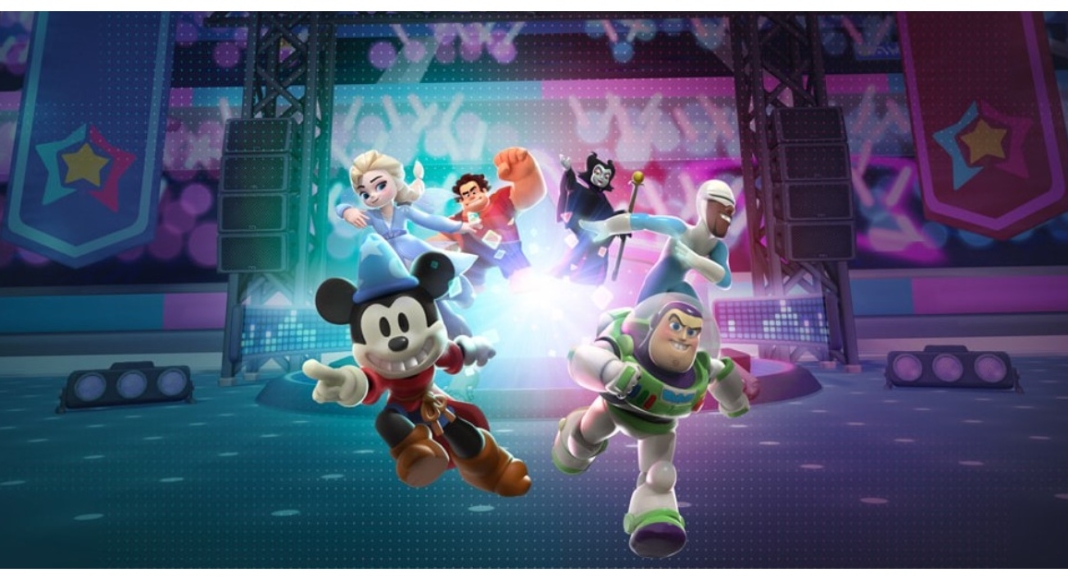 Gaming subscription Apple Arcade has officially announced that Disney Melee Mania developed by Mighty Bear Games is arriving soon to the users. This is the company’s next major release that will be available on Apple devices this Christmas season. It will bring a host of popular Disney and Pixar animation characters such as Mickey Mouse, Frozone and more.

Announcing its collaboration with Disney and Pixar Apple commented, “Disney Melee Mania from Mighty Bear Games will be joining the more than 200 incredibly fun games on its popular gaming subscription service, Apple Arcade. Players will join forces in rumble-ready teams featuring iconic and fan-favourite Disney and Pixar characters, who will duke it out in a dazzling, never-before-seen virtual arena. From Wreck-It Ralph, Elsa, and Mickey Mouse to Frozone, Moana, and Buzz Lightyear, each player will choose their unique holographic hero to battle in 3v3 matches with friends and foes as they vie to become the ultimate Disney champions.” 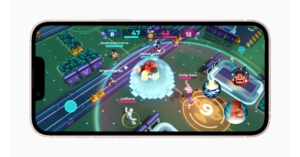 The Disney Melee Mania game on Apple Arcade immerses players in virtual battlegrounds where they can select from 12 champions from various Disney and Pixar classics. New characters will be added to the game on a regular basis.

Each champion will have their own action-ready design as well as their own set of iconic moves and unlockable cosmetics. For a chance at victory, players will need to score the most points possible or defeat the opposing team as many times as they can in a five-minute battle. They will participate in fast-paced multiplayer battles that push each character’s unique abilities to the test. Thi will be a close combat competition with multiple modes and challenges to put users skills to the test and also earn them in-game rewards from events.

According to Alex Rofman, Apple Arcade’s senior director, “This holiday season, players will find an abundance of gaming options on Apple Arcade like ‘Crossy Road Castle’ and ‘Solitaire’ to create new games like ‘Disney Melee Mania’ and ‘LEGO Star Wars: Castaways. All this can be enjoyed with no ads or in-app purchases.”

Apple Arcade will also receive the much-hyped games and new content updated on a weekly basis including LEGO Star Wars: Castaways, which will be released on Friday, November 19. After crash-landing on a mysterious planet in the middle of a maelstrom, players will introduce themselves to brand new characters and meet up with other players in a thriving social hub of activity as they play and compete in a variety of games. Fight Tusken Raiders, see Jabba’s palace on Tatooine, battle Stormtroopers on Endor, and navigate through the Death Star in simulations recorded at the Observatory.

Players can either play solo or join a team to save these historical recordings amid growing corruption that’s altering celebrated moments in Star Wars history.

Komila Singhhttp://www.gadgetbridge.com
Komila is one of the most spirited tech writers at Gadget Bridge. Always up for a new challenge, she is an expert at dissecting technology and getting to its core. She loves to tinker with new mobile phones, tablets and headphones.
Facebook
Twitter
WhatsApp
Linkedin
ReddIt
Email
Previous article
Norton reports 4 in 5 gamers in India have experienced a cyberattack
Next article
Amazon launches Breathe Safe Store, a dedicated store to shop air purifiers and air filters